US sues Volkswagen for millions over environmental violations 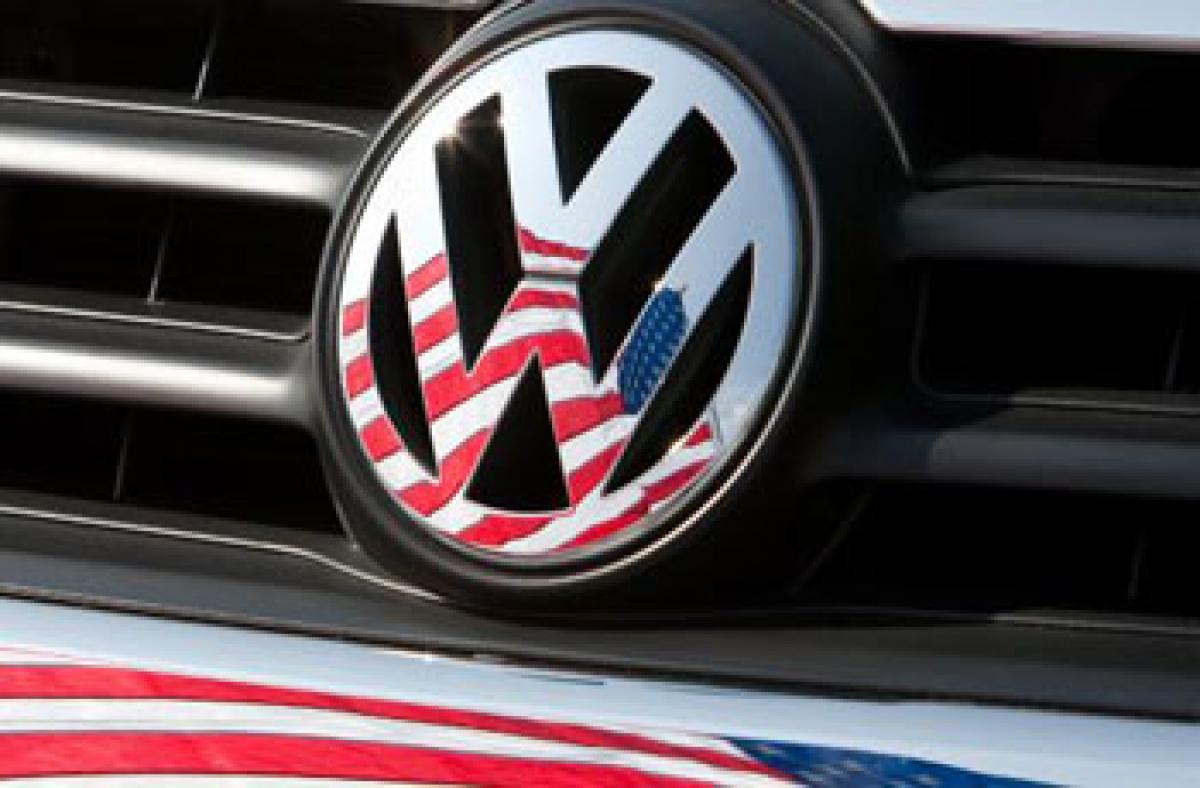 \"The US will pursue all appropriate remedies against Volkswagen to redress the violations of our nation\'s clean air laws alleged in the complaint,\" said Assistant Attorney General John C. Cruden for the Justice Department\'s Environment and Natural Resources Division.

Washington: German car maker Volkswagen may face billions of penalties as the US Justice Department filed a civil lawsuit against it for violating the Clean Air Act by installing illegal devices to impair emission control systems in nearly 600,000 diesel cars.

Volkswagen could face penalties exceeding $90 billion, or as much as $37,500 per vehicle per violation of the law, Xinhua cited a senior Justice Department official as saying on Monday.

On behalf of the Environmental Protection Agency (EPA), the Department of Justice, filed the civil complaint on Monday in the federal court in Detroit, Michigan, against VW group, along with its Audi and Porsche units.

The complaint alleged that nearly 600,000 diesel engine vehicles sold by Volkswagen in the US market had illegal defeat devices installed that impair their emission control systems and cause emissions to exceed EPA's standards, resulting in harmful air pollution.

"With today's (Monday) filing, we take an important step to protect public health by seeking to hold Volkswagen accountable for any unlawful air pollution, setting us on a path to resolution," said Assistant Administrator Cynthia Giles for EPA's Office of Enforcement and Compliance Assurance.

The illegal devices installed by Volkswagen can detect whether the vehicle is being tested in a lab or running on the road.

During test process the device will activate a car's emission control system to pass the US emission test, but during normal daily driving it will not, which caused the car's real emission much higher than the US standard.

"The US will pursue all appropriate remedies against Volkswagen to redress the violations of our nation's clean air laws alleged in the complaint," said Assistant Attorney General John C. Cruden for the Justice Department's Environment and Natural Resources Division.

A civil complaint does not preclude the government from seeking other legal remedies, said the US Justice Department.

Volkswagen promised in a statement that it would continue to work cooperatively with the EPA on developing remedies to bring the TDI vehicles into full compliance with regulations as soon as possible.