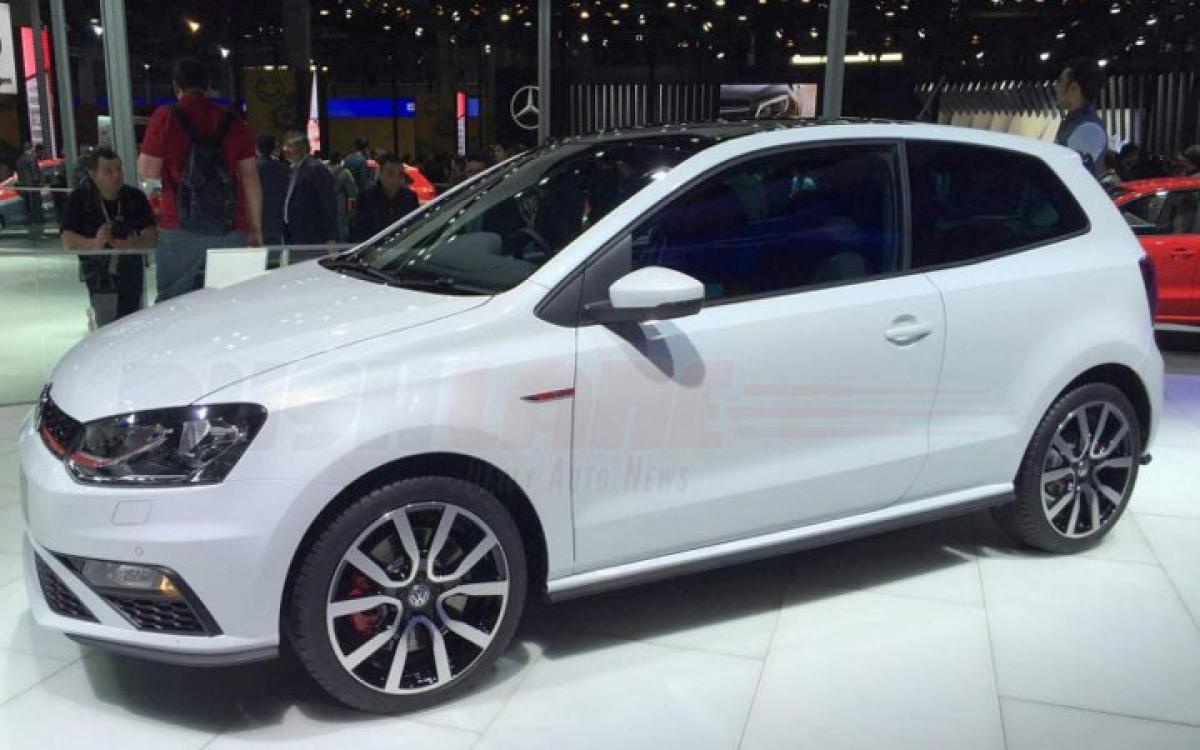 New Polo GTI is scheduled for launch in India later this year.

​ Delhi: New Polo GTI is scheduled for launch in India later this year.

2016 marks an important year for VW India as the company not only tries leave the dieselgate scar behind but also launch some of their most important cars. Volkswagen Polo GTI is one such car, which is set for launch in India later this year. It was unveiled today at the 13th Auto Expo in Greater Noida.

To come in as a CBU, new Volkswagen Polo GTI receives race tuned suspensions along with larger disc brakes. For better handling and driving stability, its suspension is lowered and weight is too reduced. While no pricing details have been announced as on date, the very fact that the Polo GTI is being imported into the country as a CBU will put it in a higher price bracket of about INR 25 lakh.