Auto Expo 2016 not just about expensive cars and bikes 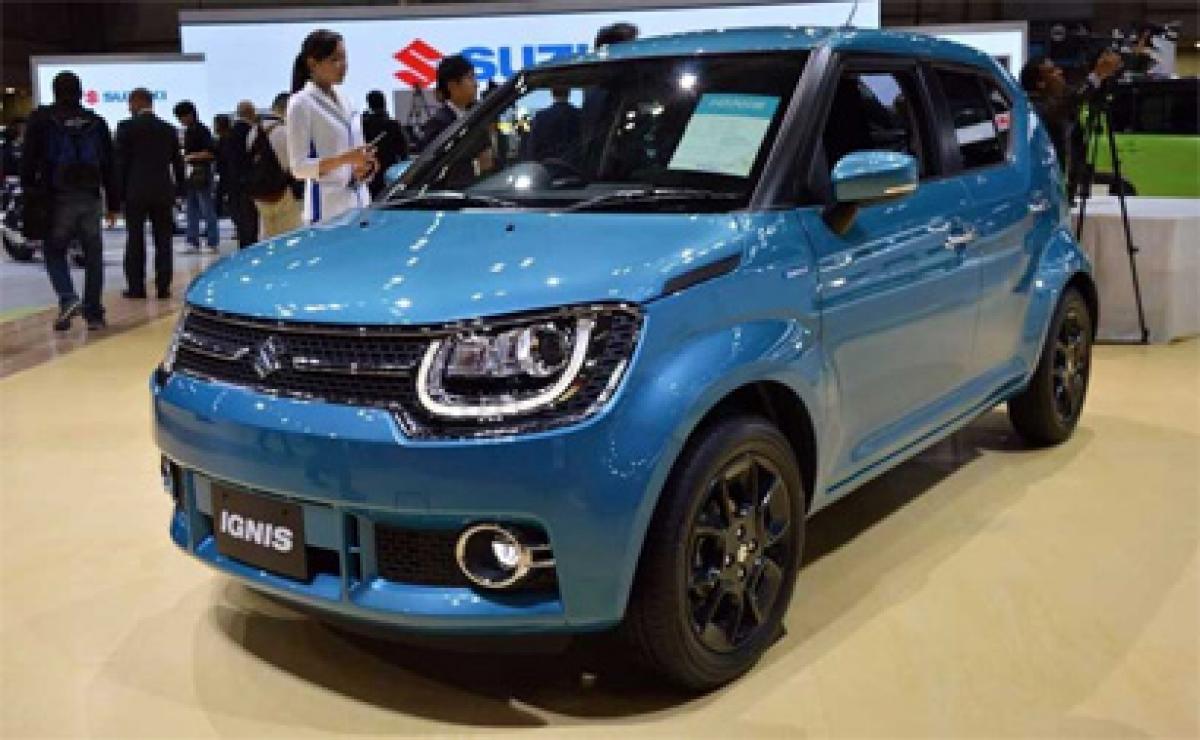 Expensive cars and bikes were not the only attraction at the 13th edition of the Auto Expo as automobile manufacturers ensured that all those attending the biennial event got their share of entertainment too -- especially those whose sole love is not vehicles.

Expensive cars and bikes were not the only attraction at the 13th edition of the Auto Expo as automobile manufacturers ensured that all those attending the biennial event got their share of entertainment too -- especially those whose sole love is not vehicles.

Though the Jaguars, Nissans, BMWs and Mercedes' were on display for the ogling eyes at the India Expo Mart, other draws included several virtual gaming centres, on-the-spot drama performances and lucky draws among several other attractions as the show opened to the public for five days here on Friday.

Japanese car firm Nissan had placed their GT-R simulators which drew huge crowds. While the fathers were busy admiring the iconic Nissan GT-R sports car, their sons were racing them in virtual simulators.

"It is good they have put these up. Many families have come and I am sure not all family members are interested in cars," Umair Iqbal, a public relations professional, told IANS as his son Rehan was busy racing in the simulator.

Similarly, Tata Motors, Maruti Suzuki and Hyundai have also set up many virtual gaming centres and enthusiasts were waiting in long queues to get their chance to play the videogames.

South Korean automotive maker Hyundai has put up a unique gaming centre called NeuroSky MindWave in which the "power of the mind" pushed toy cars forward on an electrical racing platform.

"The device reads the electrical signals produced by our brain. Using those signals we have given them concentration scores which then move the cars automatically, meaning the more you focus the more the cars move," a volunteer at the centre told IANS on condition of anonymity as he was not authorised to speak on behalf of the company.

The large Honda pavilion also drew a number of people with its music and dance show. Professional dancers performed in groups and the mobile phone cameras came out of the pockets when ballet dancers took to the stage.

Honda Cars India also brought in from Japan their famed humanoid robot, Asimo, which can perform dance steps. On Thursday, they introduced 15-year old Nihal Bitla, who suffers from progeria, a debilitating disease which advances ageing, to Asimo. Nihal, based in Bhiwandi, Maharashtra had expressed a desire to meet Asimo.

Tata Motors put up large posters of footballing great Lionel Messi, the company's global brand ambassador. There was also a ball-tricks performance in synchronisation to the amazement of the crowd, drawing a lot of "oohs" and "aahs".

American manufacturer Chevrolet has put up small football centres where children as well as their parents took a few shots at the goal.

A couple of theatre groups also drew crowds as they performed stand-up dramas on social issues.

Popular eateries have also set up shop and hordes of people headed to them for their favourite burgers, chicken dishes and coffees.