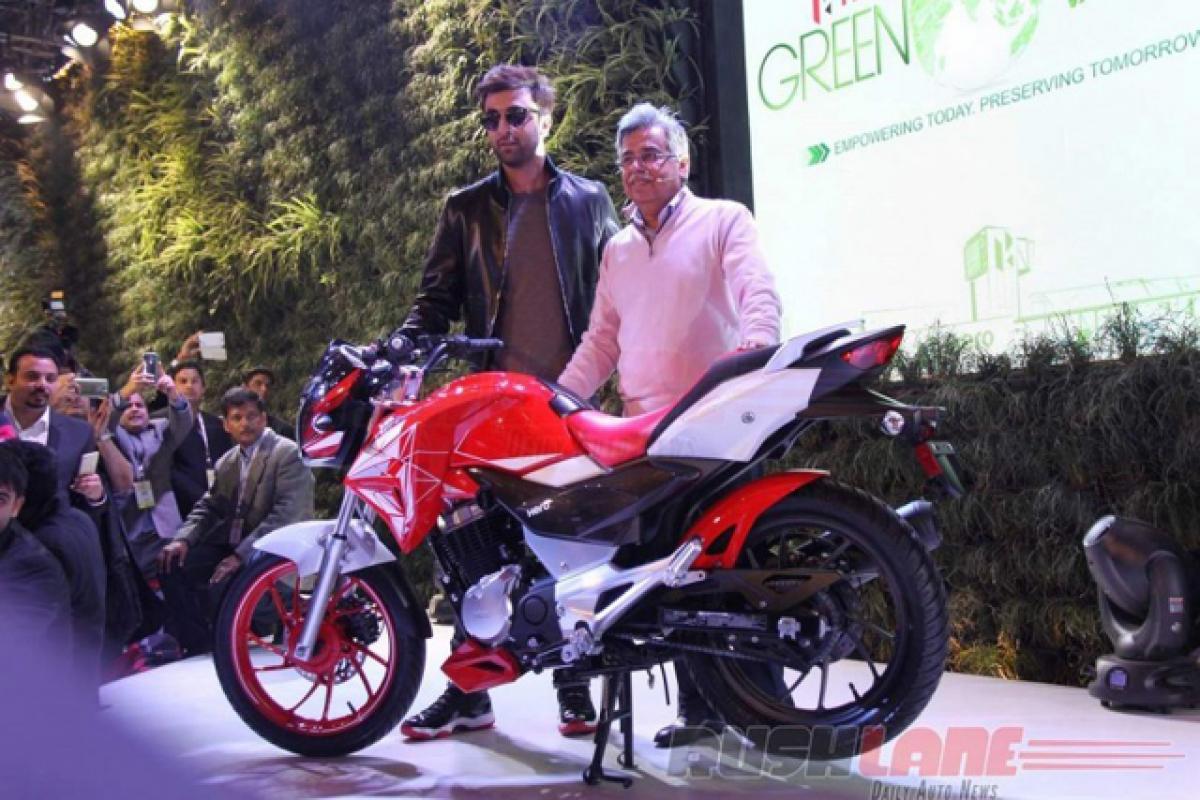 The motorcycle will lock horns with the likes of TVS Apache RTR 200 4V and Bajaj Pulsar AS200.

The motorcycle will lock horns with the likes of TVS Apache RTR 200 4V and Bajaj Pulsar AS200.

The Hero Xtreme 200 S compact sports bike which was unveiled last week at 2016 Auto Expo has been detailed in an official video. The Apache RTR 200 4V rival is expected to go on sale later in the year.

The Xtreme 200 S is equipped with the regular telescopic fork at the front while the rear gets mono-shock suspension system. Both wheels are retarded by a disc brake each. The motorcycle also benefits from ABS.

Hero Motocorp is gearing up to arm itself with a range of compact sports bikes which includes the Xtreme 200 S, HX250 and possibly an even bigger displacement motorcycle based on the XF3R concept. The objective is to gain a sizable market share in the burgeoning segment.