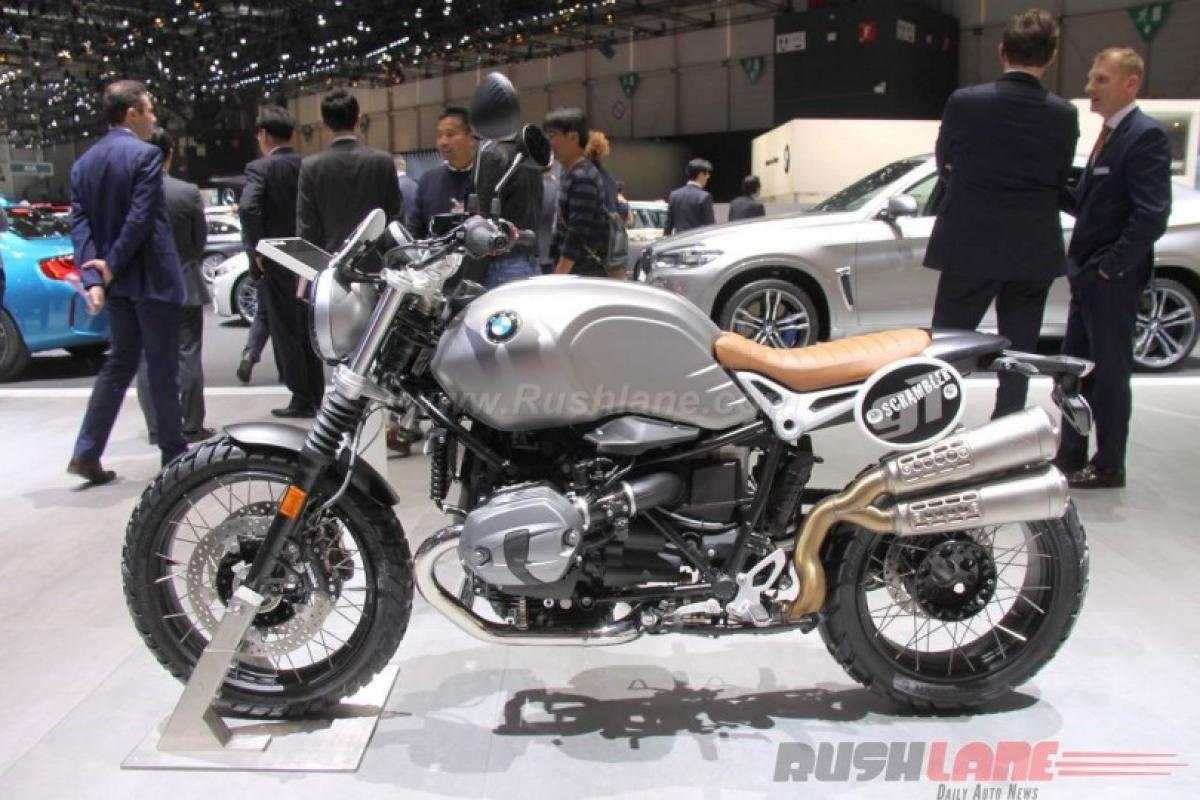 The R nineT Scrambler features quite a few add ons.Powering the retro classic machine is a 1,170 cc air-oil-cooled flat-twin boxer engine which is mated to a 6-speed gearbox. Power and torque figures stand at 11 PS at 7,750 rpm and 116 Nm of torque at 6,000 rpm. The drive is transferred through a shaft.

This article was first published on:Rushlane.com