Nissan Kicks SUV to be unveiled in May 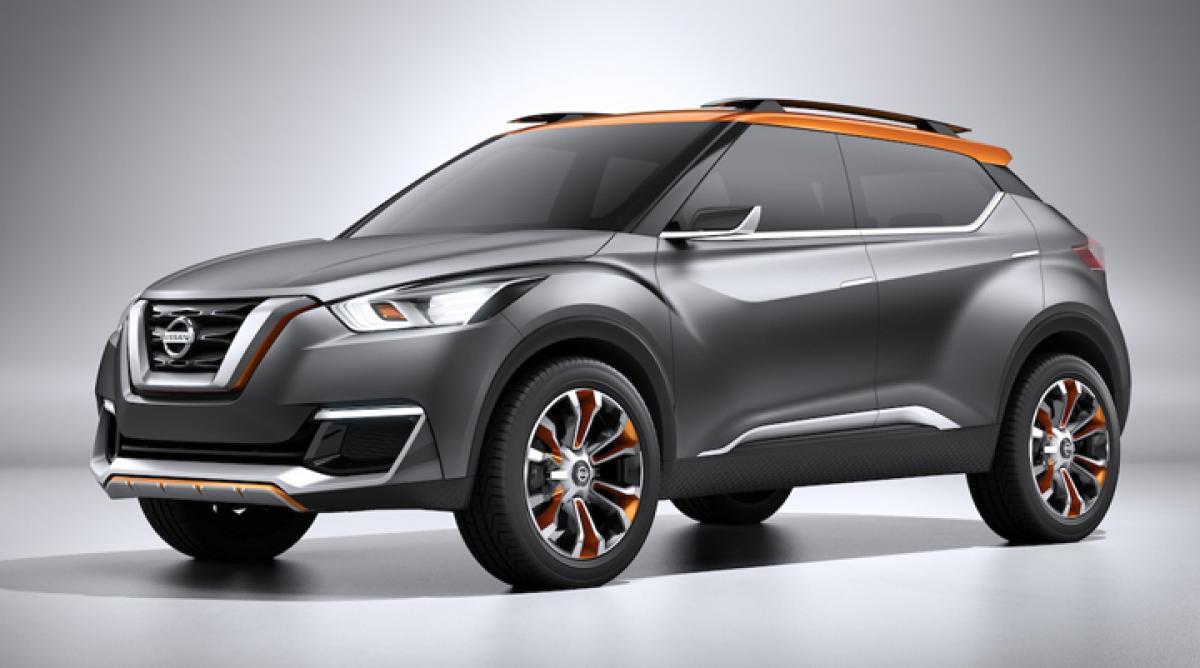 Nissan confirmed production for its Kicks crossover in January this year, and has begun testing the car on a Nissan Note’s body. Heavily camouflaged...

Nissan confirmed production for its Kicks crossover in January this year, and has begun testing the car on a Nissan Note’s body. Heavily camouflaged test mules of the production car have now been spotted in Brazil which seem to be wearing the actual production body.

Based on the company’s V-platform that underpins cars like the Micra and Sunny sold in India, the Kicks will be slotted below the Juke crossover. It will be powered 1.6-litre flex-fuel engine, which runs on a blend of petrol and 20-25 percent ethanol.

This engine is built at the company’s plant in Resende in the State of Rio de Janeiro, Brazil. Nissan will launch the Kicks in May this year at the Rio 2016 Olympics, and is likely to manufacture the car from its Aguascalientes plant in Mexico.