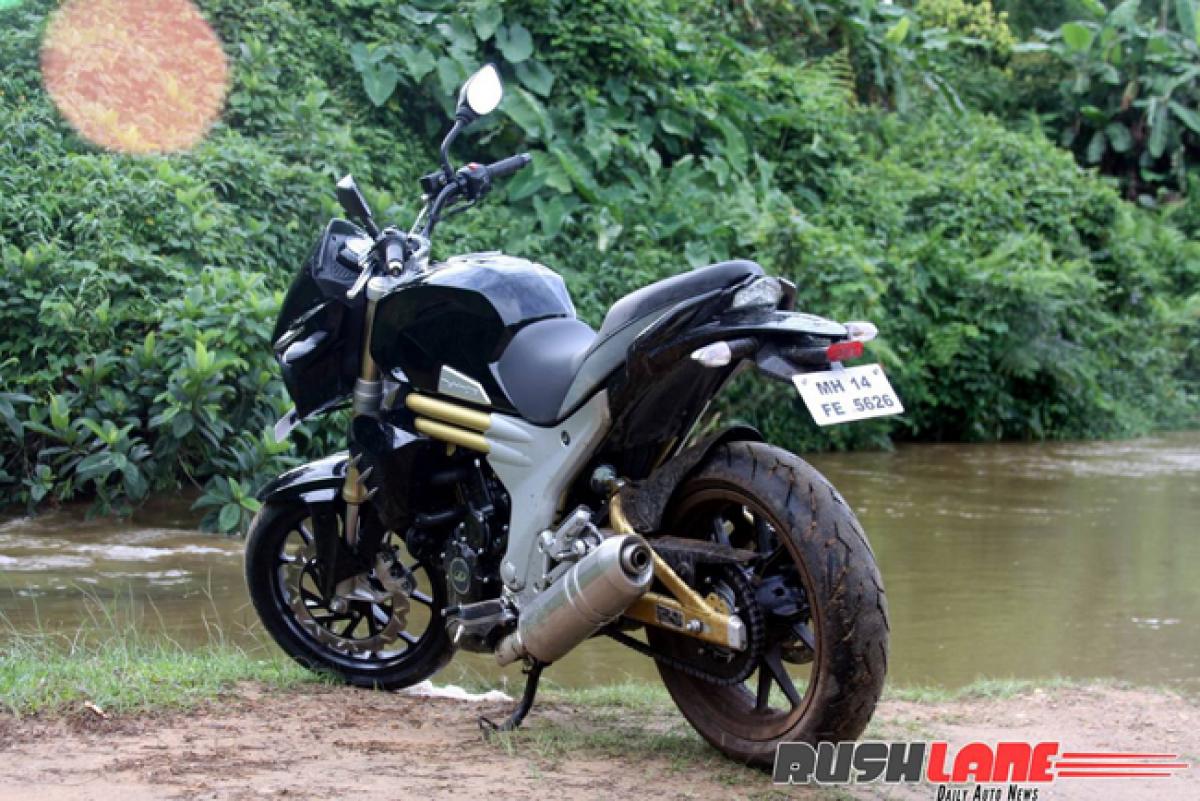 The motorcycle targets riders who are looking for a comfortable and affordable long distance tourer.

The motorcycle targets riders who are looking for a comfortable and affordable long distance tourer.

The Mahindra Mojo which has been available only in four cities – Mumbai, Pune, Delhi and Bangalore – has now been launched in 15 more cities as a part of a phase-wise launch strategy. Interestingly, the expansion into new markets coincides with the launch of the Royal Enfield Himalayan which is widely considered to be a potential rival to the Mojo.

Though both motorcycles have entirely different body styles and appeal, they have one thing in common – the ability to feed their riders’ wander lust. The Mojo is a sports tourer which is built to munch miles effortlessly while the Himalayan’s primary objective is to traverse challenging terrains without breaking sweat.

The 15 new markets for the flagship Mahindra Mojo are Ahmadabad, Chandigarh, Chennai, Coimbatore, Goa, Gurgaon, Hyderabad, Indore, Jaipur, Kolkata, Lucknow, Madurai, Nagpur, Vijayawada and Visakapatnam. More Tier-II cities would joint the list in near future. Addition of new cities to the list indicates that Mahindra has ramped up the production of its sports tourer at the Pithampur plant in MP.

To recap, the Mahindra Mojo is powered by a 295 cc single-cylinder liquid-cooled engine which is tuned to dish out 26.8 bhp (20 KW) at 8,000 rpm and 30 Nm of torque at 5,500 rpm. Transmission is a 6-speed unit. The motorcycle is equipped with USD front fork, monoshock rear suspension and Pirelli Diablo Rosso II tyres.