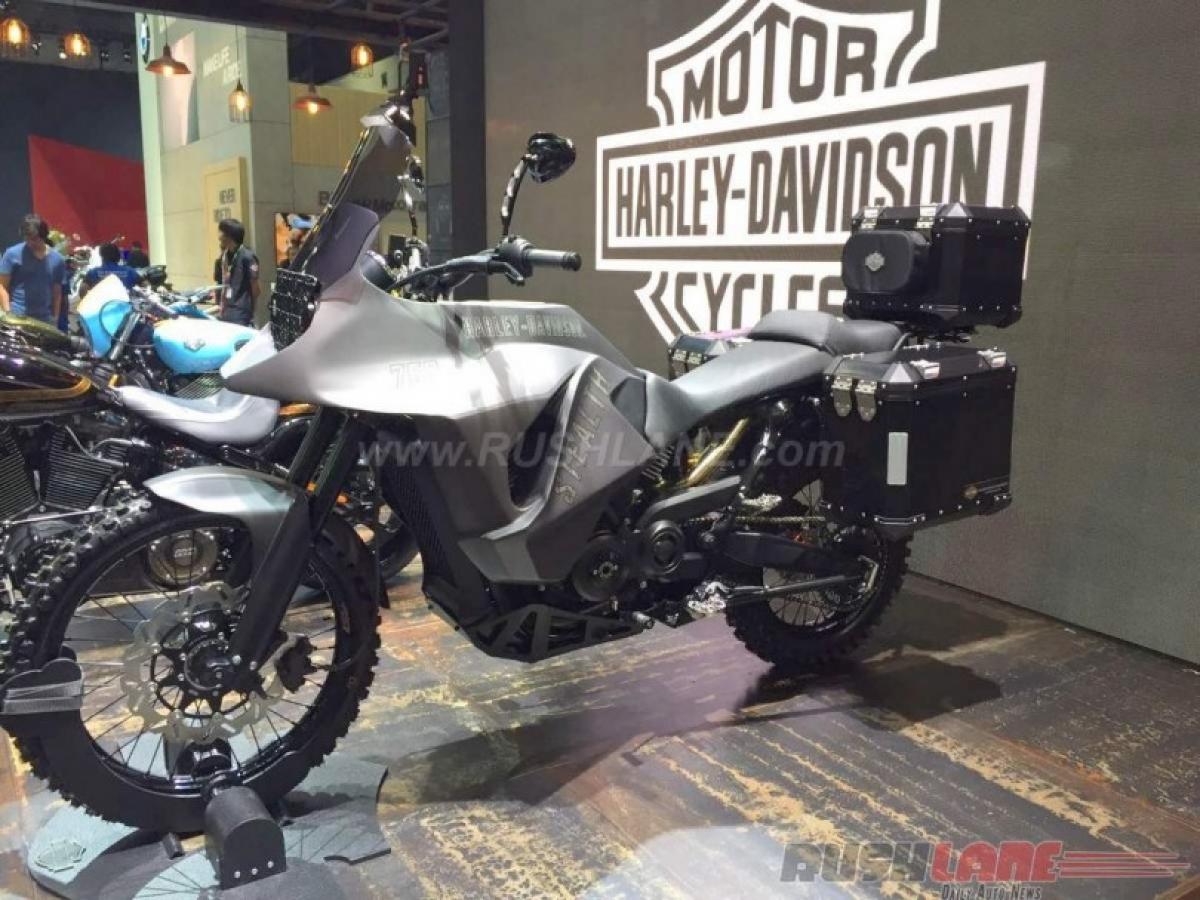 Speaking of his new custom Harley Davidson 750 Stealth, Richy says that this is not your dad’s cruiser. He adds that this one is specially built for the new generation of Harley Davidson owners across the world. The motorcycle has been designed in such a way to draw attention to self as well as the rider.

Its dark colours and angled features replicate the stealth and speed ideas of today’s hottest vehicles, adds Richy. The bold support elements fitted on to the custom bike allows the bike to off road in rough terrain. The lightweight materials keep the centre of gravity low and thus allow easy manoeuvrability.