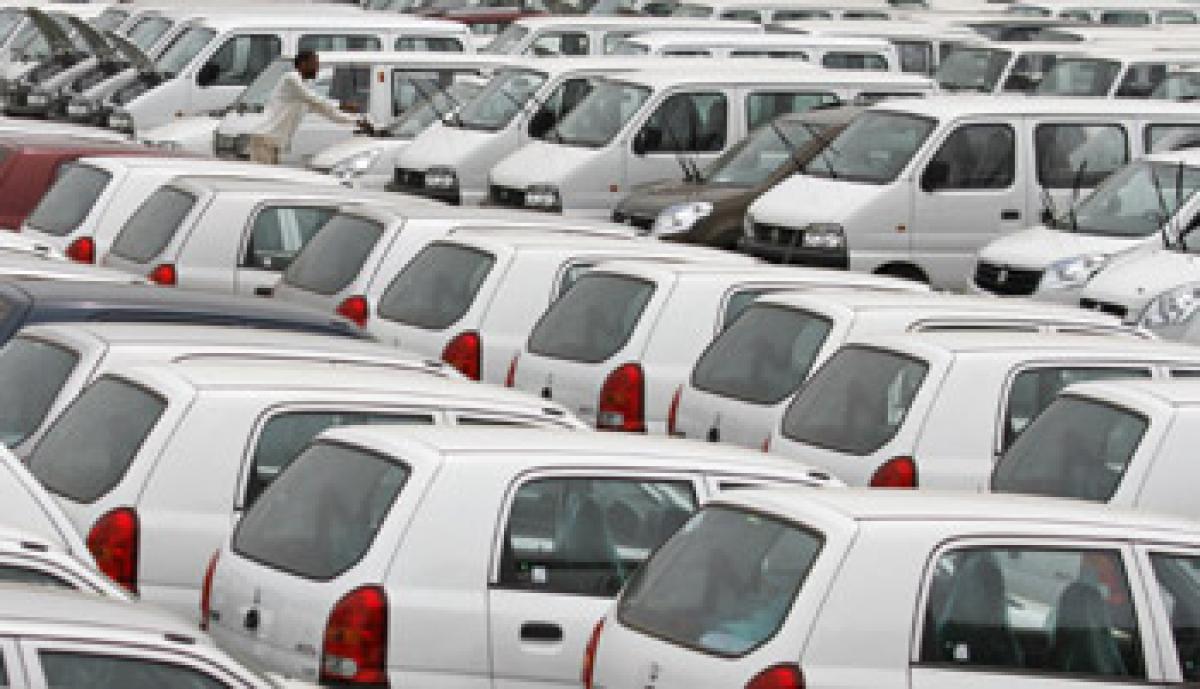 "We posted record domestic sales in 2015-16. While the industry grew by around 7 per cent, we grew 11.5 per cent during the fiscal," MSI Executive Director Marketing and Sales R S Kalsi said.

Rival Hyundai Motor India Ltd saw its sales rise 15.1 per cent in 2015-16 at 4,84,324 units compared to 4,20,668 units in 2014-15. HMIL Senior Vice-President (Sales and Marketing) Rakesh Srivastava said the company achieved the best ever yearly sales due to strong performance of models like Creta, Elite i20 and Grand i10.

Homegrown utility vehicles major Mahindra & Mahindra's domestic sales during the FY16 rose by 5 per cent to 4,58,065 units compared with 4,34,568 units in 2014-15. M&M Chief Executive (auto division) Pravin Shah said the last financial year was significant for the firm considering the number of new product launches which were well received by the customers leading to a positive growth both in domestic and overseas markets.

"Going forward, we hope to see good opportunity with our wide product portfolio. Further, the likely softening of interest rates in the upcoming RBI monetary policy will help the automotive industry to maintain its growth momentum in FY2017," he added.

On the outlook, he said: "The new fiscal year holds tremendous opportunity for our further growth as we will enhance our product line-up with the launch of new models and expand our dealer network." In March, MSI's domestic sales increased by 14.6 per cent during the month to 1,18,895 units as against 1,03,719 units in the same month last year.