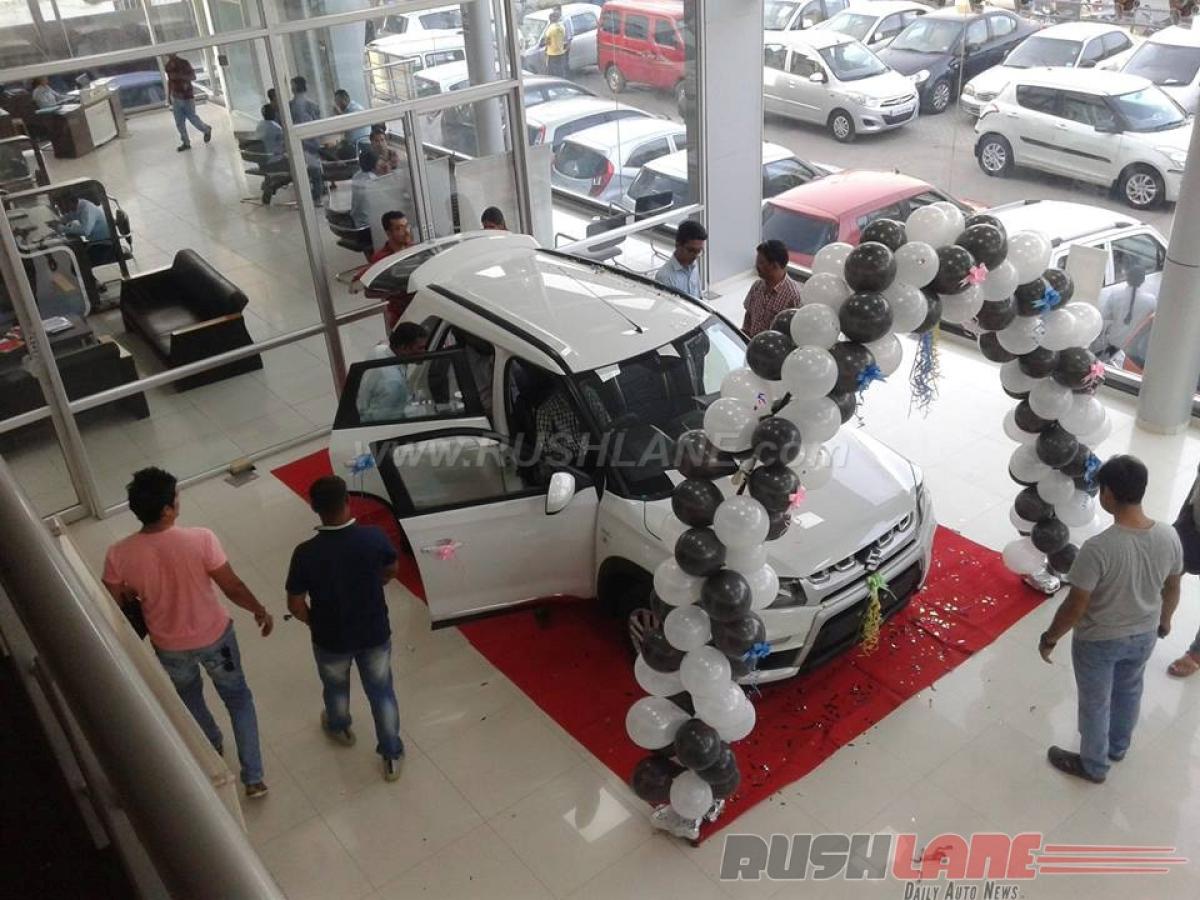 Rising prices, extended ban on vehicles above 2,000 cc in the Capital and deficient rainfall across the country did not deter passenger sales in April 2016.

Rising prices, extended ban on vehicles above 2,000 cc in the Capital and deficient rainfall across the country did not deter passenger sales in April 2016.

Top players Maruti Suzuki, Hyundai and Mahindra saw a steep increase in sales during the past month while Renault and Ford also experienced a notable rise in sales volumes.

Toyota and Honda on the other had did not see such promising results as growth dipped 30.8% and 17% respectively. Toyota sales dipped following the ban on registration of vehicles above 2,000cc in Delhi NCR while Honda sales suffered as buyers preferences inclined more towards petrol vehicles.

Reporting growth to the extent of 211% was Renault India. Sales during April 2016 stood at 12,426 units as against 4,001 units sold in April 2015. Renault Kwid hatchback was more in demand adding to the company coffers ever since it was launched.

Hyundai Motors sold 42,351 units in April 2016 registering growth of 9.7% during the month as against 38,601 units sold in April 2015.Hyundai Creta was a popular choice among buyers along with the Hyundai Elite i20 and Grand i10.

Honda Cars, Volkswagen, Nissan and GM along with Skoda, HM, Fiat and Force suffered reduced sales during April 2016 while Honda Cars expects to gain ground in the months ahead with the new Honda BR-V compact SUV recently launched.