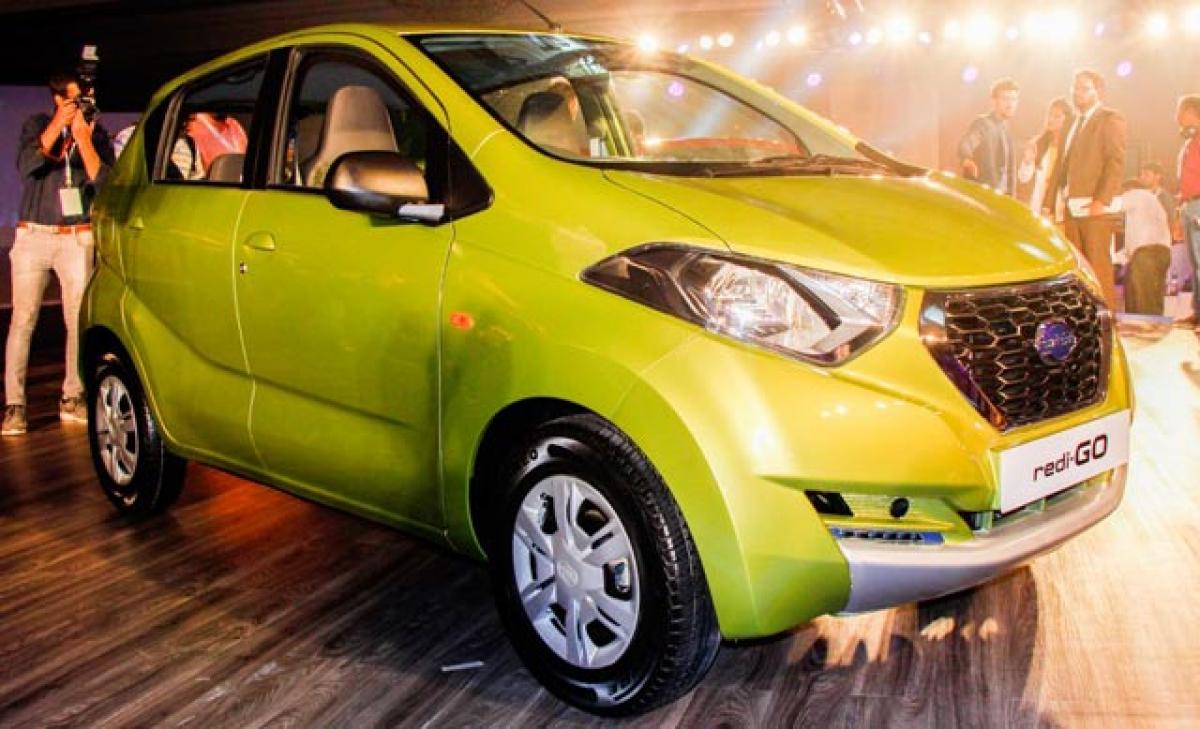 The Datsun redi-GO made its first ever public debut last month and this new hatchback is going to be positioned in the entry-level hatchback segment.

The Datsun redi-GO made its first ever public debut last month and this new hatchback is going to be positioned in the entry-level hatchback segment. Datsun has now revealed the vehicle’s fuel efficiency on its official website and it is a claimed figure of 25.17 km/l, which is pretty much going to draw a lot of eyeballs from potential buyers.

Powering the Datsun redi-GO is the same 800cc petrol engine that also powers the Kwid. It produces 54 HP of power and 72 Nm of torque. The engine is mated to a 5-speed manual transmission. The ground clearance of the hatchback is 185 mm which is the highest in its class. It measures a length of 3679 mm.

The Datsun redi-GO will be competing against the Tata Nano, Hyundai Eon, Maruti Alto and Renault Kwid. While the Kwid itself is priced very attractively, the redi-GO will supposedly have a slightly lower price point. Nissan couldn’t really sell the GO and GO+ in good numbers so it is going to be interesting to see how the redi-GO fares.