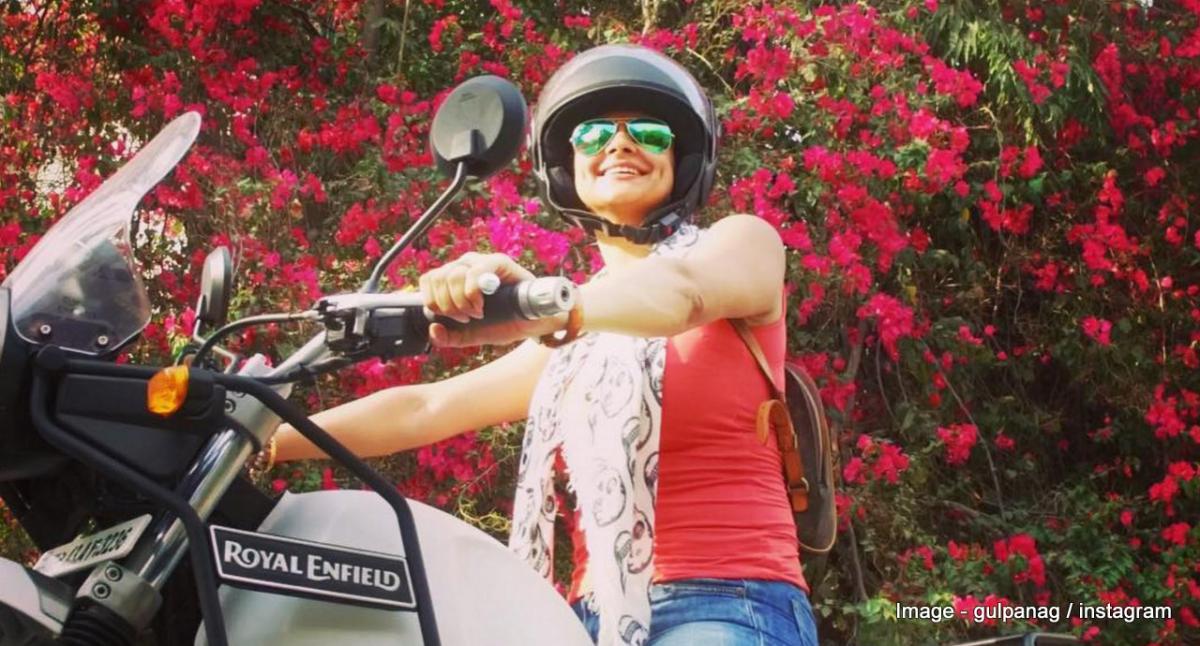 Royal Enfield reports sales to the tune of 508,000 units in period April 2015 to March 2016.Royal Enfield has posted record-breaking sales of over 508,000 units during FY 2015-16. This is the highest ever the company has sold in a fiscal or calendar year till date. Of all, Classic 350 continues ot be the best-selling RE in the world.

Noting overwhelming response in India and around the globe, Royal Enfield now targets to sell 675,000 motorcycles in FY 2016-17. Launch of new products, reaching out to newer markets across the globe, should help the company achieve their target.

While the UK technology center is slated to be completed by the second half of 2016-17, the Chennai based facility will be operational by 2017-18.

Royal Enfield also plans introduction of new models and engines for which the company is setting up a new R&D center in Leicestershire while around 1 year ago, the company purchased Harris Performance, a Hertfordshire based motorcycle design and engineering firm.

Plans ahead include new product development with the new Royal Enfield Himalayan set for launch in domestic markets in June.