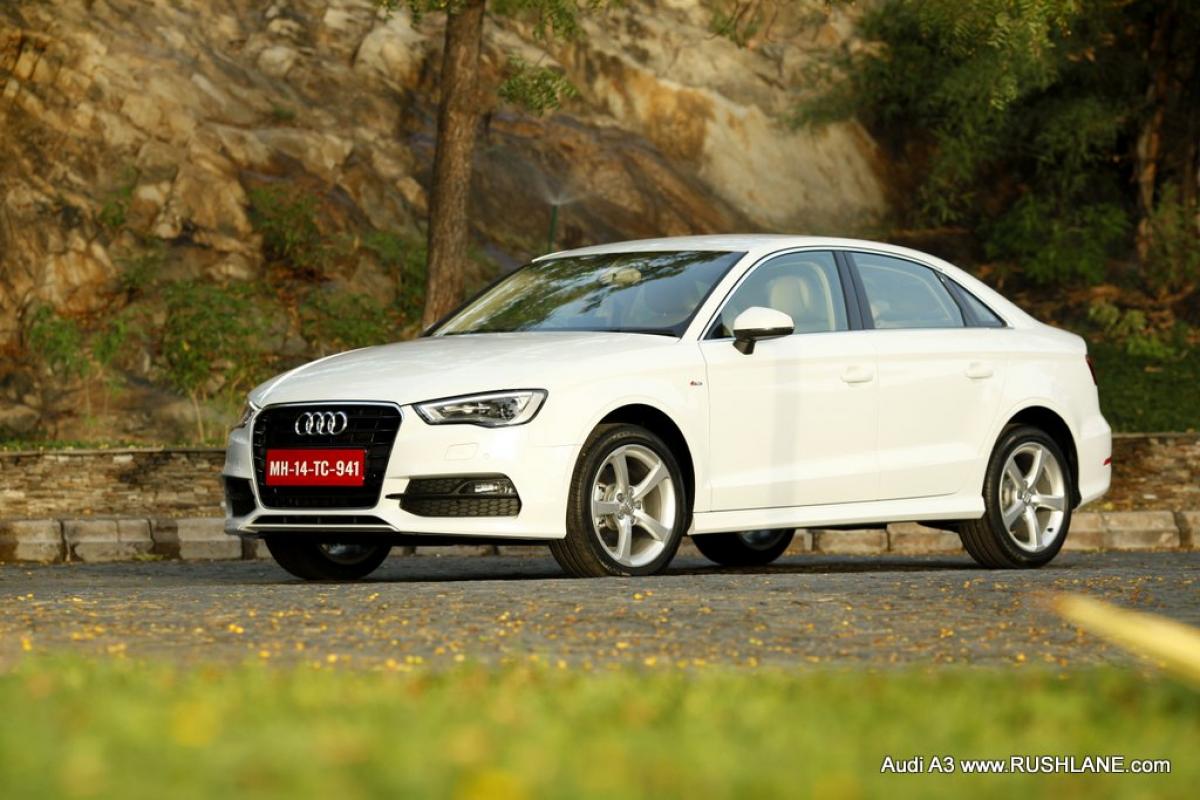 Audi India will soon kick start a service campaign for the purpose.

Audi India will soon kick start a service campaign for the purpose.

Nearly after 8 months since the news about VW dieselgate exploded, Audi India is gearing up to fix the affected cars in the country. The VW-owned luxury brand has about 2.1 million cars worldwide that need fixing of which 36,500 units are in India.

Talking to Autocar Professional, Audi India’s CEO Joe King, stated that the affected cars which are powered by the EA189 series diesel engines will receive software updates shortly. The affected diesel engines were found to be having a cheat device that reduces emissions to permissible limits when attached to a test rig but goes back to emitting much higher levels under normal operating conditions.

VW Group India announced late last year that 3,23,700 units will be recalled voluntarily in the country to fix the emission issue. The recall announcement included 198,500 Volkswagen cars and 88,700 Skoda cars that are powered by EA189 series diesel engines displacing 1.2-, 1.5-, 1.6- and 2.0-litre.

The VW Group has been facing huge repercussions of the dieselgate across the world. The process of fixing the cars and tackling the legal troubles is expected to drain a significant proportion of the giant’s vast resources. The company has already started cutting down production and downsizing work force at several of its plants across the world to cut costs.