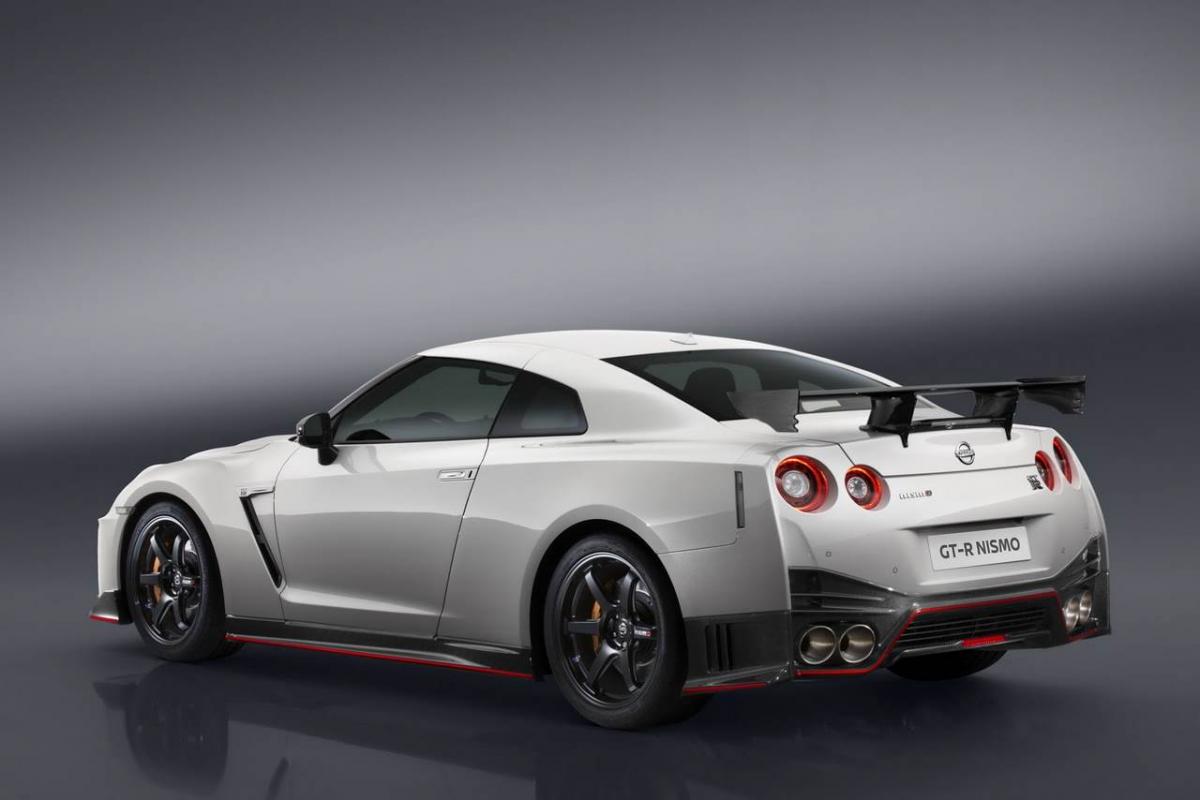 Power out put remains same, but performance has been improved thanks to stiffened body structure.

Power out put remains same, but performance has been improved thanks to stiffened body structure.

Nissan’s performance division, NISMO has revealed the most dynamic and aggressive GT-R till date. Called 2017 Nissan GT-R NISMO, it is looks similar to the standard 2017 GT-R which was unveiled earlier in March this year at the 2016 New York Motor Show.

New GT-R gets a revised front, featuring new aggressive bumper, stronger hood which is designed to withstand high-speed crash, and larger chrome grille. Under the hood, is a 3.8 liter V6 same as the on regular GT-R, but this one tuned to deliver 30 PS more power. This means that the peak power output of 2017 NISMO GT-R is same as that of outgoing model at 600 PS.

So if there is no change under the hood, and body design similar to the facelift, how exactly is the 2017 NISMO GT-R much more interesting? One of the many reason you buy this car is to better your lap times. And this is where the updated 2017 version plays its part.

To start with, the body structure has been stiffened further for you to crack even faster lap times. Unlike regular GT-R, the NISMO gets carbon fiber front bumpers. This Nissan claims, not only helps in weight reduction, but also improve the stiffness of the car. It also gets upgraded stabilizers, shock absorbers, and springs. All tuned to improve your lap times.

In terms of numbers, Nissan says that the performance of 2017 GT-R NISMO over corners and at making slalom runs has been improved by 2%. That’s not bad at all. The car does a 0-100 kmph in mind blowing 2.8 seconds.