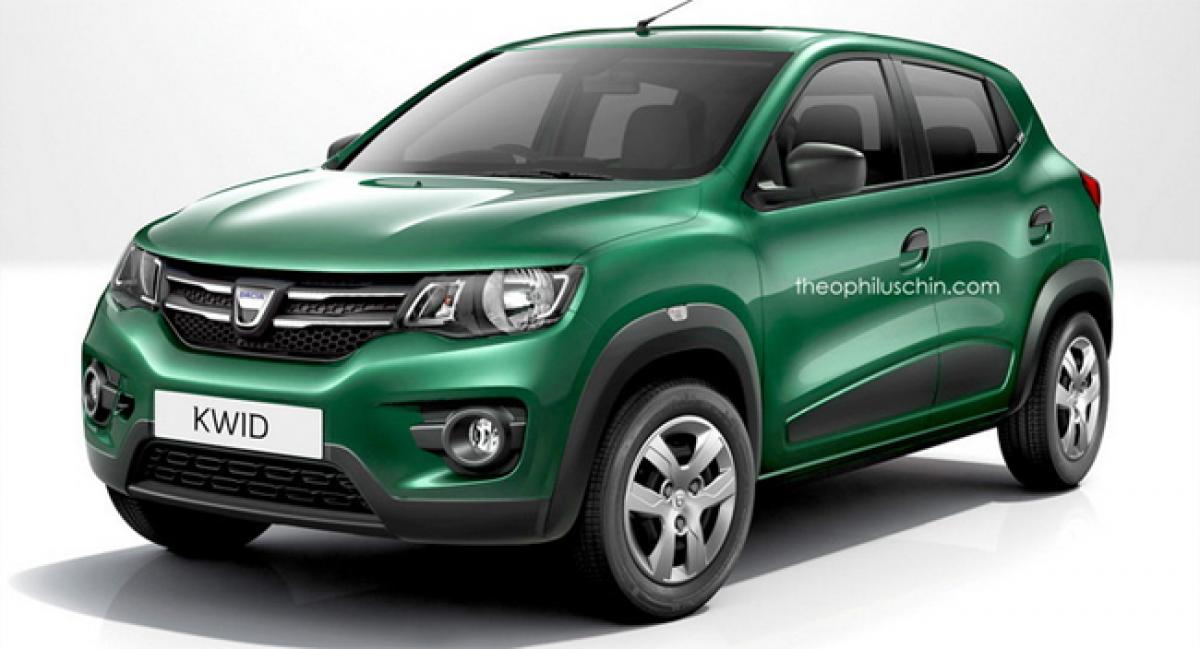 The Dacia Kwid will be pitted against budget hatchbacks like the VW Up!. It’s SUV-ish looks and an attractive price tag would be the strong selling points.

The Euro-spec car will be engineered to receive much better crash rating than the India-spec model which received 0-star rating.According to a French publication, Renault is planning to introduce the highly successful Kwid crossover in Europe under the Dacia brand. The production location has not been finalized and the launch is not expected before 2018.

Renault’s Tangiers plant in Morocco and AvtoVaz’ Togliatti plant in Russia are reportedly being considered to manufacture the Dacia Kwid for Europe.

The Kwid which has India and Brazil has its primary production locations will be exported to emerging countries as of now. The India-made Kwid will go on sale in Sri Lanka later this month before entering Nepal, Bangladesh, and Bhutan shortly.

Renault India will also export the Kwid to Iran (likely in the form of CKD kits to be assembled locally) in the coming months. Keeping up with the tradition, the low-cost Renault will be marketed under Dacia brand in Europe.

Challenges.fr reports that the Europe-spec Dacia Kwid will be much safer than the current Indian model which failed the Global NCAP crash tests. Needless to say, the model destined for the old continent will receive standard airbags, ABS, Electronic Stability Program, and so on. We could also expect the body shell to be reinforced for better crash performance.

The Dacia Kwid will be pitted against budget hatchbacks like the VW Up!. It’s SUV-ish looks and an attractive price tag would be the strong selling points.