This bullet train ticket fare will be cheaper than plane 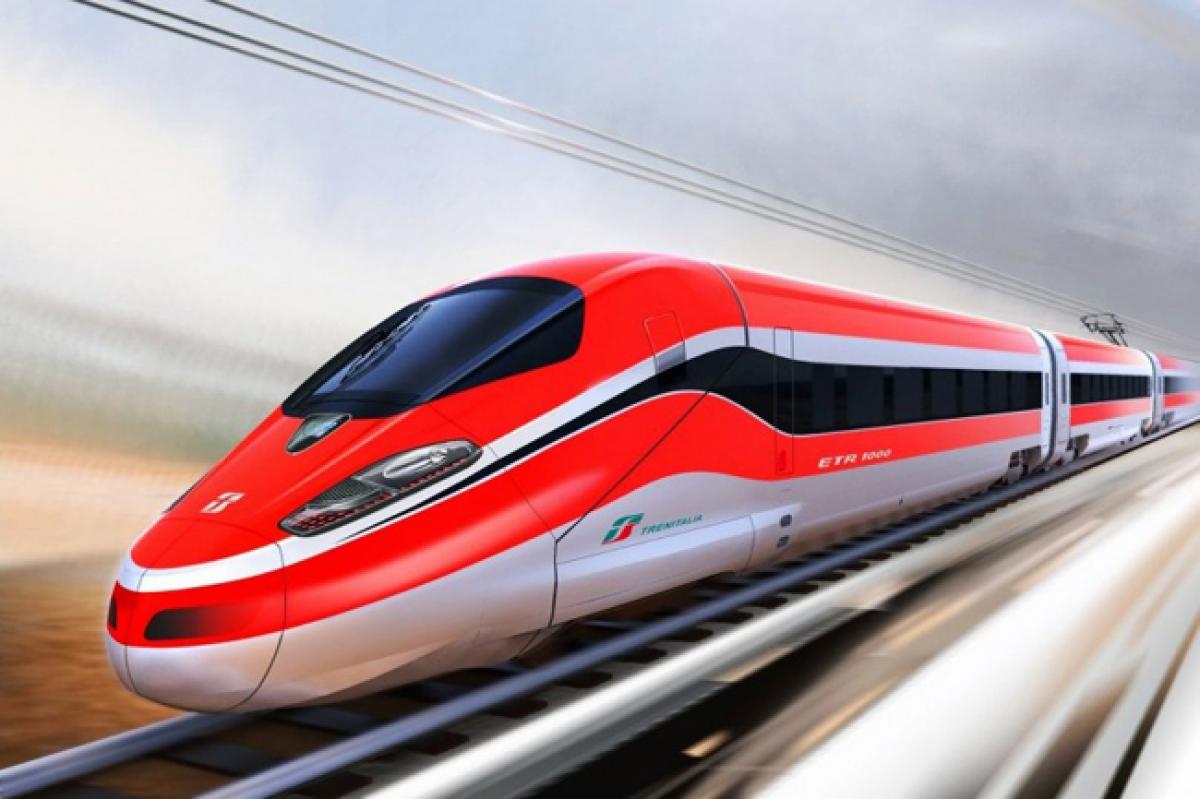 Mumbai-Ahmedabad bullet train is set to be operational in the next 6 years. It will reduce land travel time between the two cities which are 508 kms apart to just 2 hours.

Mumbai-Ahmedabad bullet train is set to be operational in the next 6 years. It will reduce land travel time between the two cities which are 508 kms apart to just 2 hours.

This will be super fast when comparing it against the current time frame of 7 hours taken by the Duronto Express and 9 hours by other trains. The bullet train will have a top speed of 350 kmph, but will be operating in India at speeds of about 320 kmph.

Indian Railways revealed to the media that the fares of Mumbai – Ahmedabad bullet train travel will be lesser than that of air travel. As of today, air ticket between the two cities costs between INR 1,800 to INR 2,500.

Railway Minister Suresh Prabhu has also announced that the bullet train project is estimated at around INR 98,000 crores. It has been sanctioned with technical and financial assistance from the Government of Japan after joint study by the Japanese International Agency.

Japan will be funding 81% of the Mumbai-Ahmedabad bullet train project in the form of a soft loan for a period of 50 years at 0.1% annual interest and a 15-year moratorium. The cost of the project includes escalation costs, interest and import duties as all equipment such as signaling and power systems will be imported from Japan.

Besides the Mumbai-Ahmedabad route, feasibility studies are also being conducted on other routes for high-speed trains. 9 corridors which include Mumbai-Chennai, Delhi-Kolkata, Delhi-Nagpur and Mumbai-Nagpur route have been identified. Semi high speed routes have also been identified to include Delhi-Chandigarh, Chennai-Bengaluru-Mysore, Delhi-Kanpur, Nagpur-Bilaspur, Mumbai-Goa, Mumbai-Ahmedabad, Chennai-Hyderabad and Nagpur-Secunderabad routes.