Uber to develop own maps to diverge from Google 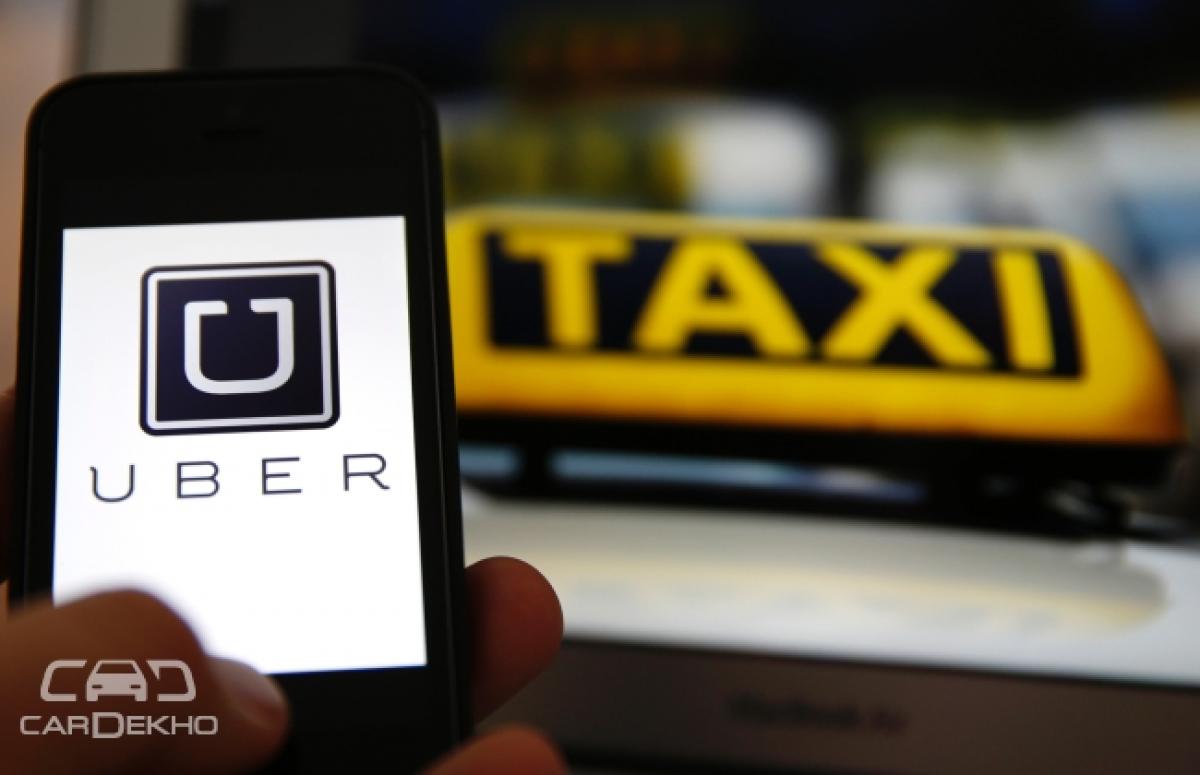 In a bid to seek independence from using Google Maps for its services, taxi-hailing company Uber has recently announced a major expansion of its internal mapping programme.

In a bid to seek independence from using Google Maps for its services, taxi-hailing company Uber has recently announced a major expansion of its internal mapping programme.

Uber’s head of mapping, former Google Maps exec Brian McClendon, described the initiative as a “doubling down on our investment in mapping,” with the amount to be invested reportedly rising up to Rs 3338.32 crore ($500 million).

McClendon announced that Uber’s own mapping cars—similar to those used by Google—will expand this summer from the US to Mexico, and after that to other countries, including emerging markets like India.

Uber, like other such services, relies on a mix of mapping technology and data from sources like Google to help its drivers navigate. However, as the company points out, this generic data is superfluous (ocean topography) and thus inadequate for specific pickups and drops.

Uber and Google have had a bit of history between them, with Google’s Ventures arm even being an early investor in the former. But priorities have changed over the course of time and the current bone of contention is the independent development of self-driven cars by both the giants.

Should the two end up direct competitors in that space—say, if both of them were to launch networks of autonomous taxis—dependency on Google’s maps would amount to a significant vulnerability for Uber.

In India – the third-biggest market for the company – though, Uber faces stiff competition from Mumbai-based car aggregator Ola. Despite a reported $500 million investment in India so far this year, Uber has still not managed to race ahead of its local rival.

However, after its recent tie-up with Chinese tech giant Didi Chuxing, Uber is expected to be able to concentrate its resources and efforts better in India. In July 2015, the company's founder Travis Kalanick had even committed to a Rs 6,700 crore (approx.) investment in the country, claiming it to bear the potential to surpass the likes of the US or China.