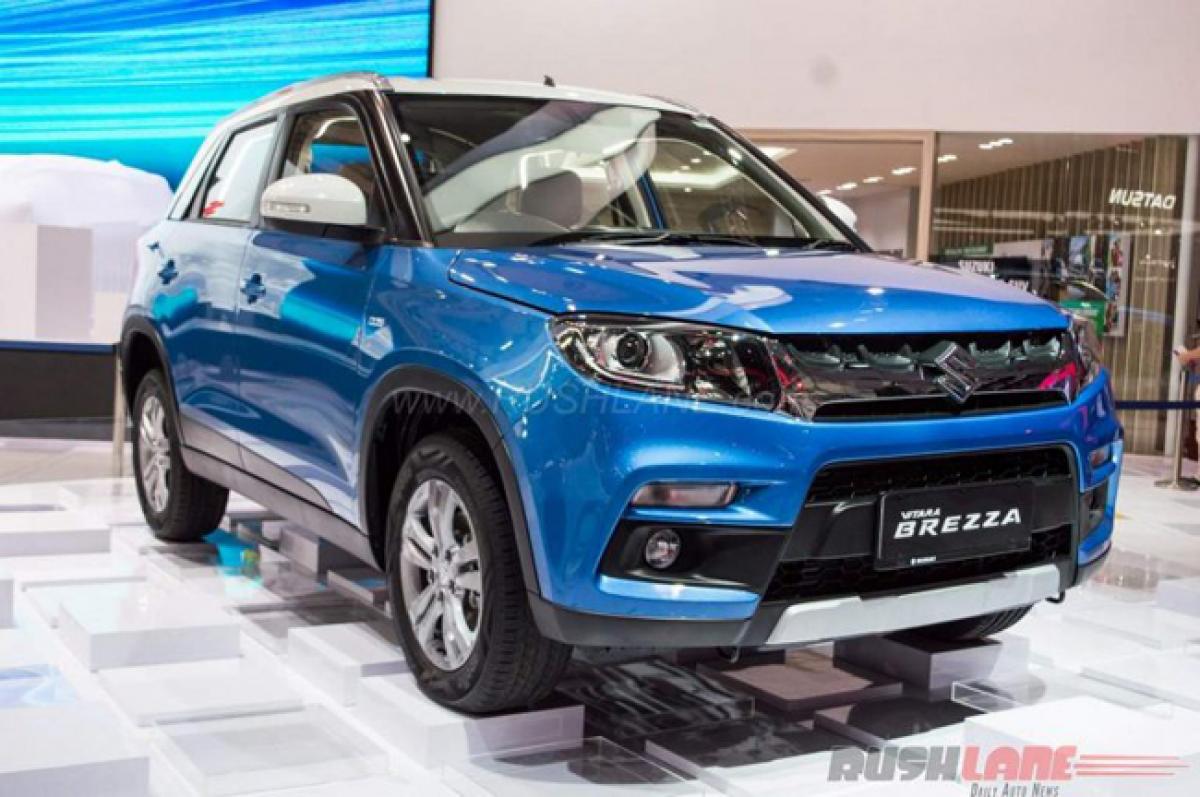 Buoyed by healthy response to new cars like the Ciaz, Baleno and especially the Vitara Brezza SUV, Maruti Suzuki India Limited has announced plans to introduced larger cars and more SUVs in the future.

Buoyed by healthy response to new cars like the Ciaz, Baleno and especially the Vitara Brezza SUV, Maruti Suzuki India Limited has announced plans to introduced larger cars and more SUVs in the future.

Noting buyer’s preferences moving towards premium offerings, the company is initially set to bring in the new Ignis premium sub-compact crossover and Baleno RS in India by Diwali 2016.

Initially showcased at 2015 Tokyo Motor Show, the Ignis is already on sale in Japan while Maruti Suzuki India will launch Ignis with new styling and limited features as compared its Japan-spec model. Though a small car, Ignis will most likely be marketed and promoted as an affordable small SUV, which will sit below the Vitara Brezza in the company’s SUV line-up.

Maruti Suzuki Vitara Brezza is currently among the country’s highest selling SUVs. Available only with a diesel engine mated to a manual transmission. To add to its already fat sales order, Maruti will launch Vitara Brezza petrol variant with manual as well as AMT option (which made debut at the 2016 GIIAS). This will give a good boost to their SUV market share in the short term. For the long term, the company has announced launch of 15 new vehicles in the country over the next 4 years, most of which will fall in the large car and SUV segments.

Maruti Suzuki has seen its markets share increase substantially over the past fiscal. Currently commanding a market share of 47%, sales are expected to increase by over 10% this fiscal. In the past fiscal, sales of Maruti Suzuki stood at 13 lakh units in domestic markets while exports totaled 1.2 lakh units.

Maruti’s parent, Suzuki is all-set to commence production operations at the company plant in Gujarat. Once that is fully operational, the company aims sales to exceed 20 lakh units.