Mahindra SsangYong Tivoli Not Coming To India; Neither Any SsangYong Products

In what seems to be a surprising decision, at least for auto enthusiasts in India, Mahindra’s executive director Pawan Goenka has said that the company has no plans to bring in 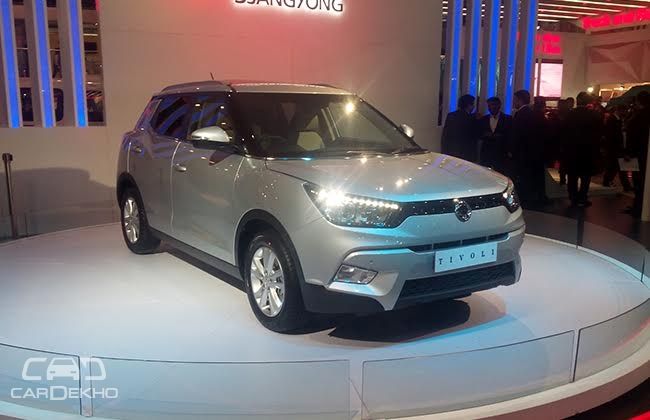 In what seems to be a surprising decision, at least for auto enthusiasts in India, Mahindra’s executive director Pawan Goenka has said that the company has no plans to bring in SsangYong products in the country anytime soon. He was addressing the media at the 56th Annual ACMA (Automotive Component Manufacturers Association) Summit. This news comes as a disappointment for consumers waiting for the premium compact SUV, the SsangYong Tivoli.

Earlier, the Tivoli was spotted testing in India and, with its display at the 2016 Auto Expo, the buzz of it being launched here was almost affirmed. However, Goenka cleared this rumour by stating that SsangYong was never acquired to bring products in India. Mahindra did bring theRexton SUV, which failed to perform, but that wasn’t the final parameter to gauge SsangYong’s success in the country, he added. 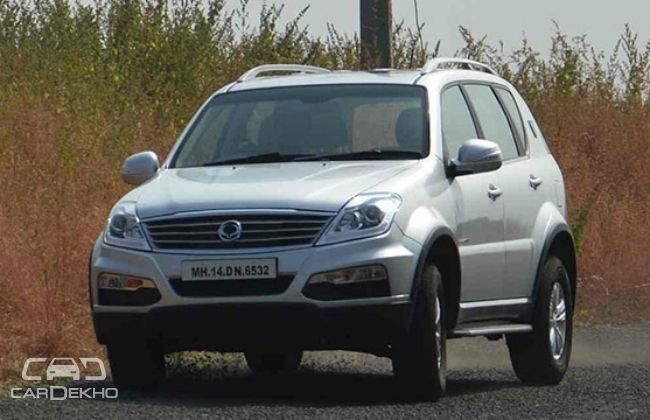 Nevertheless, there’s still something to cheer as Mahindra & Mahindra has previously confirmed that it is working on two new vehicles, one of which will be launched in the next 14-15 months. Among the two is a new compact SUV which will be based on the SsangYong Tivoli’s X100 platform. Expected to be marketed under Mahindra’s badge, this vehicle is likely to be offered with a 1.5-litre diesel engine, apart from the recently announced upcoming 1.5-litre petrol motor.

Among the upcoming cars from Mahindra, the Aero concept is the most anticipated one as that would mark the entry of the homegrown automaker in the premium SUV segment. First showcased at the Delhi Auto Expo this year, it will be a five seater and will compete with theHonda CR-V, Hyundai Sante Fe and Toyota Fortuner. It is likely to be priced upwards of Rs 20 lakh.