The next generation of the Audi A5 Sportback has been spotted testing in India. The snapped mule wore minimal camouflage, enabling us to get a good...

The next generation of the Audi A5 Sportback has been spotted testing in India. The snapped mule wore minimal camouflage, enabling us to get a good look at the design. Notably, the coupe version of the vehicle has already been formally unveiled. 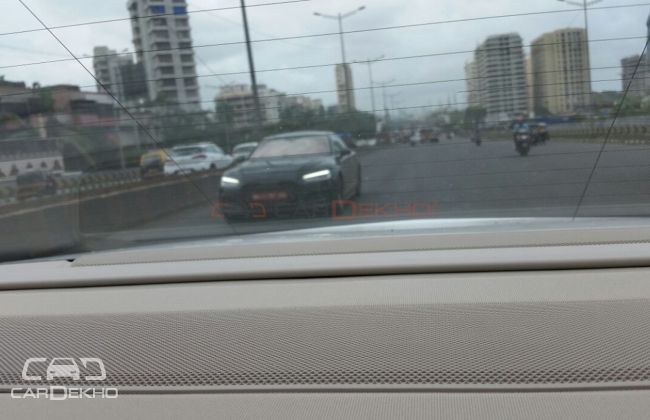 Much like the previous iteration, the A5 brings coupe-like styling to a conventional five-door saloon layout. The face is a thorough refresh compared to the existing generation, yet involves trademark Audi elements such as the hexagonal grille and the matrix LED headlights. Other notable design elements include what appear to be 18-inch wheels, an integrated boot-lip spoiler and door-mounted rear-view mirrors. The new set of spy shots gave us a a good view of the rear as well. It features LED tail lamps, reflectors integrated into the bumper, and a dual-tip exhaust. 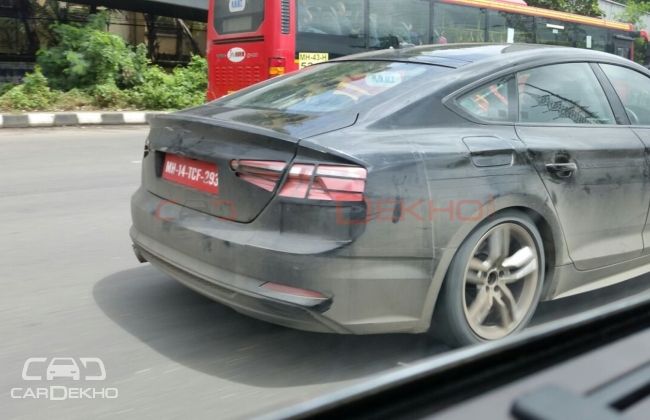 While there's no scoop on the interiors, we expect it to be in line with modern Audis. It is expected to get goodies such as the Audi MMI, Virtual Cockpit, and a whole lot more. The A5 gets multiple engine options that include a 2.0-litre petrol motor as well as a 3.0-litre diesel. The hotter S5 version gets a souped-up 3.0-litre petrol motor that belts out 354PS of power.

Let's answer a key question: Will Audi retail it in India? Personally, I do not think that will happen. Audi's line-up here is tightly packed with the A3, A4 and the A6, leaving very little room for the A5. The German manufacturer already sells the S5 Sportback in the country and is likely to introduce the next generation as well.