Factory of major Maruti Suzuki supplier up in flames 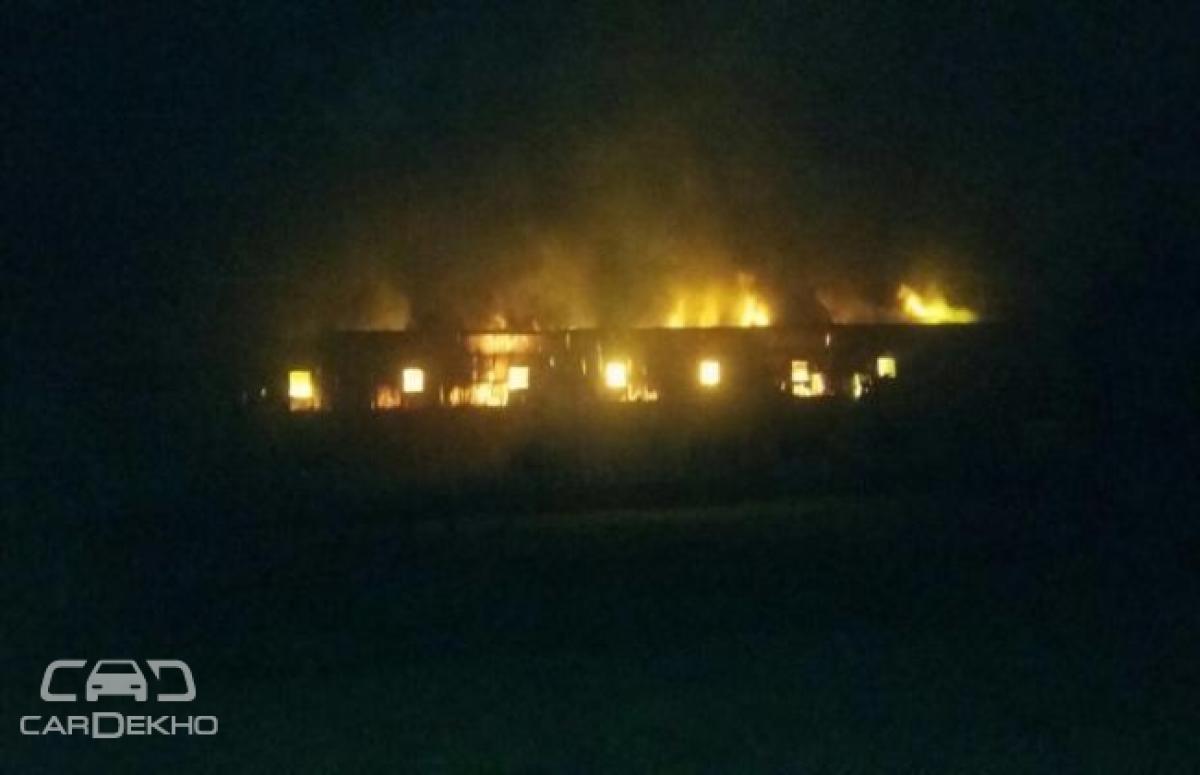 The India Japan Lighting factory in Haryana’s Bawal was forced to shut down immediately after a major fire broke out in its premises late in the night on Tuesday.

The India Japan Lighting factory in Haryana’s Bawal was forced to shut down immediately after a major fire broke out in its premises late in the night on Tuesday. The facility is a key supplier of headlamps and tail lamps to various manufacturers including country’s largest carmaker Maruti Suzuki. 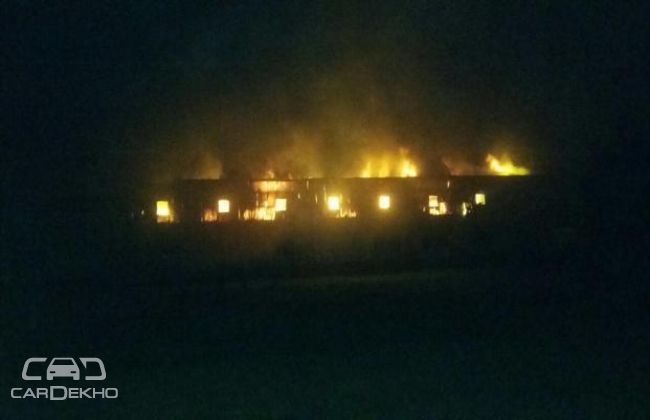 The fire is said to have gutted the entire factory but the cause remains unidentified. The fire reportedly broke out at the first floor, where packing materials are kept, as no casualties have been reported in the incident so far.

In a statement on Wednesday, Maruti Suzuki said that the first shift is currently underway and evaluation is on to gauge the supply situation for running production through the day.

This is the second major incident of fire at a part supplier facility in the recent past after a similar occurrence took place at air conditioning kit manufacturer Subros’ facility in Manesar. Maruti was forced to suspend production at its Manesar plant due to the tragedy and had suffered a production loss of around 25,000 units as a result.

The India Japan Lighting could prove to be another major setback for the carmaker that is already struggling to meet the demand for its highly popular new products -- Vitara Brezzaand Baleno.

Incepted in 1996, India Japan Lighting also supplies parts to Honda Cars India’s Greater Noida factory. The lamp supplier also has another facility in Chennai that caters to demand from companies in south India, like the Renault-Nissan alliance.