Asia Pacific has proven to be quite the sales driver for Ford as the company has recorded over one million sales in the region this year.

Asia Pacific has proven to be quite the sales driver for Ford as the company has recorded over one million sales in the region this year. As per the official release, the brand has reached the milestone a year ahead of last year’s pace. Ford Asia Pacific received record demand in the month of August alone, with 126,834 sales racked up in the month; a rise of 22 per cent compared to the corresponding period last year. 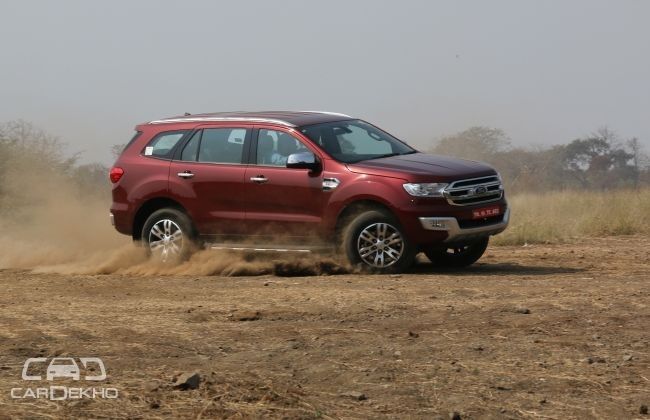 Ford has attributed a large share of this growth to its growing range of SUVs with year-to-date sales up by 17 per cent compared to the same period last year. In fact, SUVs have accounted for 30 per cent of Ford’s vehicle sales this year. For example, the new Ford Edge was introduced in China last year and its sales have tripled since! 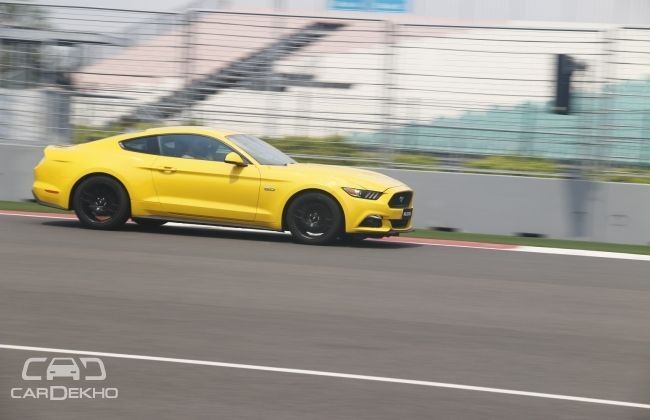 Demand in China has grown 22 per cent in August 2016 compared to the same period last year, while launches of utility vehicles like the Ranger and the Transit saw Ford Vietnam witnessing a 57 per cent rise in its numbers last month. If that seems like a healthy sales spurt, introductions like the EcoSport, the Ranger and the Everest (Endeavour in India), saw Ford Philippines register a sales increase of over 90 per cent in August this year! Additionally, the launch of the Mustang in markets such as India, Australia, China and South Korea has expanded the reach of Ford’s legacy models. 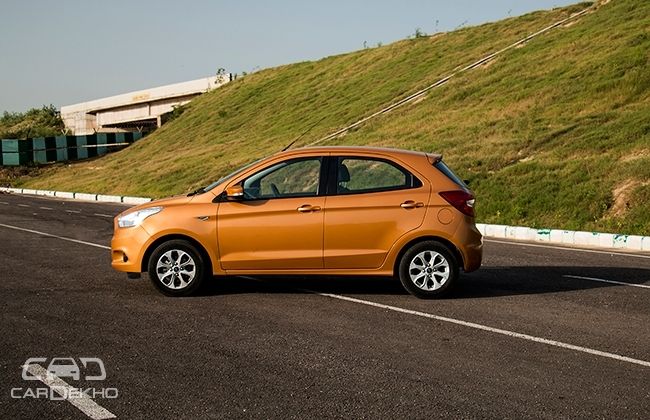 “Reaching one million sales so quickly is a testament to the growing strength of our brand and products in Asia,” said Dave Schoch, president, Ford Asia Pacific. “Even with intense competition and challenging business conditions, Ford continues to grow and reach new customers in Asia Pacific.”