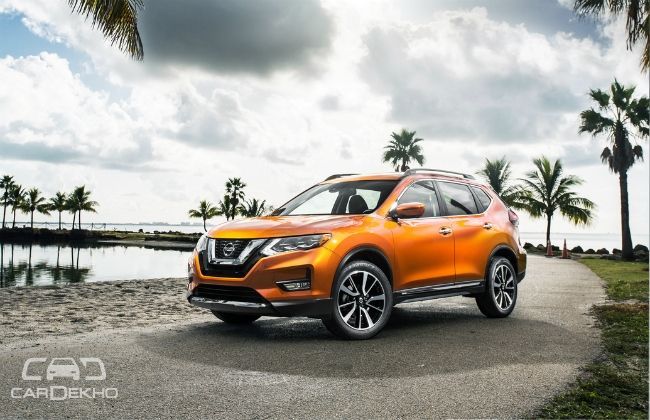 Japanese automaker Nissan has introduced the facelifted version of the current generation X-Trail in the USA (known as Rogue in America). Nissan gave us a glimpse of the updated SUV a few days back in a commercial. It will go on sale in the USA before the end of this year, while its Indian launch will happen in the current fiscal year. Though Nissan has showcased the pre-facelift model at the 2016 Indian Auto Expo, expect the updated 2017 X-Trail to be launched here instead of the previous model. As the American version is also manufactured in Japan, from where Nissan India will be importing the X-Trail through CBU (Completely Built Unit) route. 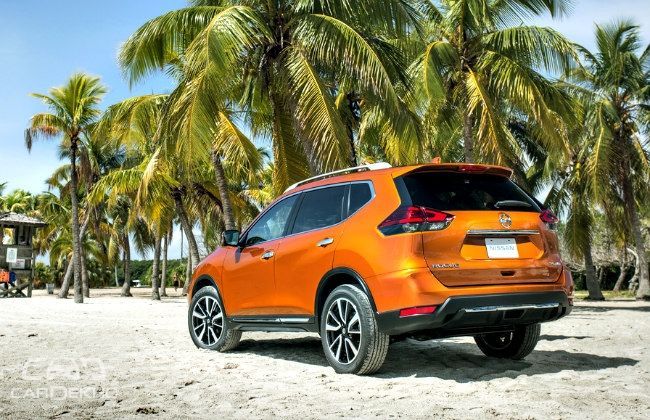 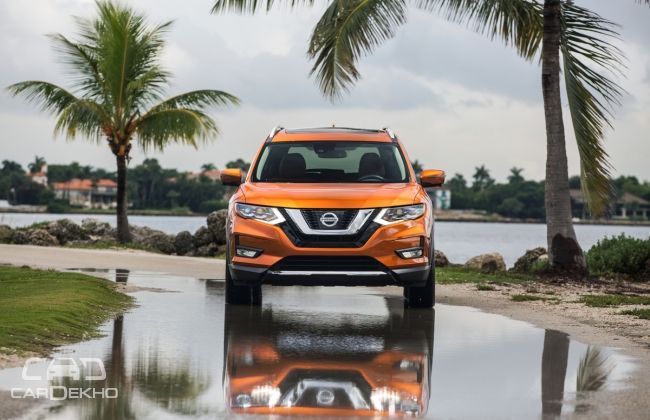 The 2017 X-Trail has adopted Nissan’s latest iteration of the V-Motion grille. The grille is now bigger as opposed to the previous version and penetrates deep into the new front bumper. 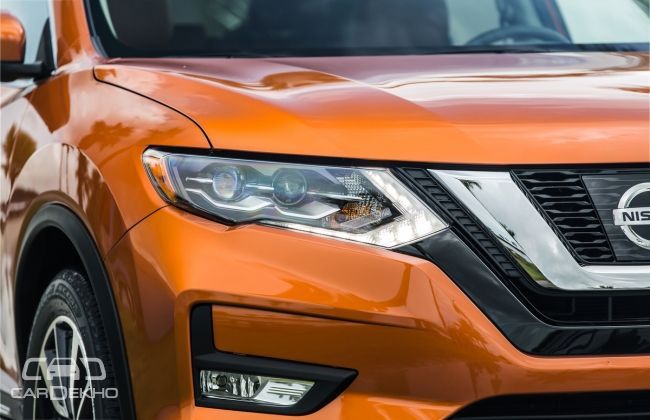 The subtly redesigned headlights now feature twin projector setup (likely all-LED lighting) along with similarly styled daytime running LEDs. It comes with new rectangular fog lamps as opposed to the circular ones in the outgoing version. 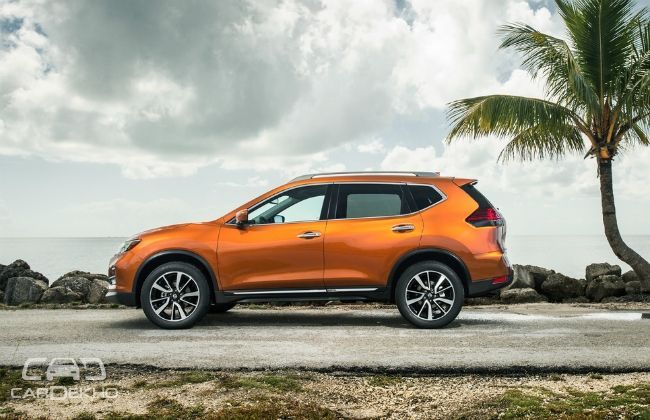 The side profile has remained largely unchanged, save for minor changes to the cladding and appliques, and it now rides on new machined 19-inch alloy wheels. At the rear, it comes with redesigned dual-tone bumper with chrome highlights and tail lamps with new LED boomerang graphics. 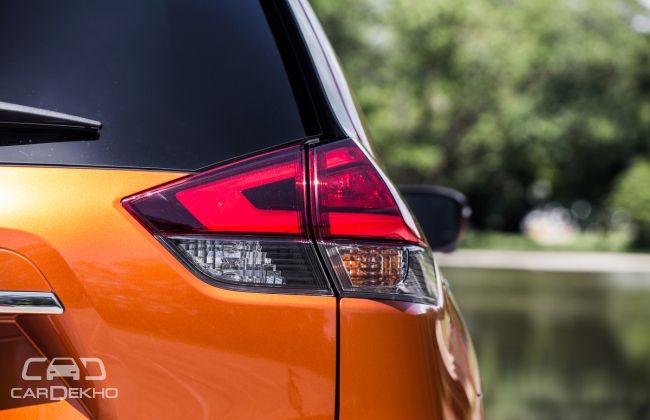 On the inside, the 2017 X-Trail will feature a brand new flat-bottom steering wheel, which made its debut with the India-bound Kicks. Rest of the layout has largely remained same except for subtle changes to the elements such as new door and instrument panel finishers, new shift knob design, revised center console and console lid and new seat fabric. 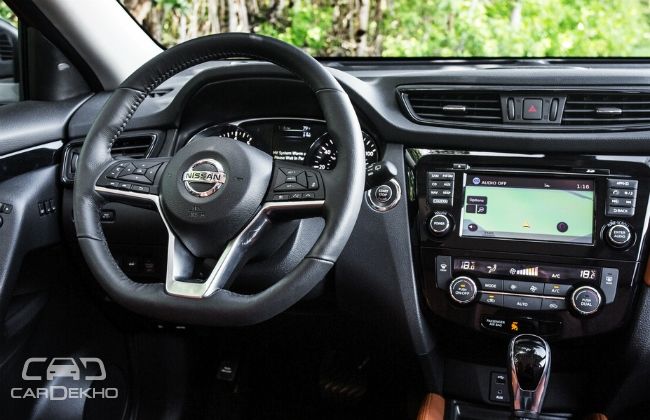 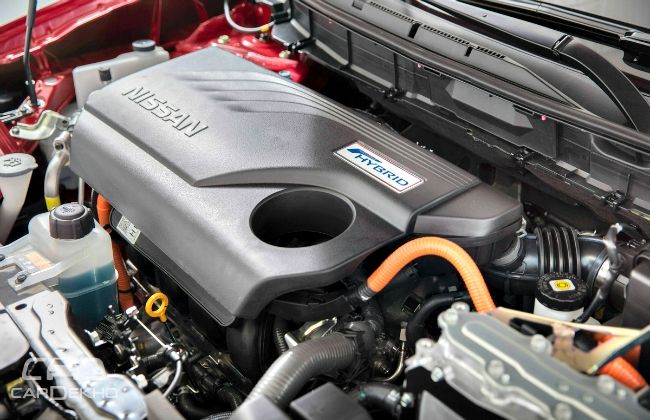 Mechanically, the 2017 X-Trail carried forward its 2.5-litre naturally aspirated petrol in the American market, however, with the facelift the India-bound hybrid version will make its debut in the States. In India, Nissan will only launch the hybrid version of the SUV. It is powered by a 2.0-litre naturally aspirated petrol engine coupled to an electric motor and the powertrain is mated to a CVT (continuously variable transmission) automatic. 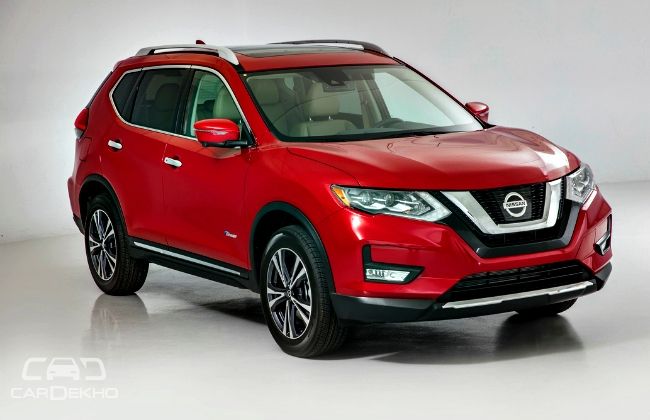