Maruti Suzuki Ciaz Gets Ready To Move To Nexa 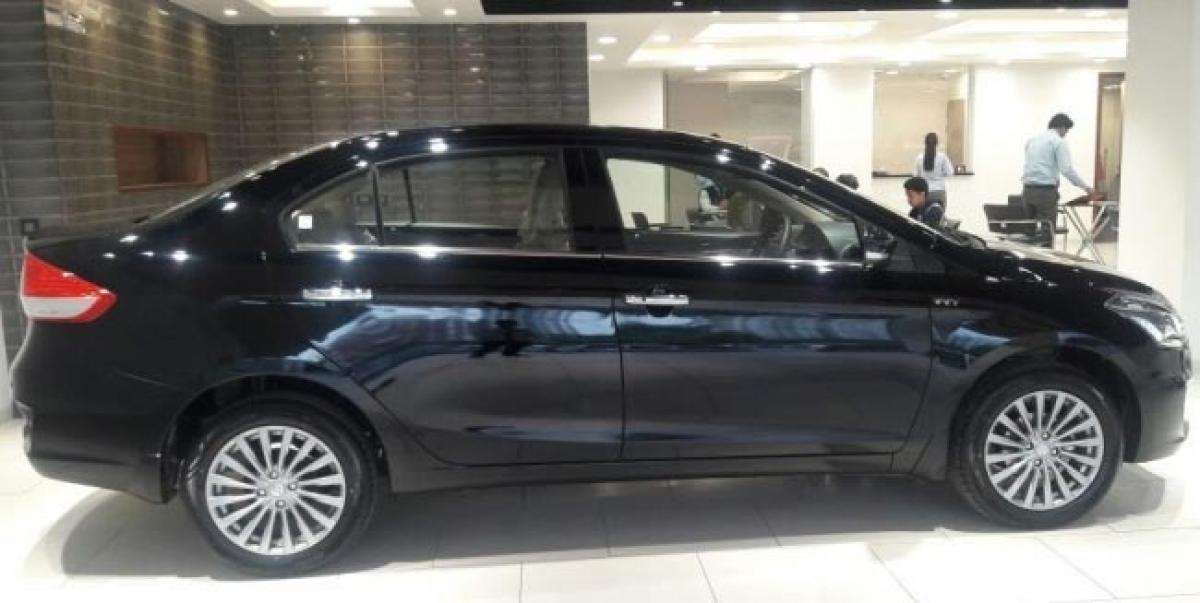 Maruti Suzuki\'s premium retail chain, Nexa will soon get the fourth product in its line-up, the Ciaz. The C-segment sedan, which currently sells from 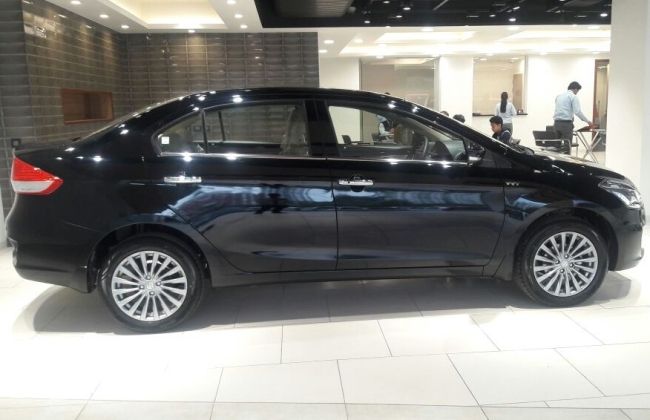 Maruti Suzuki's premium retail chain, Nexa will soon get the fourth product in its line-up, the Ciaz. The C-segment sedan, which currently sells from regular Maruti Suzuki dealerships, is heading to Nexa from April 1, 2017, in all probability. The Ciaz will be the third car to be added to Nexa this year, after the Ignis and the Baleno RS.

The Ciaz is currently available in four variants – VXi(O), VXi+, ZXi and ZXi+. After the Ciaz's inclusion in the Nexa line-up, its variants will be renamed to Sigma, Delta, Zeta and Alpha. Trusted sources have informed us that the car may not immediately undergo a facelift, and there will be no change to the feature list as well. The images of the new Ciaz without the variant badging also suggest the same. The rear now gets only the Ciaz badge and Suzuki logo (it's the Ciaz ZXi+ AT variant in the image). 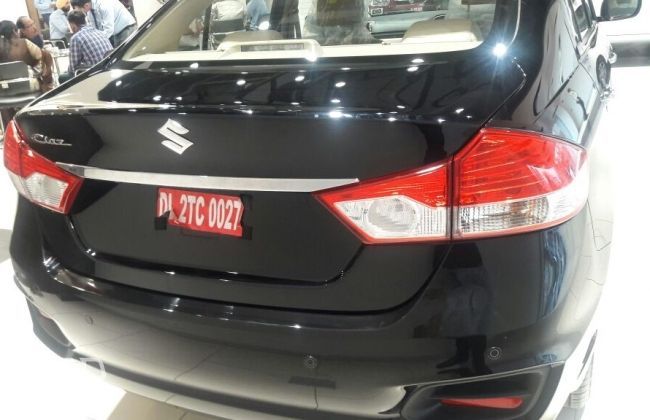 The Ciaz was previously available in V variant as well. But it did not get passenger side airbag and ABS. Maruti Suzuki discontinued that variant earlier this year. The Ciaz now adheres to India's upcoming crash norms.

The Ciaz AT is currently available with the 1373cc, 92PS petrol engine in VXi+, ZXi and ZXi+ variants; however, keeping in line with Nexa's line-up, the top-end ZXi+ variant (Alpha variant as per Nexa nomenclature) may not be available with the AT transmission. Engine-transmission combination for other variants will remain unchanged, and the Ciaz diesel will be the first Nexa product to get the SHVS technology. It is powered by the 1248cc, 90PS diesel engine. Changes that make the Ciaz Nexa-ready