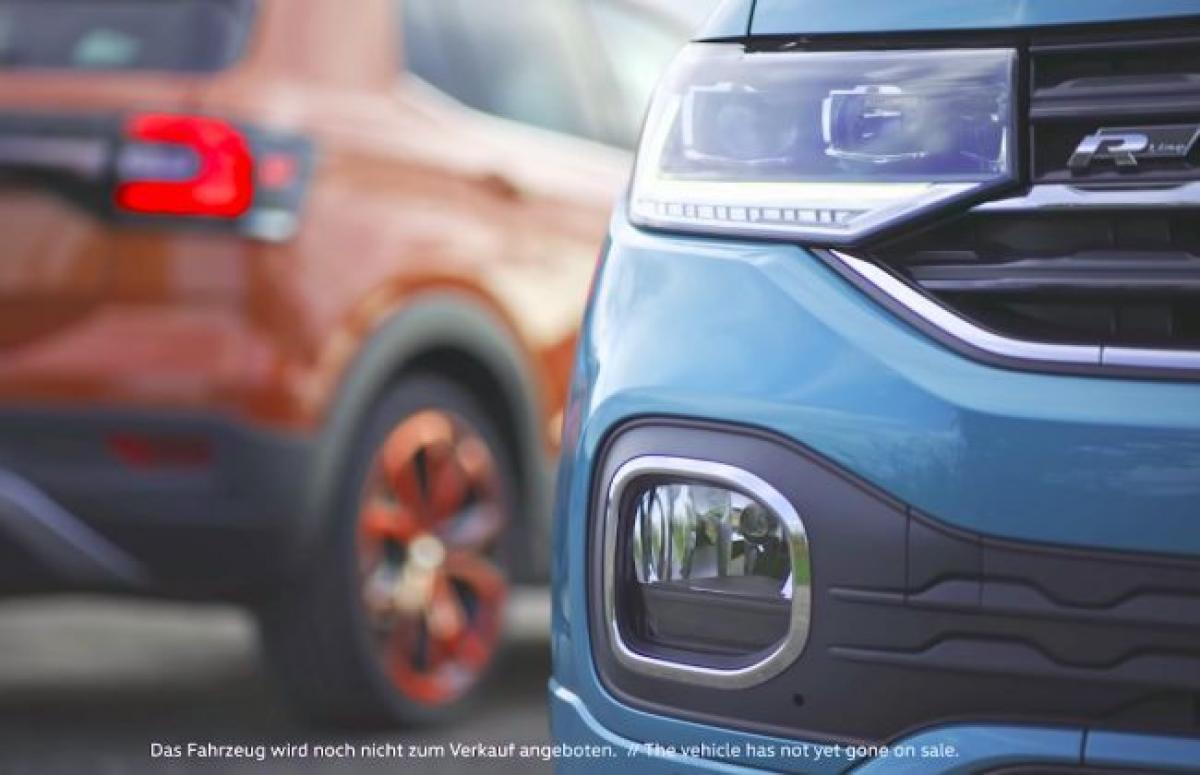 Volkswagen is set to debut its firstever compact SUV, the TCross, tomorrow However, just a day ahead of its official debut, the German carmaker has dropped a teaser unveiling more details about the upcoming SUV

Volkswagen will debut the T-Cross at three locations simultaneously: Europe, Brazil and China 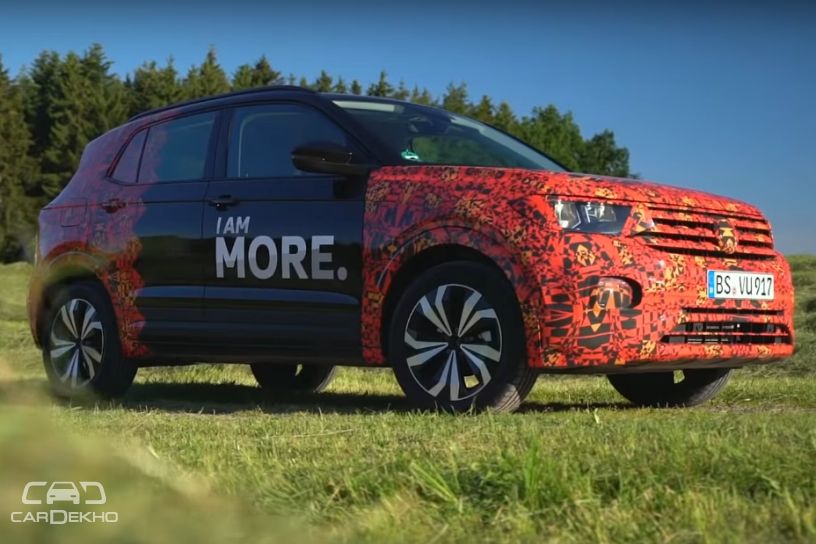 Volkswagen is set to debut its first-ever compact SUV, the T-Cross, tomorrow. However, just a day ahead of its official debut, the German carmaker has dropped a teaser unveiling more details about the upcoming SUV.

Volkswagen has already confirmed that it will launch the T-Cross in India. There will be three different versions of the T-Cross depending on market requirements and it is still unclear which version will eventually make it to India. We expect it to be the larger Brazil-spec car, which is based on the Virtus, instead of the relatively smaller Euro-spec T-cross, which shares its underpinnings with the sixth-gen Polo. The Brazil-spec SUV, for instance, is over 90mm longer than the Euro-spec model. 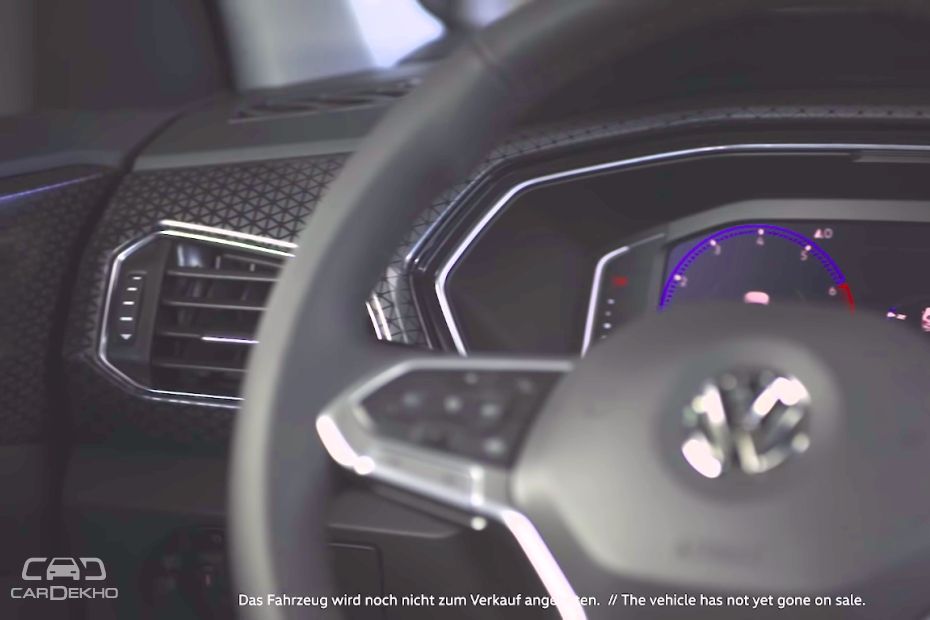 The latest teaser depicts both the interior and exterior of the Euro-spec SUV and it looks quite similar to the concept it is based on. Like the concept, it gets hexagonal-shaped AC vents, a steering wheel with audio controls and an octagonal horn pad. The centre AC vents sit below the 8-inch glass encased infotainment screen. The SUV will also get VW’s 10.25-inch all-digital instrument cluster called the Active Info Display. 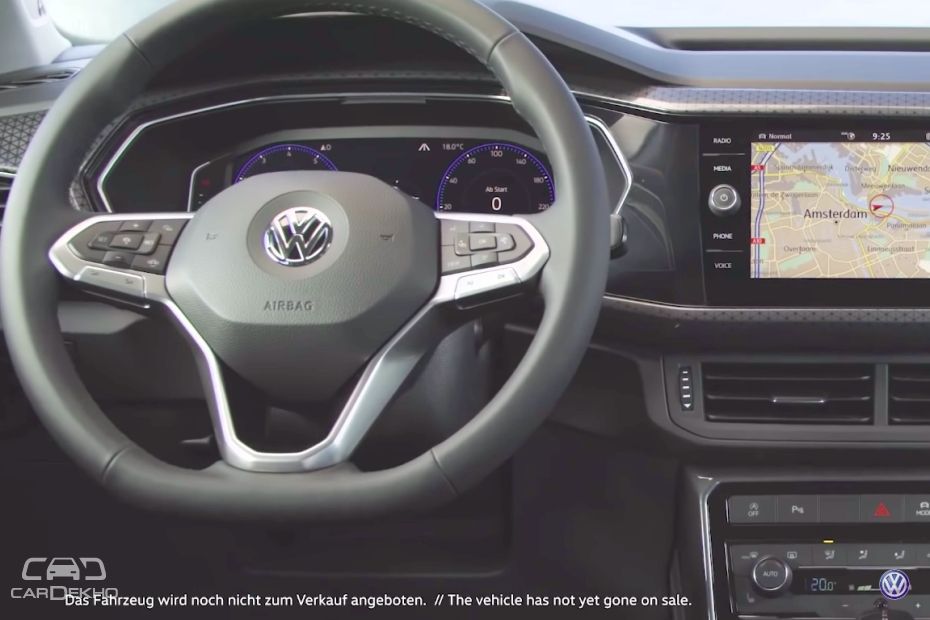 Other visible details include an all-black dashboard and front seats with fabric-leather upholstery. Although the dashboard layout is quite similar to what we’ve seen in the concept, it gets a piano-black finish with a criss-cross pattern instead of the concept’s body coloured inserts. 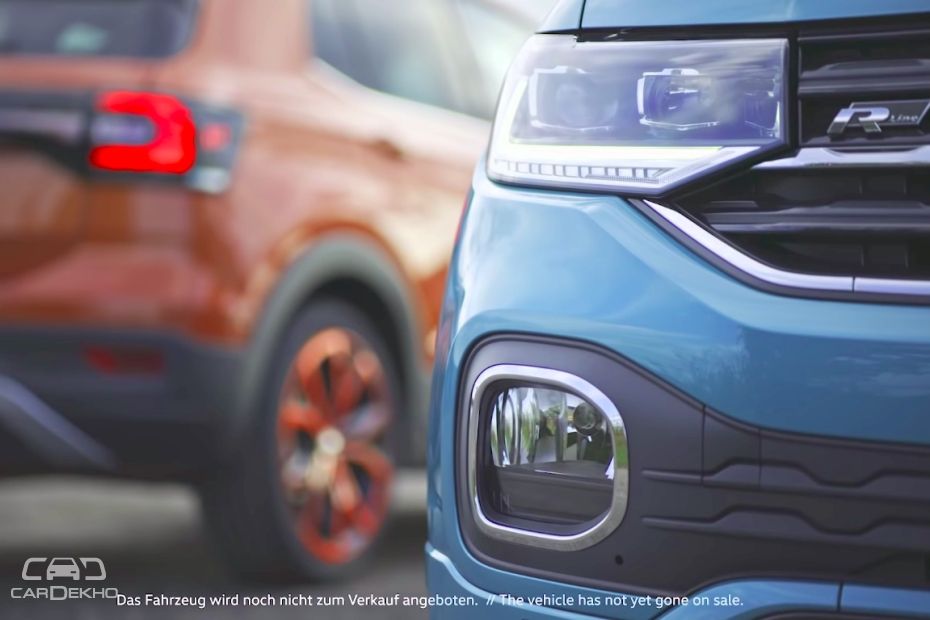 The video also reveals the exterior styling of the SUV. And like the interior, it is also quite similar to the concept. Upfront, it gets dual projector LED headlamps with LED DRLs which seamlessly flow into the grille that features horizontal slats. The front bumper gets a dual tone finish and houses fog lamps with chrome surrounds. The rear profile features connected tail LED lamps, a skid plate and rear fog lamps housed in the lower part of the dual-tone bumper. The T-Cross will also get dual tone alloy wheels. The variant visible in the teaser video appears to be the R-line variant of the T-Cross. Although the Brazil-spec T-Cross will be bigger than the Euro-spec car, the styling is likely to remain similar. 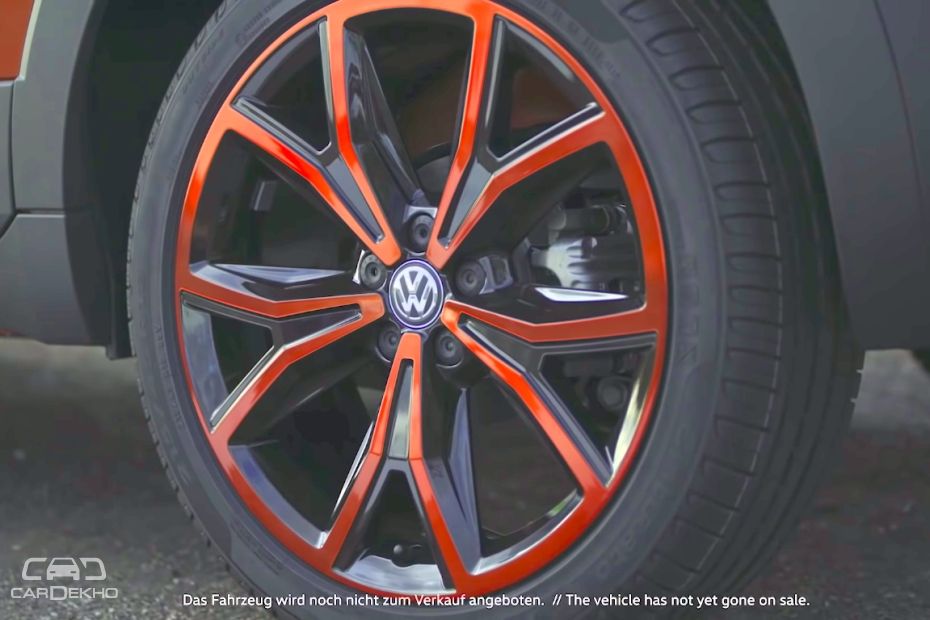 As far as engines are concerned, the India-spec Volkswagen T-Cross will be powered by a brand new, locally produced 1.0-litre TSI turbo petrol, which puts out 115PS and 200Nm. These figures are identical to the engine offered in Europe. Transmission options will include both manual and dual-clutch automatic. There’s no clarity on the diesel engine for the India-spec SUV as Volkswagen is rumoured to ditch the 1.5-litre TDI post the implementation of BSVI emission norms in April 2020. The Euro-spec SUV is powered by a 1.6-litre TDI.