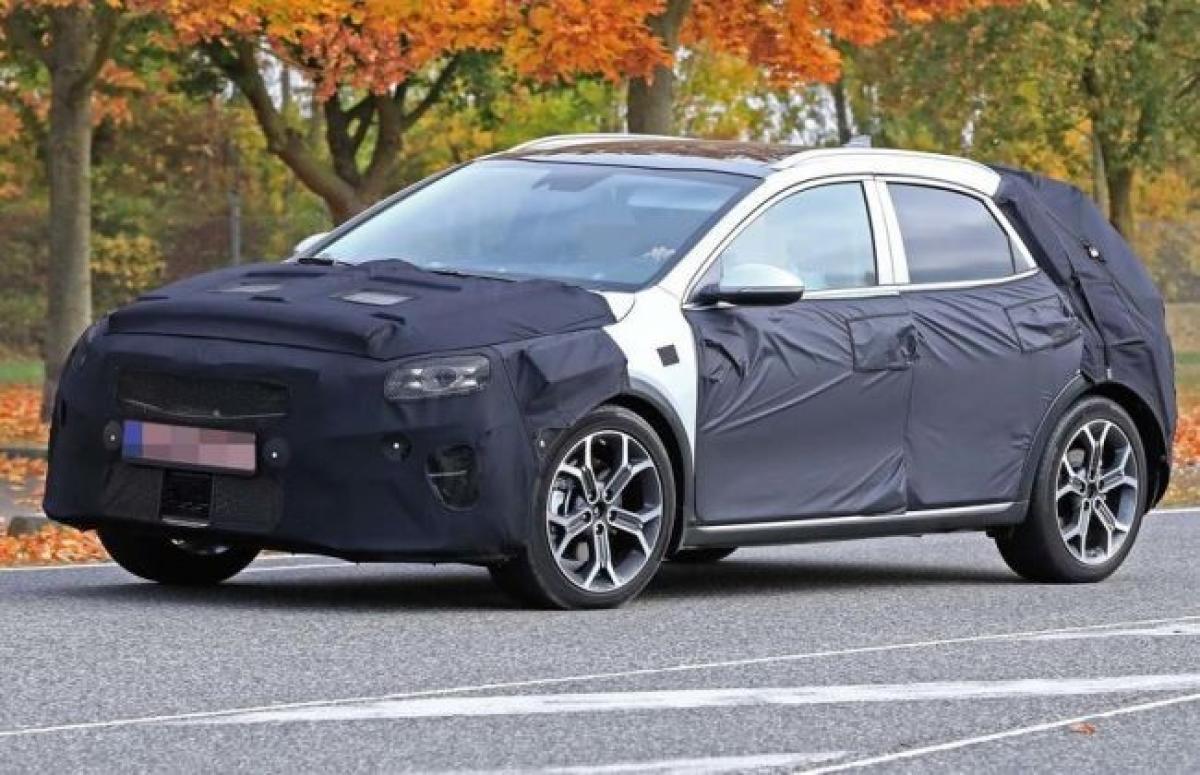 The Kia Ceedbased crossover has been spied testing for the first time Well get to why it has piqued our interest later, but first lets take a look at the car in question

If Kia plans to bring the Ceed crossover to India, it is likely to be positioned below the SP Concept-based SUV 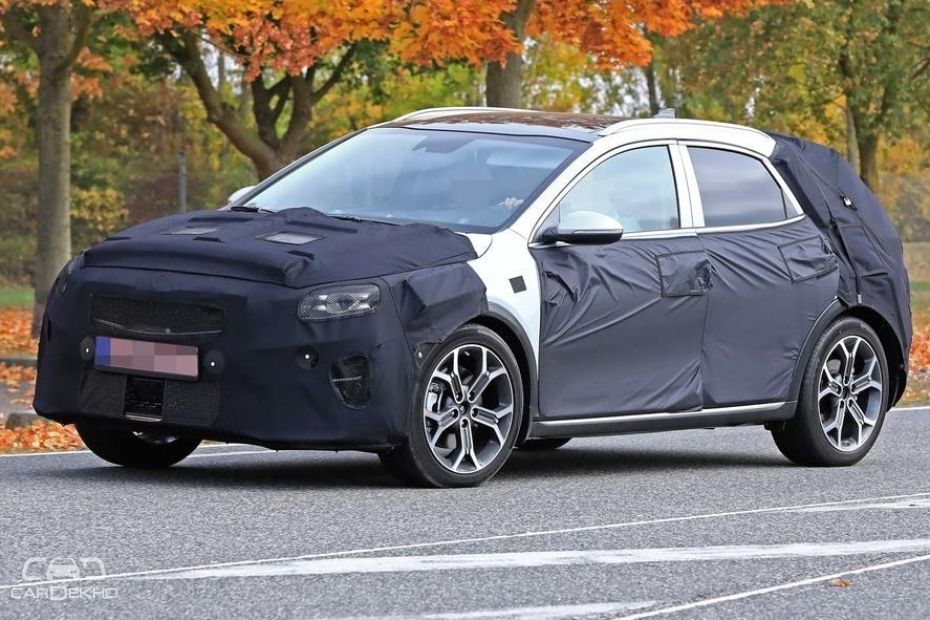 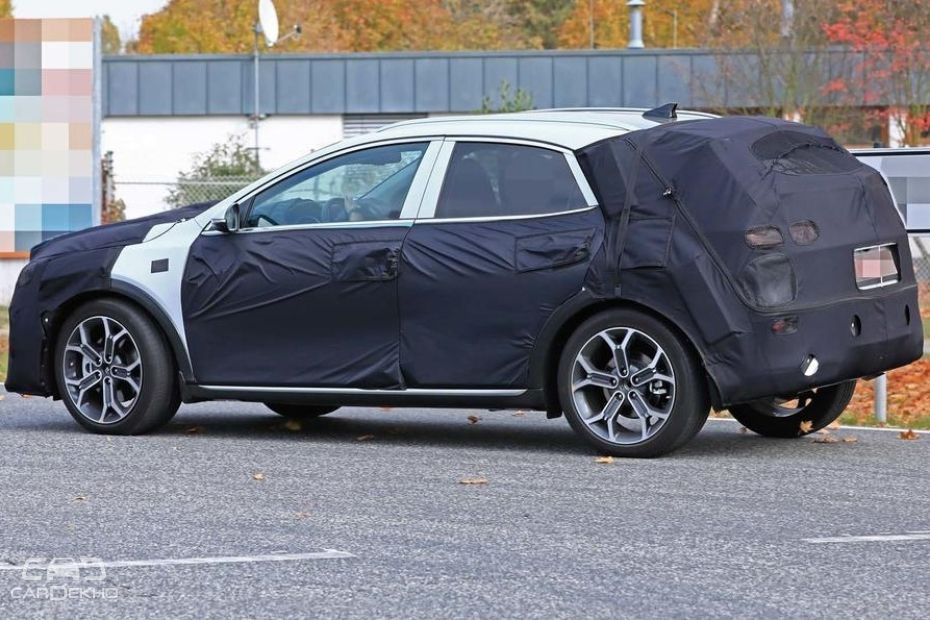 The Kia Ceed-based crossover has been spied testing for the first time. We'll get to why it has piqued our interest later, but first let's take a look at the car in question. 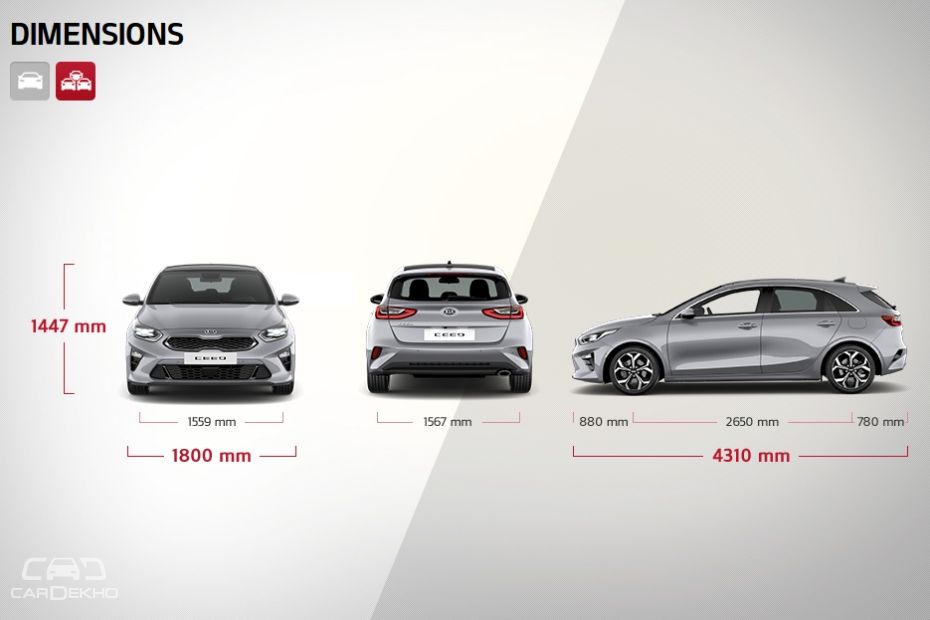 The Ceed-based crossover, on the other hand, should be taller than the hatchback and will sport all-around plastic cladding for a more rugged appearance. The mechanicals will remain the same though. And even though it has been spied overseas for the first time only now, we had reported about a crossover based on the Ceed in development almost a year back.

With the SP Concept-based SUV coming to India, is there room for the Ceed-based crossover?

The Rs 8-15 lakh compact crossover segment has only one contender - the Maruti Suzuki S-Cross. And due to the lack of direct S-Cross rivals, we’ve been considering the Hyundai Creta as its competitor. But the Creta is more of an SUV, while the S-Cross is a crossover in the true sense. Going forward, when more products arrive in the compact crossover segment, the distinction between both will be clearer. 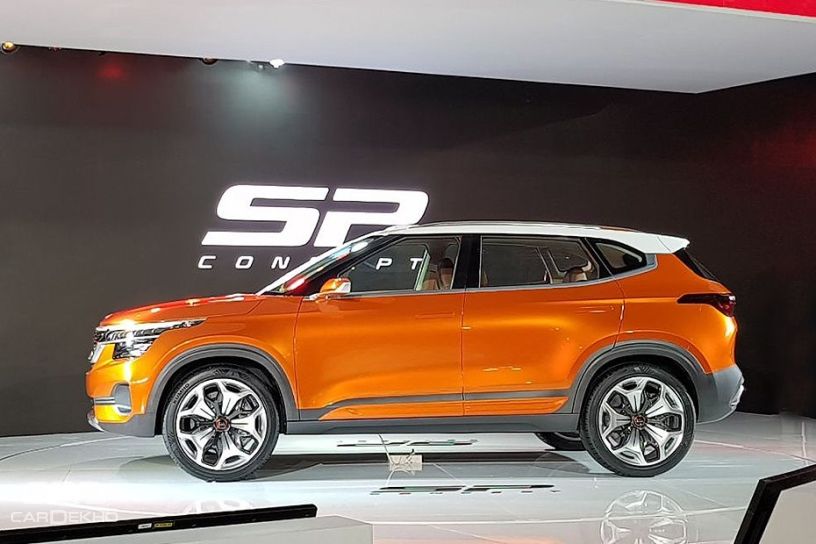 And that is when Kia (and even Hyundai, perhaps) might have a crossover (based on the Ceed) and an SUV (based on the SP Concept) in the Rs 8 lakh to Rs 15 lakh price bracket. And it’s not very unlikely either, given that Maruti Suzuki is also working on a compact SUV to rival the Creta, when it already has the S-Cross in its portfolio.

The Ceed is based on the K2 platform, which underpins the Verna too. So mechanicals (read platform and engines) are already localised in India. And that’s a big task off Kia’s shoulders.

If it comes to India, the Ceed-based crossover could fit in below the SP Concept-based SUV in Kia’s India lineup. Prices for the S-Cross diesel currently range from Rs 8.85 lakh to Rs 11.45 lakh. The Hyundai Creta diesel-manual, on the other hand, starts from Rs 10 lakh for the base diesel-manual with the 1.4-litre engine. So, there certainly is space for the Ceed crossover to be positioned below the upcoming SP Concept-based SUV.

The Ceed crossover will debut in 2019 and expect Kia to launch it in Europe next year. In India, Kia will launch the SP Concept-based SUV in September 2019 and will follow it up with a CKD model within six months of its launch. In 2020, the carmaker will debut the second made-in-India Kia which is most likely to be a sub-4m SUV based on the Hyundai QXi. So even if the Ceed-based crossover is being planned for India, it is certainly not coming before mid-2020.