Both cars are powered by a 150PS 1.4-litre turbocharged petrol engine Both cars are set to go into production in Latin American markets soon New-ge...

Both cars are powered by a 150PS 1.4-litre turbocharged petrol engine 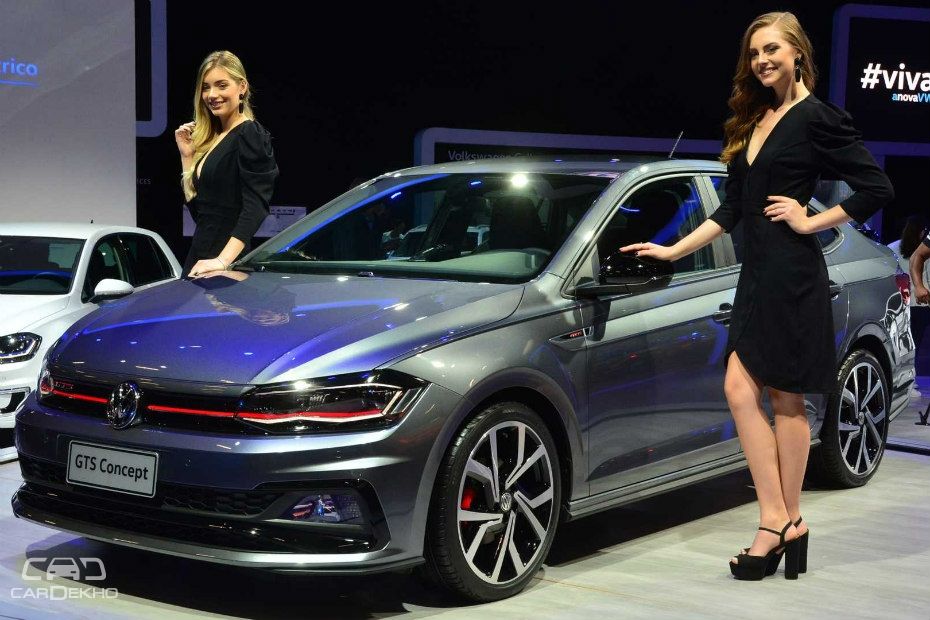 Volkswagen has taken the wraps off the near-production, performance-oriented GTS versions of the sixth-gen Polo and Virtus (Polo sedan) at the 2018 São Paulo International Motor Show in Brazil. Both cars will go on sale in the South American markets soon. 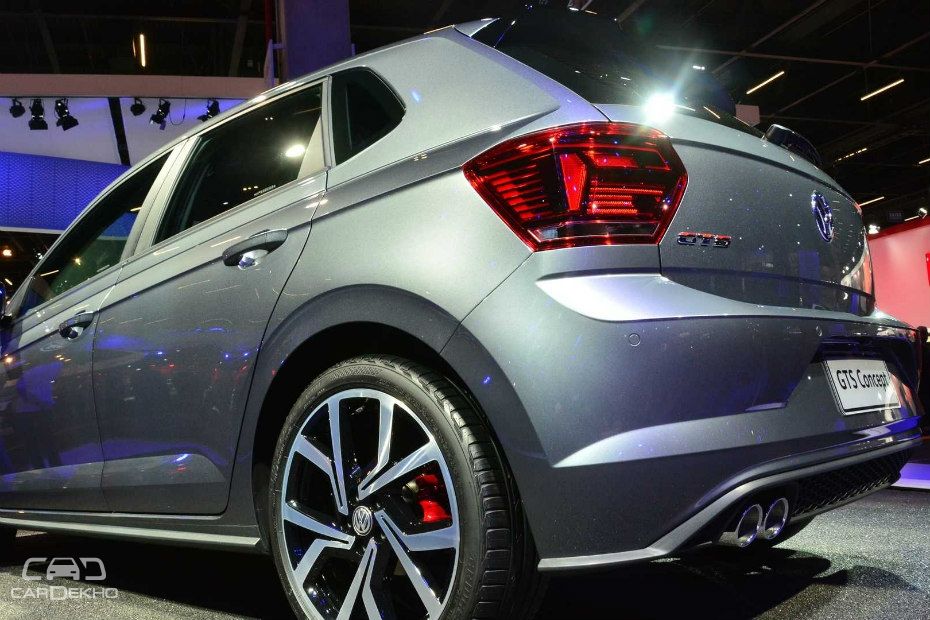 In concept, the GTS versions of the two models are similar to what the GT TSI and GT TDI variants are for the India-spec Polo hatchback. Europe, on the other hand, gets the more power packed Polo GTI instead. As far as powertrains are concerned, the GTS can be considered as the variant that bridges the gap between the India-spec Polo GT TSI, which gets a 1.2-litre TSI turbo-petrol, and the Euro-spec Polo GTI, which is powered by a 2.0-litre TSI turbo-petrol. However, the GTS versions of both cars have been confirmed only for Latin American markets so far.

Powered by a 1.4-litre TSI engine, the Polo GTS and Vento GTS put out 150PS of power when compared to the Euro-spec Polo GTI’s 200PS output. The GTS versions are offered with a 6-speed torque convertor (AT) whereas the Polo GTI gets the choice of a 7-speed DSG or a 6-speed manual. In India, the 1.4-litre TSI engine can be found under the bonnet of the Skoda Octavia, Audi A3, A4 and the Q3. It is also offered with the Brazil-spec Volkswagen T-Cross. The 2.0-litre TSI engine, on the other hand, can be had with the Octavia RS sold here.

Now that we’ve got the performance bit out of the way, let’s take a look at how the Polo GTS and Vento GTS set themselves apart from their regular versions. For starters, both cars get 18-inch machine-finished dual-tone alloy wheels. They also gets red accents on the headlights and grille as well as sporty front and rear bumpers seen on the Euro-spec sixth-gen Polo GTI. As for features, expect Volkswagen to offer all the features from the range topping variants of the Brazil-spec Polo and Virtus with the GTS versions.

The key takeaway from the Polo GTS and Vento GTS is Volkswagen’s decision to locally manufacture the performance-oriented versions of the Polo and Virtus in Brazil rather than importing the GTI from Europe. This should help the company price the cars more competitively in the local market. Expect Volkswagen India to take a similar approach once its sister company, Skoda, localises the MQB-A0 platform in India by 2020. Expect Volkswagen to launch the regular version of Virtus (Vento replacement) followed by the Polo soon after that. Later, if it decides to bring a performance-oriented version of the two cars to our shores, expect it to cost way less than Rs 26 lakh (ex-showroom) that it charged for the fifth-gen Polo GTI. Do you think VW should consider launching a 150PS version of the Polo or Vento in India? Let us know in the comments section below.