2019 Ford Endeavour Facelift Spied In India For The First Time 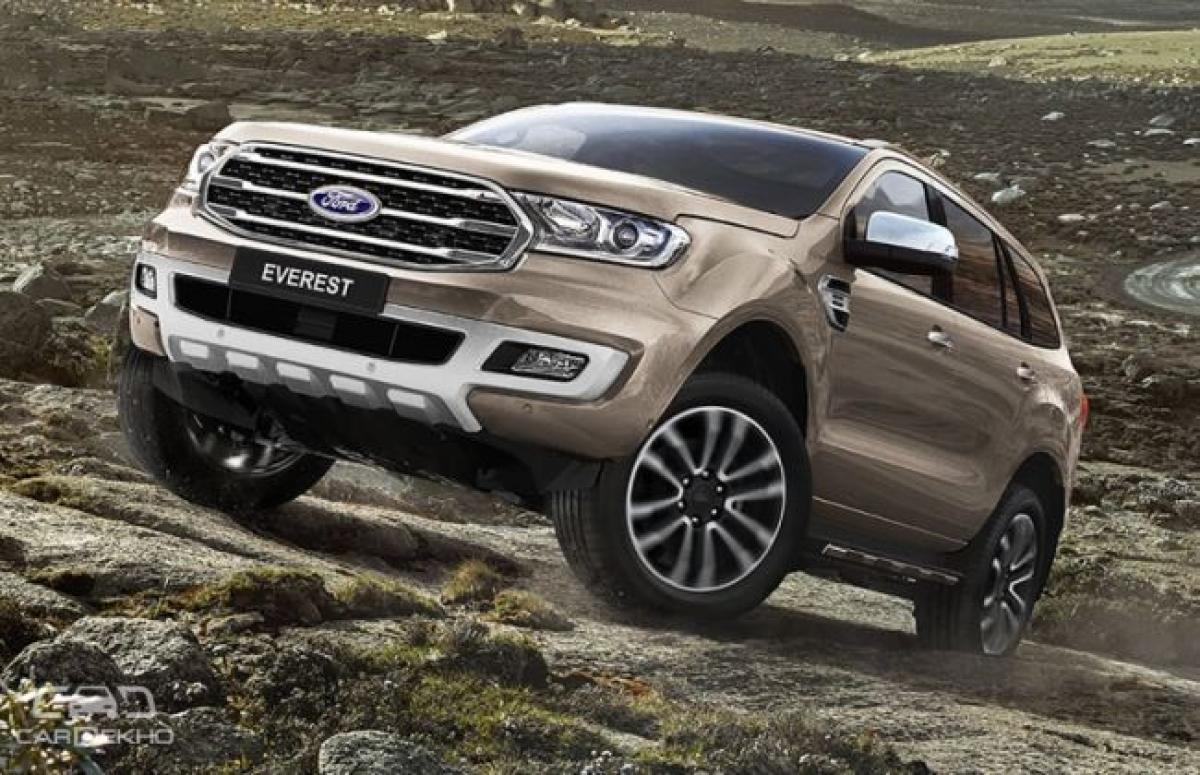 It is expected to go on sale in the country in early 2019 Looks largely identical to the current model save for some subtle cosmetic updates Migh... 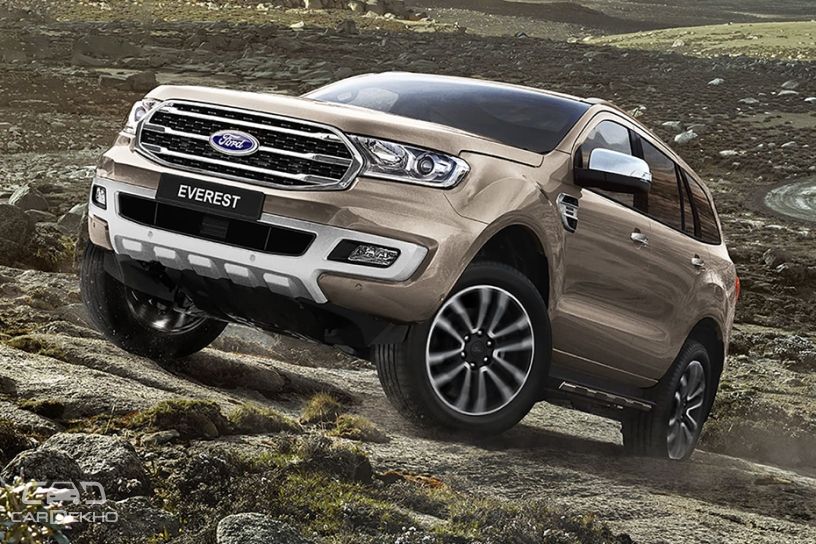 The latest iteration of Ford’s flagship, the Endeavour, has been spotted testing in the country for the very first time suggesting the SUV’s imminent India launch. Unveiled in May 2018, the 2019 Endeavour facelift went on sale in Thailand in July 2018 and is expected to arrive here in early 2019.

The most substantial change could be under the hood. The facelifted Endeavour gets a 2.0-litre EcoBlue diesel engine in Thailand, where it is available in two states of tune: 182PS/420Nm and 215PS/500Nm (with twin-turbo) with a new 10-speed automatic transmission. It might replace both the existing 2.2-litre (160PS/385Nm) and 3.2-litre (200PS/470Nm) diesel engines, which come paired with a 6-speed automatic transmission.

With the facelift, Ford had also introduced advanced safety features like autonomous emergency braking (AEB) and pedestrian and vehicle detection on the Thai-spec car but they are not expected to come to India. The India-spec car is likely to carry forward features such as seven airbags, ABS with EBD, hill launch assist, electronic stability program (ESP) and traction control (TC). 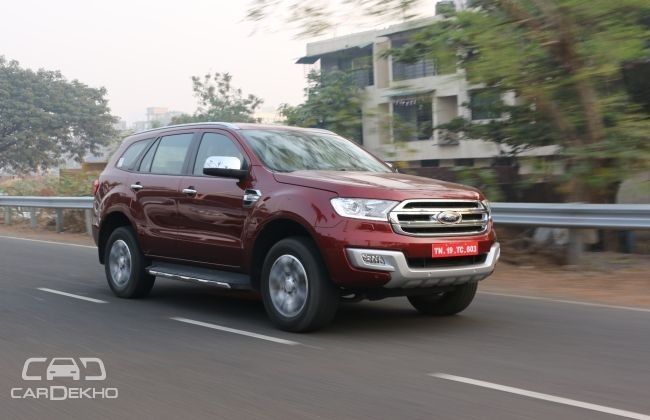 The 2019 Ford Endeavour is expected to be priced at par with the current model, prices for which range from Rs 26.32 lakh to Rs 32.81 lakh (ex-showroom Delhi). When launched, it will rival body-on-frame SUVs like the Toyota Fortuner, Isuzu mu-X and the Mahindra Alturas G4, which will be launched on 24 November. Some of the unibody SUVs available at this price include the Honda CR-V, Mitsubishi Outlander and the Skoda Kodiaq.