Does the most expensive Mahindra SUV till date have what it takes to succeed in the segment? Based on the Ssangyong Rexton, with minor differenc...

Does the most expensive Mahindra SUV till date have what it takes to succeed in the segment? 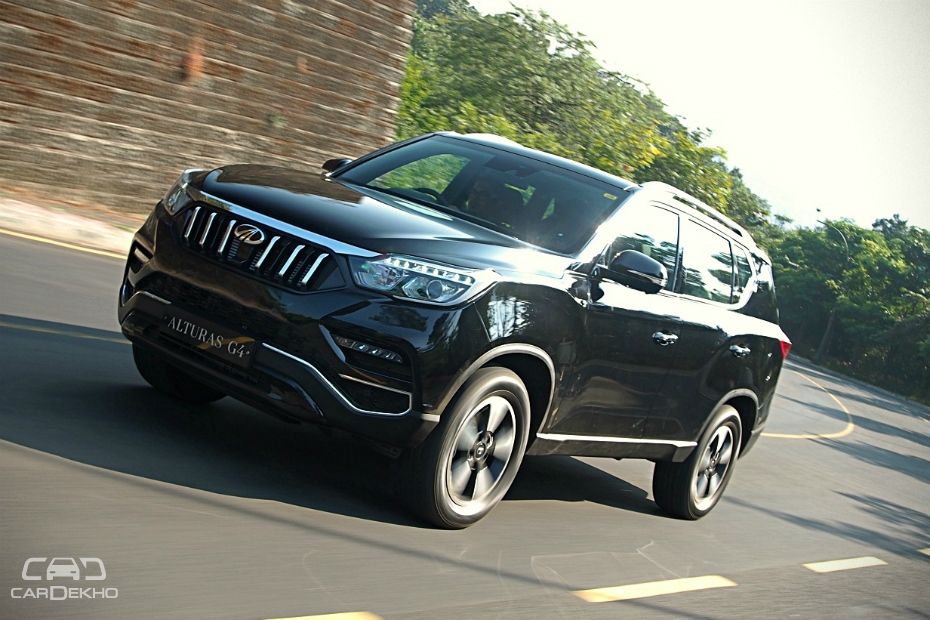 Mahindra will be finally stepping into a new segment, and an expensive one at that, with the launch of the new Alturas G4 SUV later today. It will be Mahindra’s first Rs 30 lakh SUV - a space that’s dominated by the Toyota Fortuner and the Ford Endeavour. Without further ado, let’s see if the new Alturas G4 has enough to take the fight to its rivals. 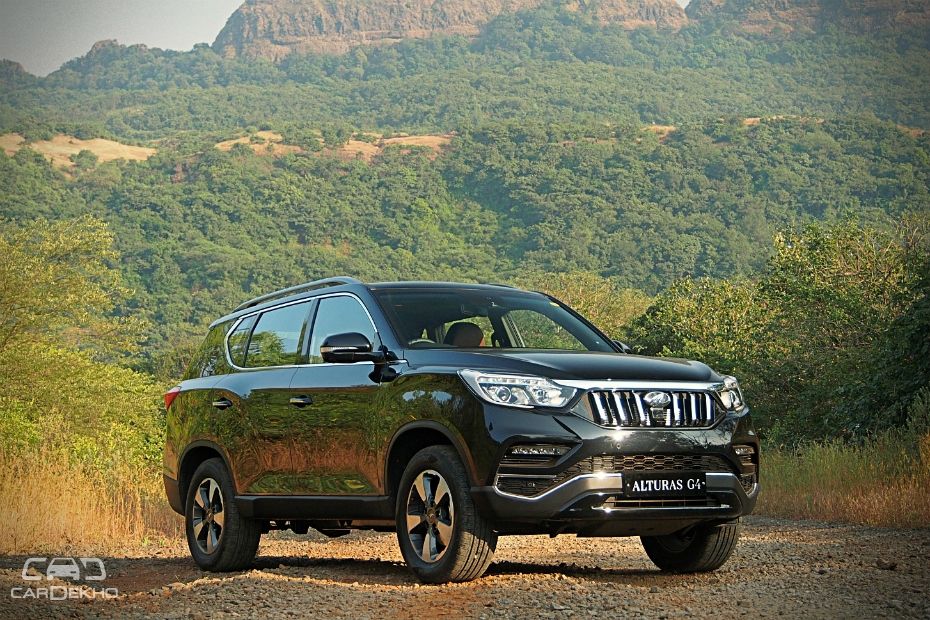 First things first, the Mahindra Alturas G4 is what Ssangyong retails as the Rexton in global markets. However, the Alturas gets a different front grille and misses out on the 20-inch wheels and the audio system on offer in the Rexton. Other than these, it’s hard to differentiate the Alturas G4 and the Rexton. Oh, and of course, there’s the Mahindra badge on the newly designed front grille. 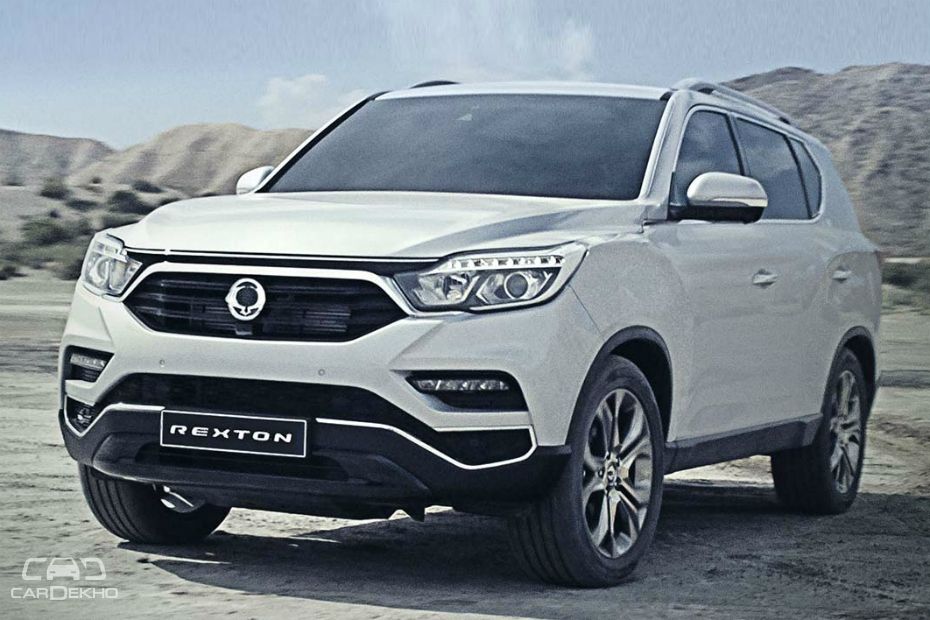 Powering the Alturas G4 will be a 2.2-litre turbocharged diesel engine that is tuned to produce 181PS/420Nm. These are respectable figures when compared to that of its rivals. Although the Alturas has a few more ponies than the Fortuner, it has to make do with 30Nm less torque. Also, like the Fortuner, it doesn’t get a petrol option. Compared to the 2.2-litre diesel Endeavour, the Alturas G4 comes out on top with more power and torque, but falls 19PS and 50Nm short when compared to the bigger 3.2-litre diesel Endeavour. Overall, the Alturas’ engine might not be sportiest, but it should get the job done. 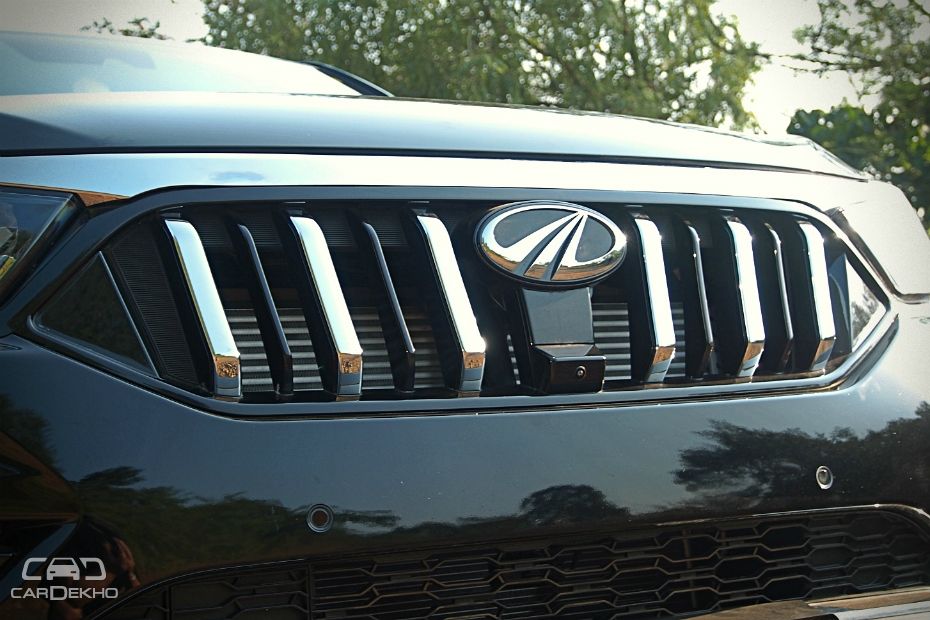 As far as features are concerned, the Alturas G4 packs quite a few. For starters, it gets 9 airbags, ventilated front seats, 360 degree view camera and Nappa leather seats. Features like these are usually found in premium cars in India and aren't on offer in the Fortuner and Endeavour. Besides these, the Alturas G4 also gets goodies you’d expect in a SUV in this price bracket. These include dual-zone climate control, 8-way electrically adjustable driver seat, sunroof (not a panoramic one), electric powered tailgate, four-wheel drive, 8.0-inch touchscreen and more. 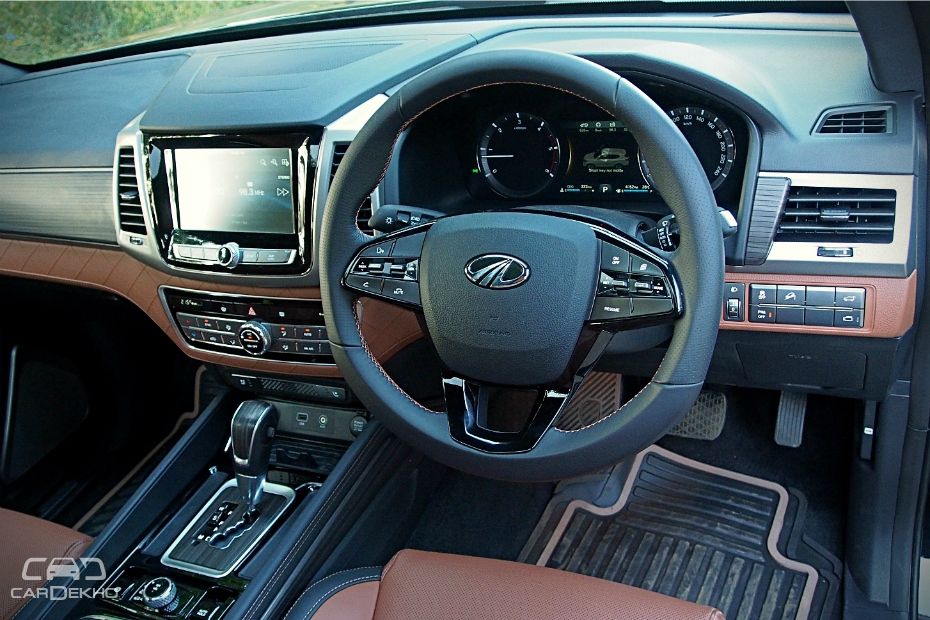 Just like the Fortuner and the Endeavour, the Alturas G4 will also get two-wheel drive and four-wheel drive variants. However, the 2WD variant might skimp on a few features on offer in the 4WD variant. Also, the Alturas G4 does not get a terrain response system in any variant. 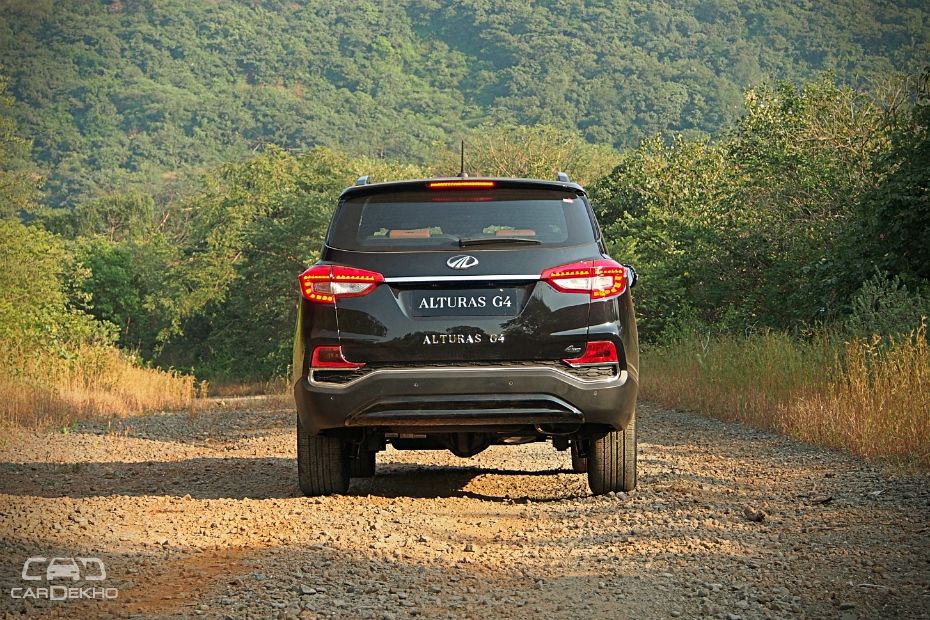 By rebadging the Rexton as a Mahindra, the carmaker has managed to put together a good package to take on the Rs 30 lakh SUV segment. Where it needs to put in an effort now is the pricing which will be crucial for the success of the Alturas G4. And in a bid to lure buyers away from the Fortuner and Endeavour, we expect Mahindra to price it aggressively at launch. Stay tuned to CarDekho for the latest information about the new SUV from Mahindra and its price, when it is launched later today.