Skoda Scala Makes Global Debut; Will It Come To India? 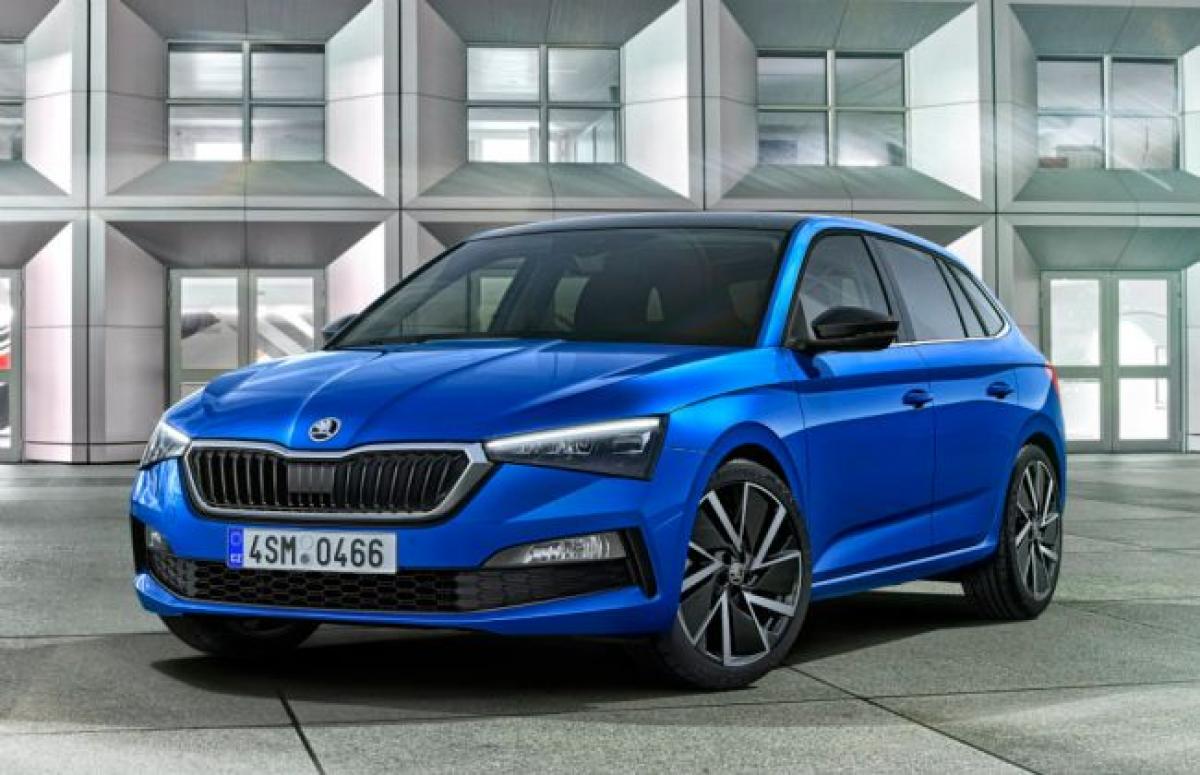 Skoda has globally unveiled the newest addition to its portfolio, the Scala, that showcases the brands new design language The Scala is a large hatchback as it measures over 4m and will rival the Volkswagen Golf and the Ford Focus internationally

Based on the soon-to-be localised MQB-A0 platform, the Skoda Scala is under consideration for the Indian market 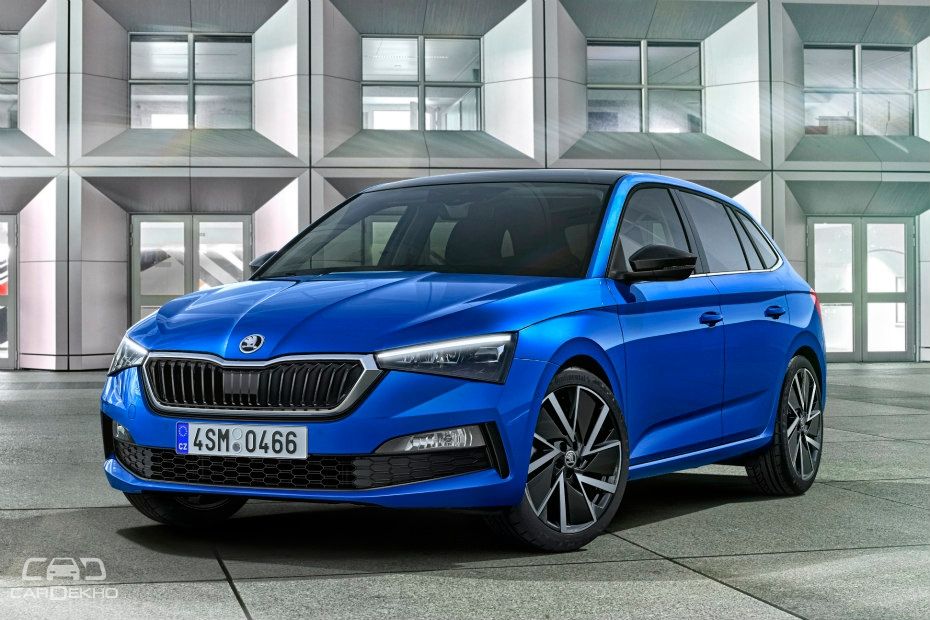 Skoda has globally unveiled the newest addition to its portfolio, the Scala, that showcases the brand’s new design language. The Scala is a large hatchback as it measures over 4m and will rival the Volkswagen Golf and the Ford Focus internationally.

The Scala has retained many of the styling cues previewed in the Vision RS concept shown at the 2018 Paris Motor Show, but the hybrid powertrain has been given a miss. On the outside, the new design language is highlighted by new LED headlights and tail lamps as well as the use of Skoda lettering across the back, instead of the brand logo badge. The Scala also features dynamic turn indicators at the rear. It is underpinned by the VW Group’s A0 MQB platform, same as the new-gen Volkswagen Polo and the Volkswagen T-Cross. 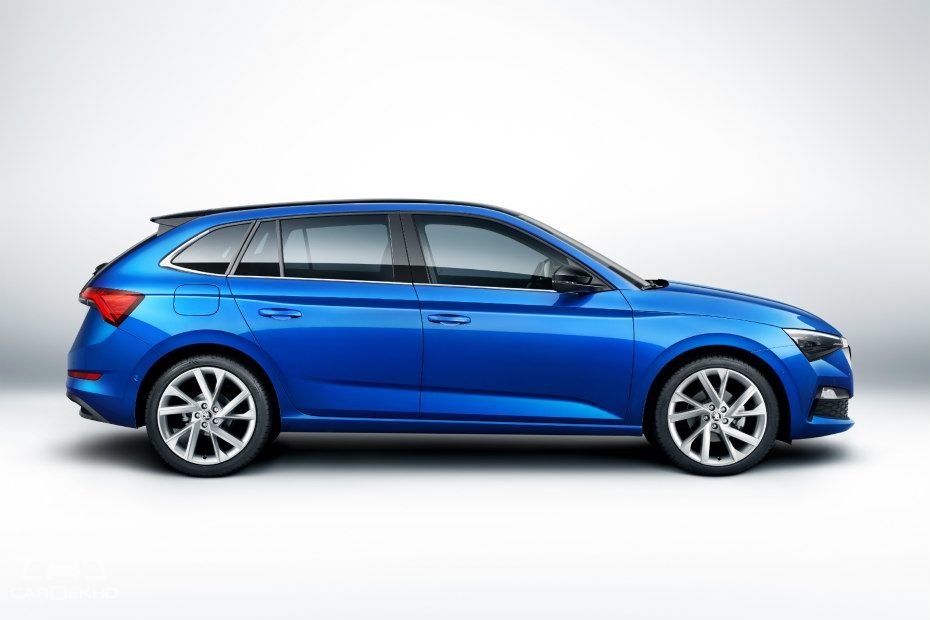 At over 4m long, the Scala is a big hatchback - it has a 467-litre boot and a 2649mm long wheelbase. In fact, its wheelbase is longer than that of the Skoda Rapid sedan. Skoda itself claims that its cabin space is equal to that of the much bigger Octavia.

The Scala gets a fresh cabin layout which has also taken styling cues from the Vision RS concept. It gets the free-standing infotainment display in the centre of the dashboard with a screen size ranging from 6.5 inches to 9.2 inches. The Scala also gets the 10.25-inch Virtual Cockpit display as an option for the MID. It features an electric tailgate as well. 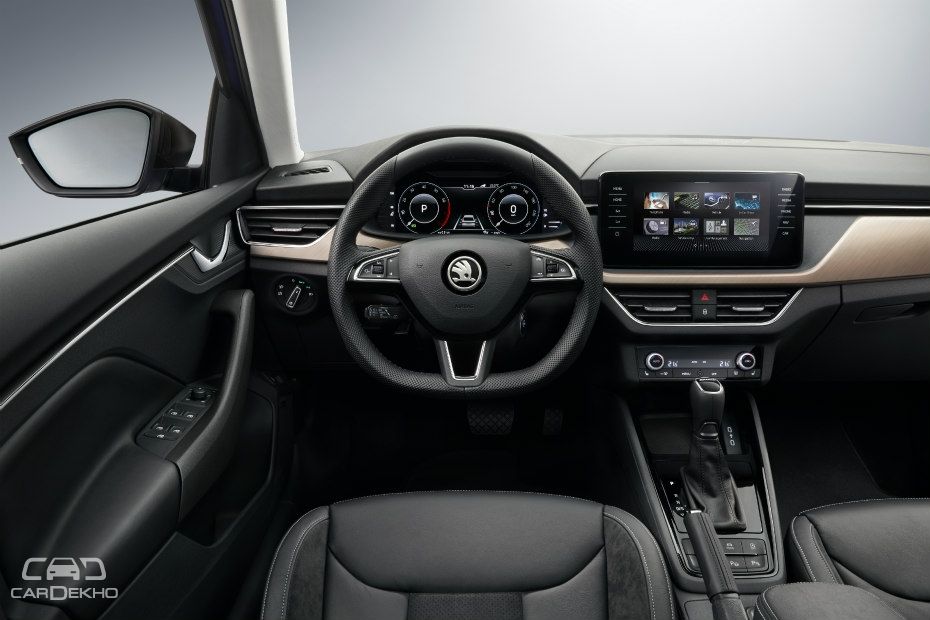 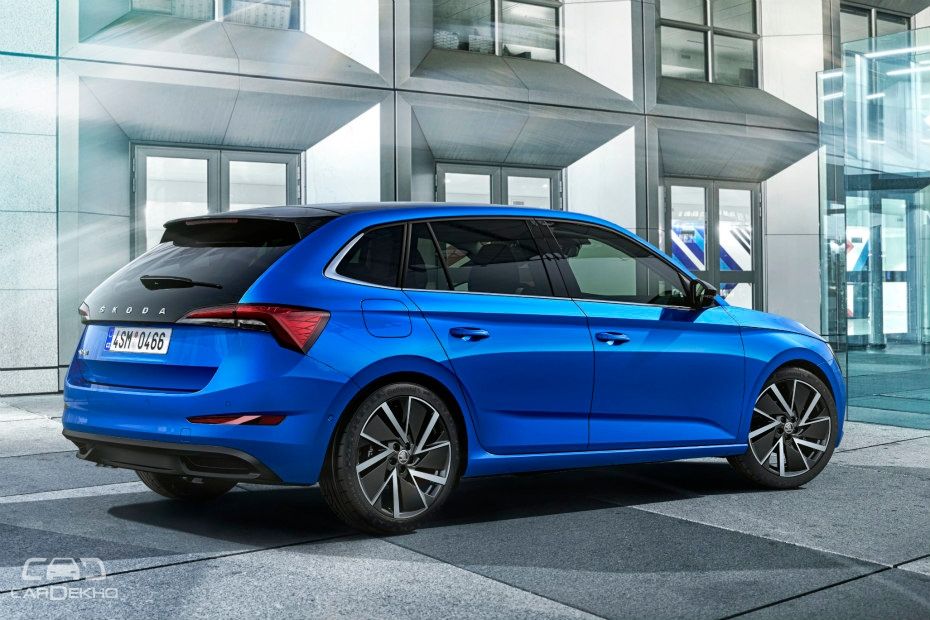 Skoda has focussed on safety with the Scala and it will be offered with upto 9 airbags, including a segment-first, optional rear side airbags. It also comes with a host of driver assist systems like the optional side assist function which will show if a vehicle is approaching from behind and wants to overtake or if it’s in the blind spot upto 70m away. Features like lane assist and front assist with emergency brake come as standard. The adaptive cruise control that can be used at speeds of upto 210kmph (German Autobahn speeds) and park assist, however, are optional. 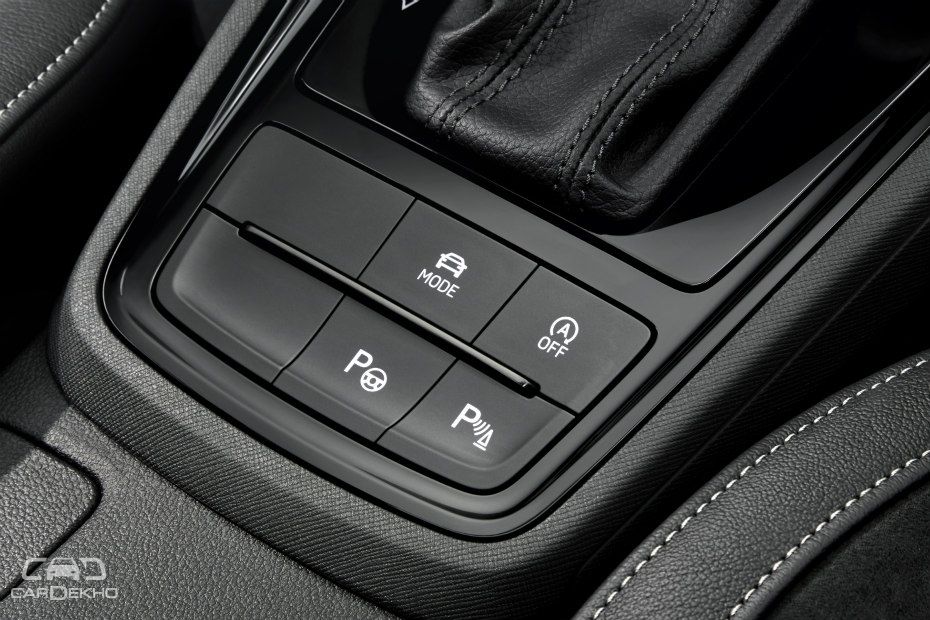 Skoda has been tasked to localise the MQB A0 platform in India for new products and the Scala is under consideration as well. If launched, the Scala will be positioned above the likes of the VW Polo, Hyundai Elite i20 and the Maruti Baleno as a large hatchback with a starting price of around Rs 10 lakh (ex-showroom). Moreover, a compact SUV, based on the same platform can also be expected from Skoda in the second half of 2020 to rival the Creta, Captur and the Nissan Kicks.