Toyota Camry Details Leaked Ahead Of Launch This Week 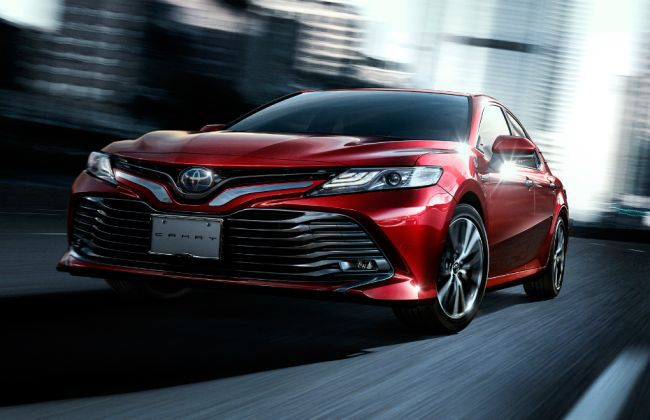 The new Camry will initially be available as a hybrid model with a standalone petrol variant expected to come in later The new Camry is... 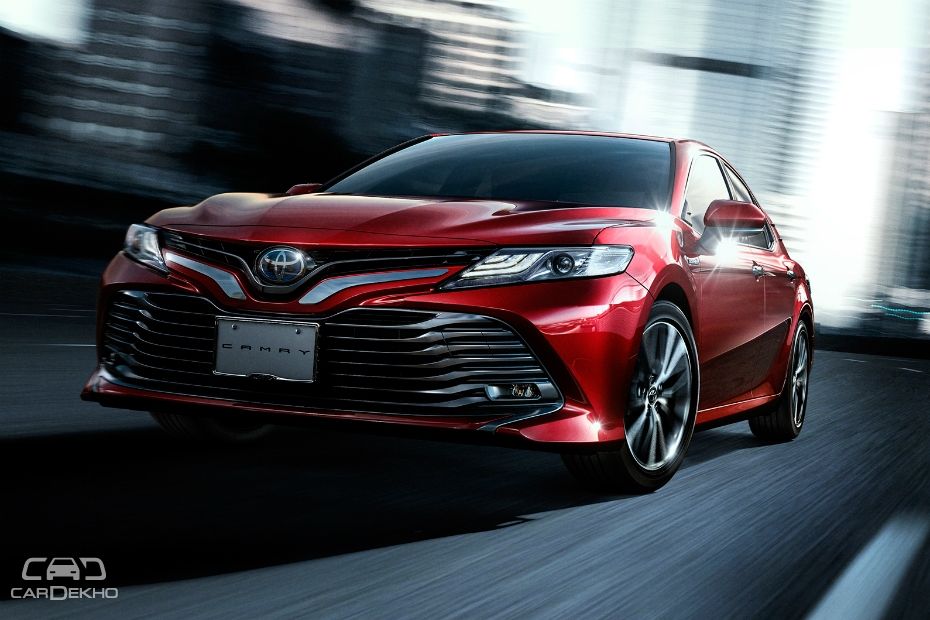 Toyota revealed the tenth-generation Camry long back in July 2017 and finally the day is here when it will be available on Indian shores. However, with a few days left for the launch of the new Camry, details about the D-segment sedan have been leaked.

First things first, it will be powered by an upgraded version of the 2.5-litre petrol engine that does duty on the outgoing model of the Camry. Power output has been bumped up to 176PS while torque stands at 221Nm. An electric motor is also present onboard that can pitch in with 118PS of its own to assist the petrol engine. A petrol-only version of the Camry is also present in the global markets but Toyota will bring the hybrid version over it to India, at least initially. 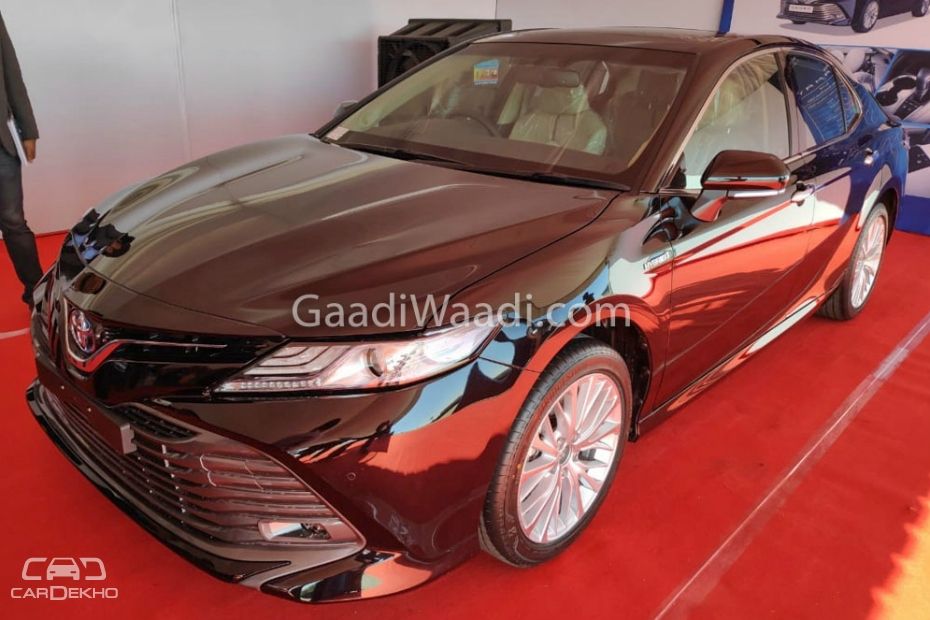 The tenth-generation Camry is built on Toyota’s new TNGA-K platform, one that underpins other cars like the Lexus ES. The new platform has resulted in an increase in dimensions, with the length increasing by 35mm and width by 15mm. The height has been decreased by 35mm and the wheelbase has increased by 50mm. And there’s also 10 litres of additional space in the boot!

Coming to the features of the new Camry, Toyota has reportedly made the passenger cabin one of the safest and comfortable places to be in in this segment.

Talking of safety first, the Camry packs in nine airbags. There are a host of active safety features which intervene from time to time, making sure those nine airbags stay packed. These include ABS with EBD, brake assist, vehicle stability control, traction control system, hill start assist and park assist. 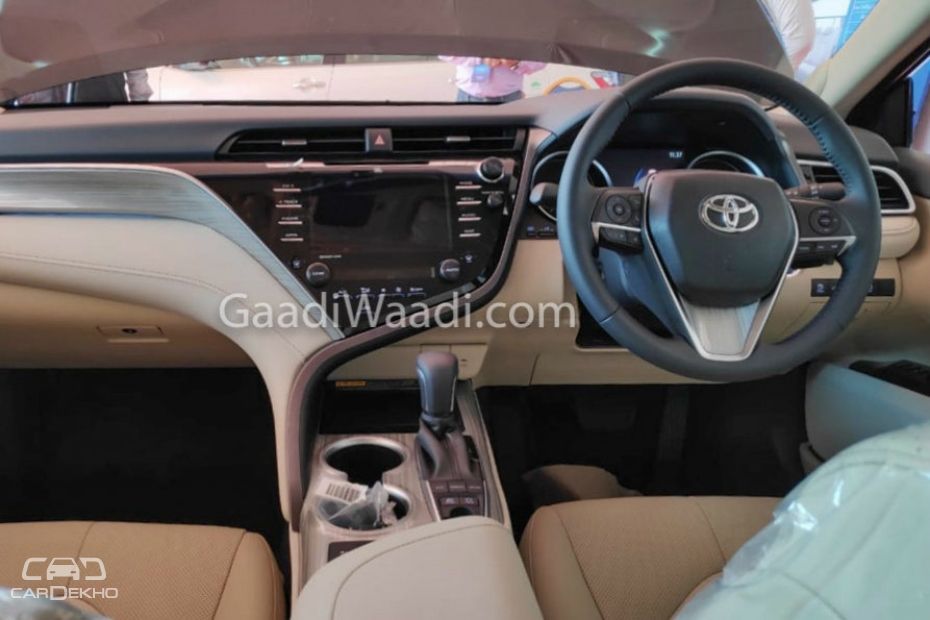 Moving on to comfort and convenience, the Camry features a 9-speaker JBL Dolby audio system with a 26.5 cm wide subwoofer, memory features for driver seat position, wireless charging for smartphones, dual USB ports, triple-zone AC, rear armrest with capacitive touchscreen and a leather-wrapped steering wheel with mounted controls for audio and cruise control. The Camry also gets radar-based cruise control in Thailand -- it remains to be seen if it’s offered in India or not.

The outgoing model of the hybrid Camry was sold at Rs 37.22 lakh (ex-showroom New Delhi). Expect the new Camry to be priced around a similar point. It will compete against the Skoda Superb, Volkswagen Passat and Honda Accord Hybrid in India.