Ford-Volkswagen Alliance: Next-Gen Endeavour Pick-Up Will Get A VW Cousin 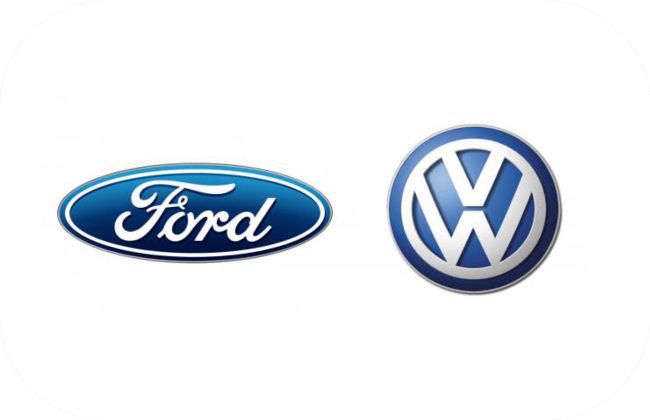 At the core of the Ford-VW alliance is development of commercial vans and pickup vehicles Ford will develop medium-sized pickup by 2022 for... 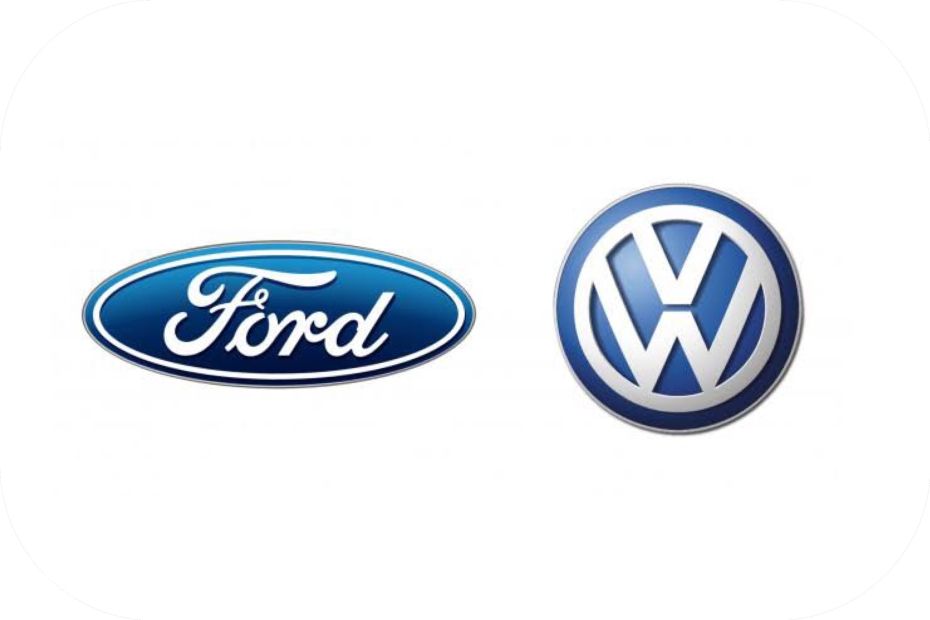 Ford and Volkswagen have announced a global alliance under which both the carmakers intend to leverage each other’s strengths. As both the companies together explore potential collaboration on electric and autonomous vehicles and mobility services, the first outcome of the alliance will be medium-sized pick-up trucks that will be developed by 2022. 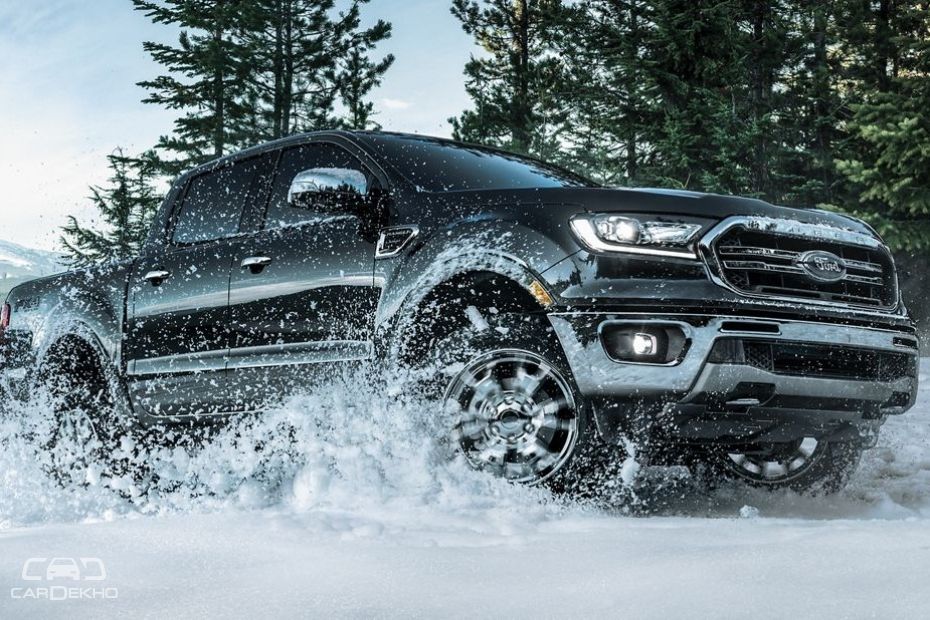 Globally, Ford classifies its Ranger pick-up truck in the midsize category, and the Endeavour SUV that we get in India is based on the Ranger. The Ford-VW alliance mentions that Ford will engineer and build medium-sized pickups for both companies, which singularly points to one fact: the next-gen Ranger that Ford develops will get a VW version as well.

How is that important in the Indian context? Well, on the one hand, we can expect the next-gen Endeavour to come around 2022. Secondly, we can also expect Volkswagen entering the midsize SUV segment with a ladder-frame based SUV using the same architecture as the upcoming new-gen Endeavour to rival the likes of the Toyota Fortuner and Mahindra Alturas G4. 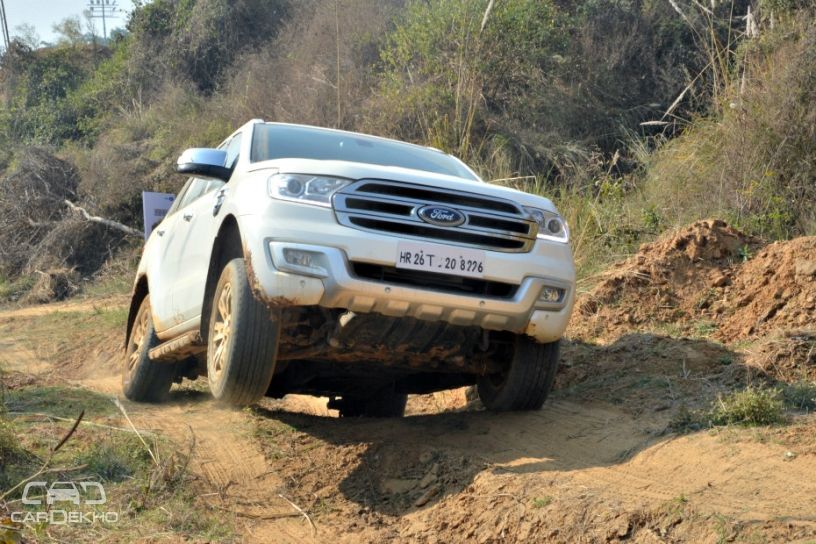 At present, VW’s India plans hover around localising the MQB A0 platform and rolling out multiple cars based on it starting 2020. The German carmaker does offer an SUV in India around the Rs 30 lakh mark (the Fortuner starts from Rs 27.58 lakh) -- the Tiguan, but it’s a 5-seat SUV. It’s also a monocoque vehicle and isn’t as capable off the road as the Endeavour. With the alliance developing medium-sized pick-up trucks at a global level, we can’t rule out the fact that there can be a VW version of the Endeavour in the making as well.

Other key announcements related to the alliance:

1. After the global reveal of medium-sized pick-up trucks in 2022, the alliance will focus on commercial vans for Europe. Volkswagen intends to develop and build a city van.

2. Both the carmakers will explore potential collaboration on EVs, autonomous vehicles and mobility services

3. Both the companies will share investments in vehicles architectures that deliver distinct capabilities and technologies.