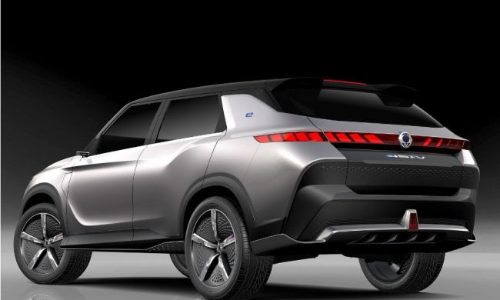 The next-gen XUV500 is likely to be based on the new Korando, like the XUV300-SsangYong Tivoli and the Alturas-Rexton The fourth-gen SsangYong Kora...

The next-gen XUV500 is likely to be based on the new Korando, like the XUV300-SsangYong Tivoli and the Alturas-Rexton 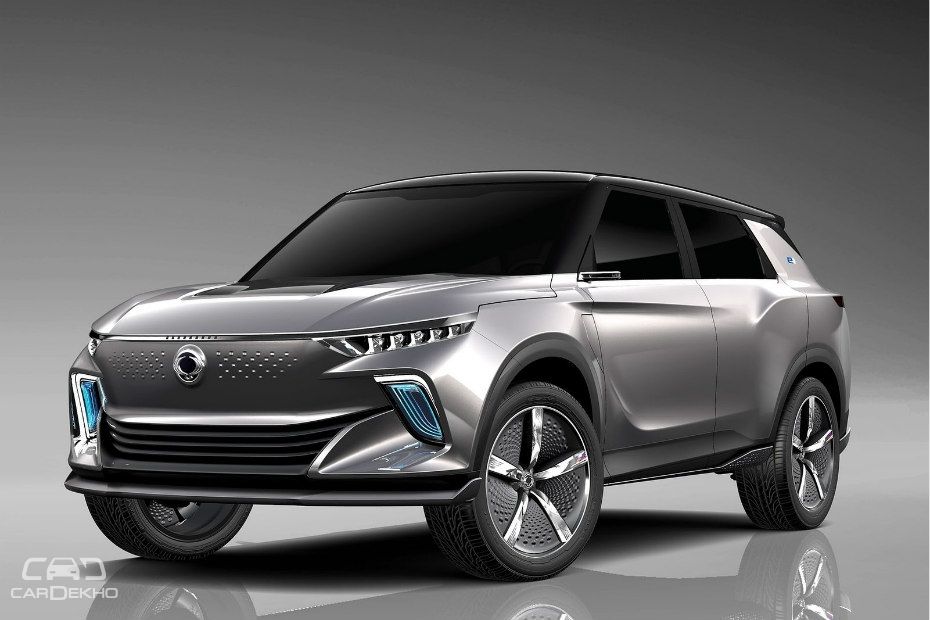 It's no news that Mahindra and its South Korean subsidiary, SsangYong, have started to co-develop SUVs and engines. The XUV300, which is essentially a trimmed down SsangYong Tivoli with redesigned front and rear profiles is an example of the same. Likewise, the next-gen of XUV300’s bigger sibling, the XUV500, is expected to share its platform and styling along with other bits with the new SsangYong Korando.

The Korando is to Ssangyong what the XUV500 is to Mahindra - both are midsize SUVs in their respective portfolios. What's news, however, is that, SsangYong is all set to bring the 2020 fourth-gen Korando at the 2019 Geneva Motor Show next month. And it is safe to assume that the new SsangYong midsize SUV will preview the 2020 XUV500 in several ways.

First off, the new Korando and the second-gen XUV500 are expected to share a common platform. The new Korando is, in fact, expected to be based on the same platform as the Tivoli, albeit stretched. In other words, the next-gen XUV500 will be based on the stretched version of the XUV300 platform. It’s the only unibody platform that Mahindra will have going forward, apart from two other ladder-frame ones -- one on which the Marazzo is based and the other that underpins the Alturas G4. Mahindra will also share this platform with Ford as per their strategic tie-up. 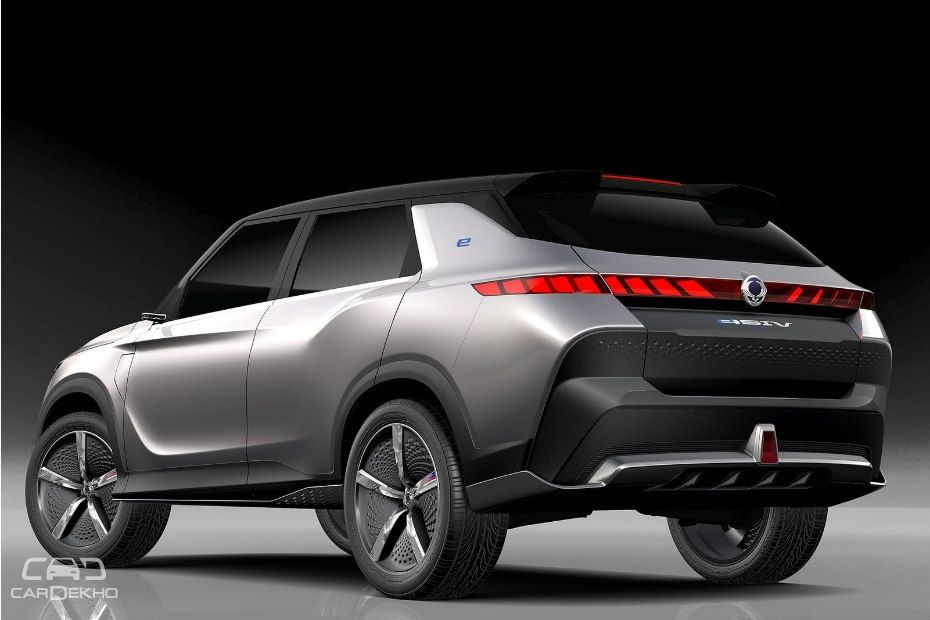 While the first-gen XUV500 was received well in the Indian car market, the second-gen might have to step up its game, given the ever increasing competition. Before the new XUV500 comes, there will be a host of launches in the midsize SUV space. Tata has already launched the Harrier at an aggressive price point and it will soon be joined by MG Hector as well. Both these SUVs will get a 7-seat option too.