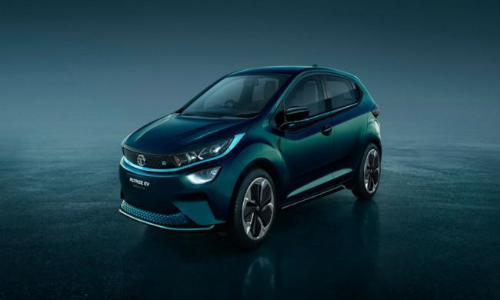 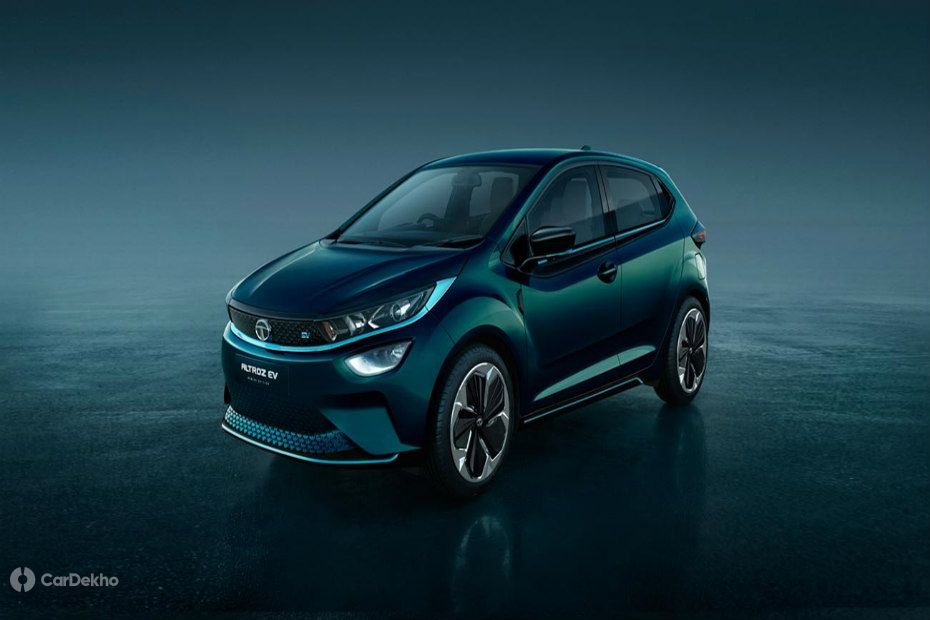 Shares its underpinnings with the ICE-powered Altroz. Has a claimed...

After having already revealed electric versions of the Tiago and Tigor, Tata Motors continues to bet big on electric vehicles. The carmaker’s latest electrification attempt is the new Altroz-based electric hatchback. Unveiled at the ongoing Geneva International Motor Show, the Altroz EV is based on the ALFA-ARC architecture which supports electrification as well. 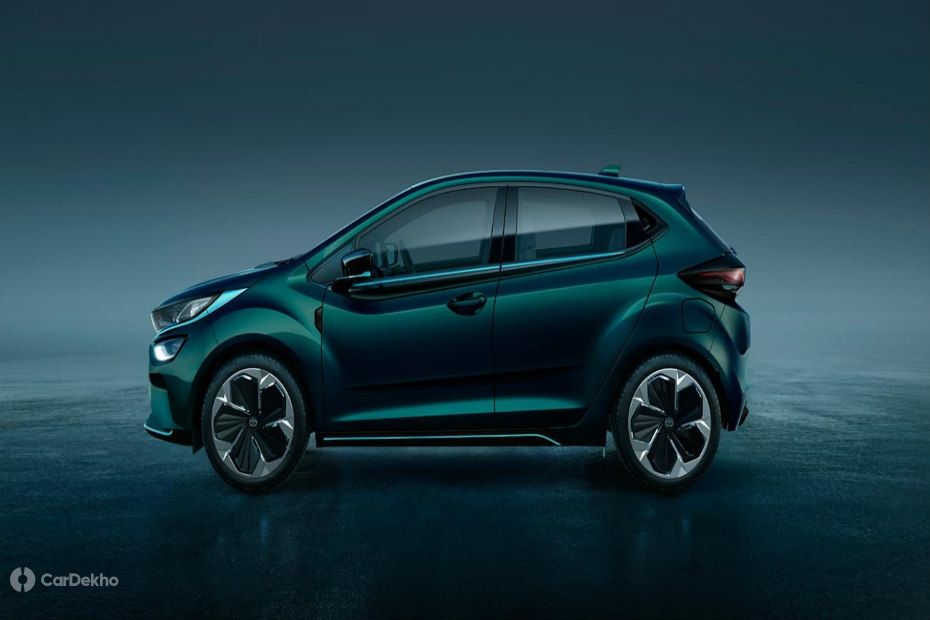 It looks very similar to the regular Altroz, but features a few contrasting design elements like dual-LED headlamps which flank the sleek and lowered front grille. It gets 16-inch alloy wheels, a distinctive kink around the front wing mirrors along with some unique element around the window lines. The Altroz EV has the same exterior dimensions as the regular Altroz, which was revealed simultaneously in Geneva. Here's a handy table about the dimensions of the Altroz EV for a better idea. Tata claims that it will take 60 minutes to charge from zero to 80 per cent. The claimed range is 250-300km which is likely to vary in the real world. The Altroz EV will have a longer range than the Tata Tigor EV (130km claimed) and Mahindra eVerito (140km claimed range). That said, it is also expected to cost higher than both these cars. The eVerito, for example, is priced at Rs 10.47 lakh (D6 FC variant, price is inclusive of FAME subsidy).

While the Altroz EV will be launched in India in 2020, it is not coming anytime before the month of April. And when it does comes to India, it will be one of the first (if not the first) long-range EVs from Tata and amongst the first few long-range EVs on offer in the country. It will compete with the Hyundai Kona, Nissan Leaf and upcoming unnamed MG electric SUV. Expect price to be in excess of Rs 15 lakh at launch.