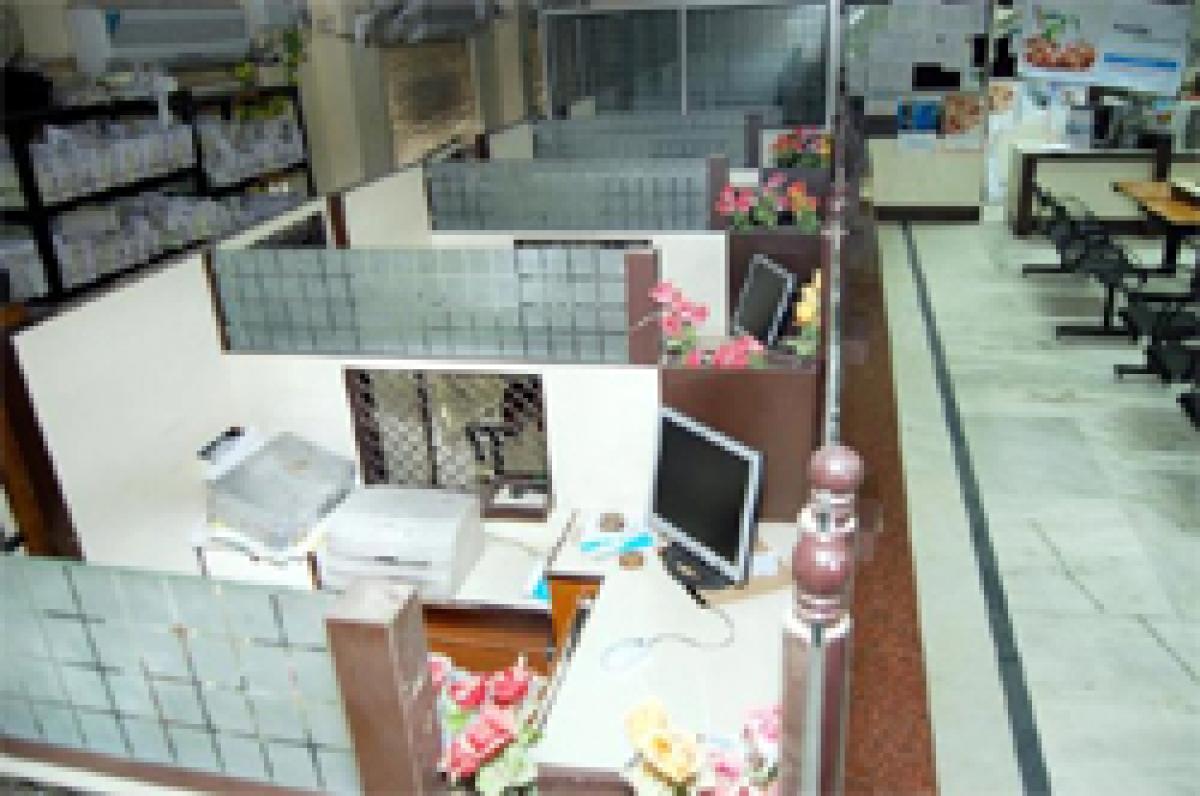 Employees of public sector banks and government-owned non-life insurance companies would go on strike on Wednesday to protest against the anti-trade union and worker policies of the central government, union leaders said on Tuesday. Employees of public sector banks and government-owned non-life insurance companies would go on strike on Wednesday to protest against the anti-trade union and worker policies of the central government, union leaders said on Tuesday.

"The strike is against the anti-labour and anti-trade union policies of the central government," K. Govindan, joint secretary, General Insurance Employees' All India Association (GIEAIA), told IANS.
According to him, the unions in the non-life insurance sector are demanding early conclusion of wage negotiations, finalisation of the promotion policy and scrapping of outsourcing etc.
"There are increasing attacks on the rights and privileges of workers and concessions are being extended to the employers in our country," C.H. Venkatachalam, general secretary, All India Bank Employees' Association (AIEBA), said.
"There are open attempts to amend labour laws in favour of the employers and to the detriment of the workers. The neo-liberal economic policies are only aggravating the problems of the workers and common masses," he added.
He said 14 unions in the banking sector have given a call for the September 2 strike.
Venkatachalam said in the banking sector, there are continuous attempts to push through the reforms agenda aimed at privatisation of banks, consolidation and merger of banks and others.
"More and more private capital and foreign direct investments are being encouraged. Private sector companies are being given licences to begin banking business," he said.
According to him, Regional Rural Banks are sought to be privatised and a bill has been passed in parliament despite protests from employee unions.
Show Full Article
Email ArticlePrint Article
More On
Interested in blogging for thehansindia.com? We will be happy to have you on board as a blogger.