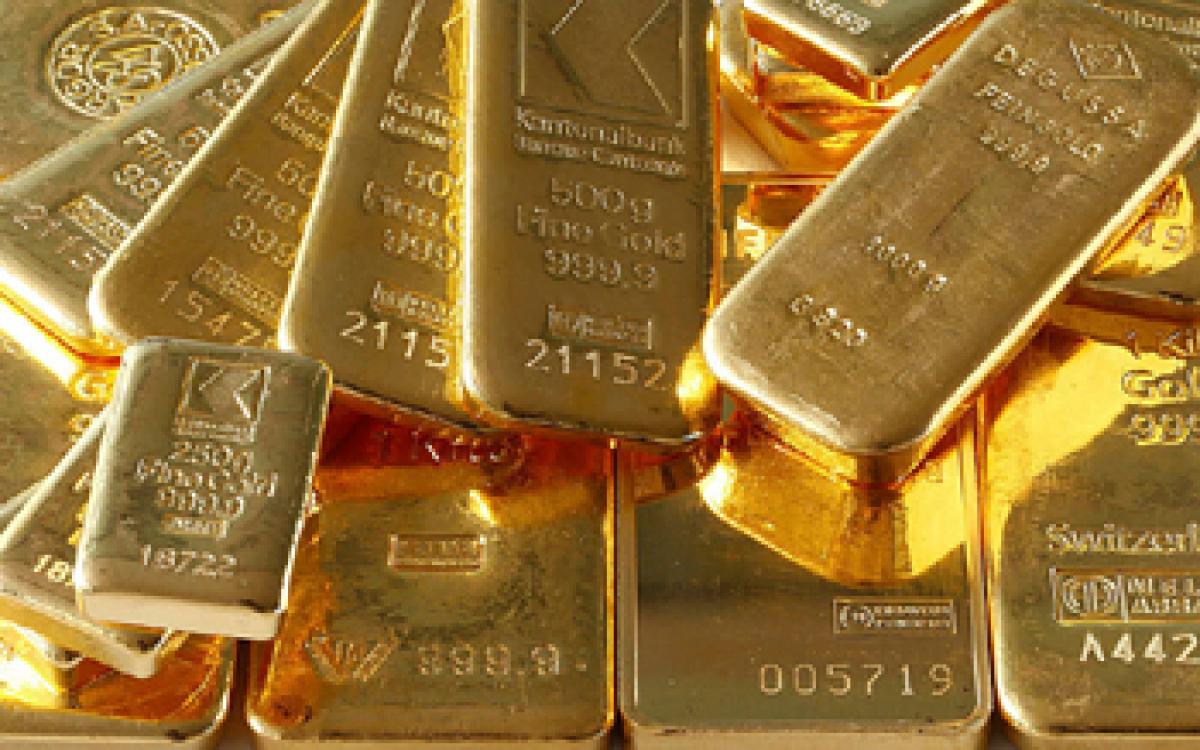 With uncertainty in the global economy deepening, investors have placed their bets on the traditional safe haven gold, which made its price hit 22-month-high.

Mumbai: With uncertainty in the global economy deepening, investors have placed their bets on the traditional safe haven gold, which made its price hit 22-month-high.

Pure gold (99.9 purity) also climbed by a similar margin to end at Rs 29,720 per 10 grams as compared to Rs 29,450 earlier. According to experts, the demand has increased because of an unabated buying spree from jewellery stockists and traders driven by highly bullish overseas sentiment.

In the global bullion market, gold edged towards a 13-month high, supported by a weaker dollar and lower European shares after Chinese trade data fuelled concerns about the state of global demand.

“Uncertainty about the global economy and investor risk aversion have been a supporting theme for gold this year,” said Carlo Alberto de Casa, ActivTrades’ chief analyst. “The metal is challenging last week’s 13-month peak, while February’s high around $1,260 has become a strong technical support level.”

The next main market focus is Thursday’s policy review by the European Central Bank, followed by the US Federal Reserve’s policy meeting on March 15-16.

The ECB is expected to ease monetary policy, but investors are uncertain about how far it will go. The Fed lifted interest rates for the first time in nearly a decade in December. Gold could test $1,300 an ounce, more than two percent higher than its current level, if the Fed keeps rates on hold, said Daniel Ang, analyst at Phillip Futures. “A lot of traders are trying to anticipate a ‘no rate hike’ scenario, causing a bit of an increase in gold,” Mr Ang said.