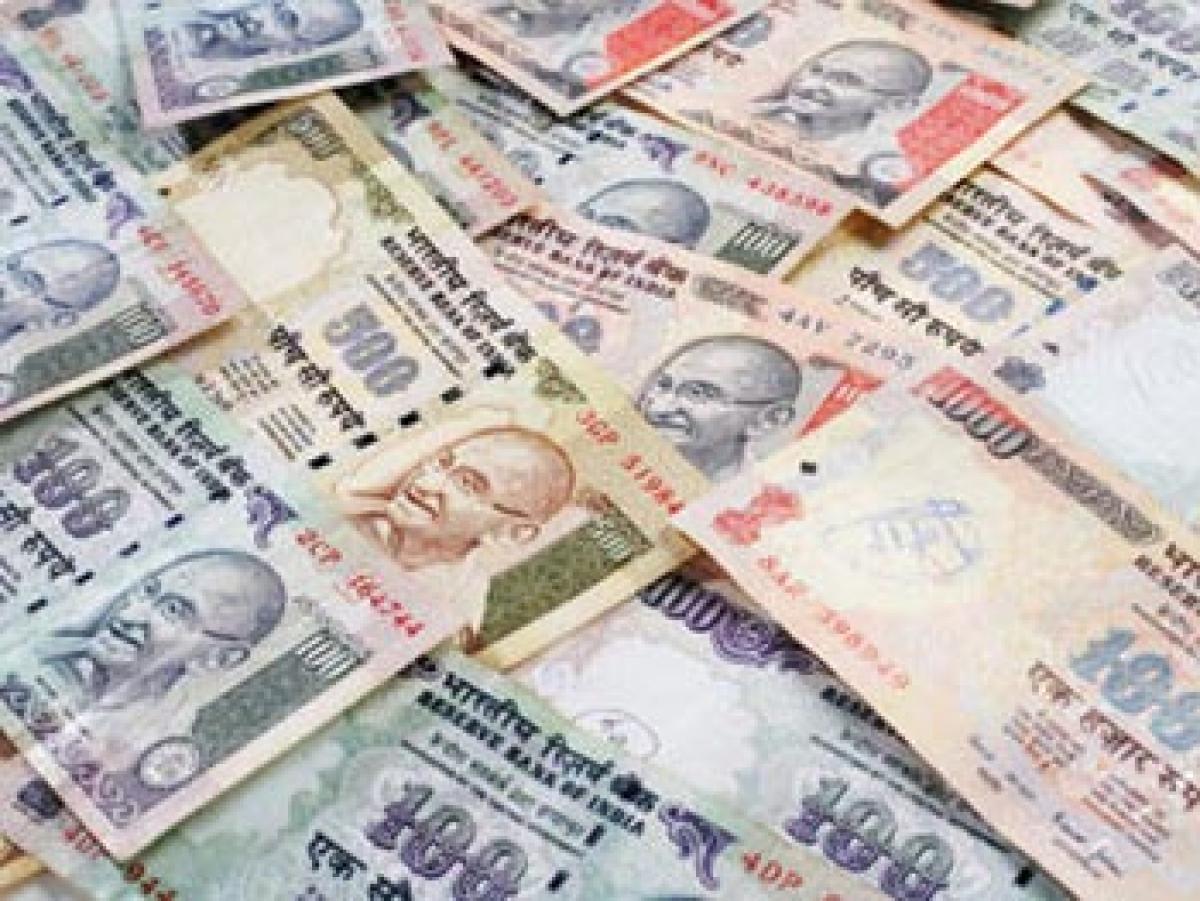 The Indian economy is expected to grow at 7.2 per cent in 2016-17, a tad lower than Central Statistics Office\'s advance estimates of 7.6 per cent in the current fiscal due to weak investments and external headwinds, says BMI Research.

New Delhi : The Indian economy is expected to grow at 7.2 per cent in 2016-17, a tad lower than Central Statistics Office's advance estimates of 7.6 per cent in the current fiscal due to weak investments and external headwinds, says BMI Research. "We forecast India's real GDP growth to come in at 7.2 per cent for FY17 from our estimate of 7.3 per cent in FY16 and 7.2 per cent in FY15," the research firm said in a statement.

Indian economy continues to face multiple challenges, and this is being reflected in high frequency data such as industrial production and trade, it added. "Weak private investment and external headwinds will be hurdles to higher growth, and we forecast real GDP growth to come in at 7.2 per cent in FY2016-17 (versus 7.3 per cent in FY2015-16), the statement said.

Central Statistics Office had projected 7.6 per cent GDP growth rate in its advance estimates for the current fiscal released earlier in February this year. Contrary to the BMI Research view, last month the Economic Survey tabled in Parliament had termed external environment as challenging.

However, the Survey had projected a 7-7.5 per cent GDP growth rate in the next fiscal which could accelerate to 8 per cent in a couple of years.
But it had cautioned that if the world economy remains weak, India's growth would face considerable headwinds.

BMI Research said, "Modi administration remains committed in enacting incremental economic reforms, which we believe will be positive for economic growth over the coming years". The Indian government aims to reduce subsidies through the JAM (Jan Dhan-Aadhaar-Mobile) initiative, and we believe that the government's small steps in improving the transfer of subsidies by plugging leakages will help reduce expenditures and aid long-term fiscal deficit consolidation plans, it added.