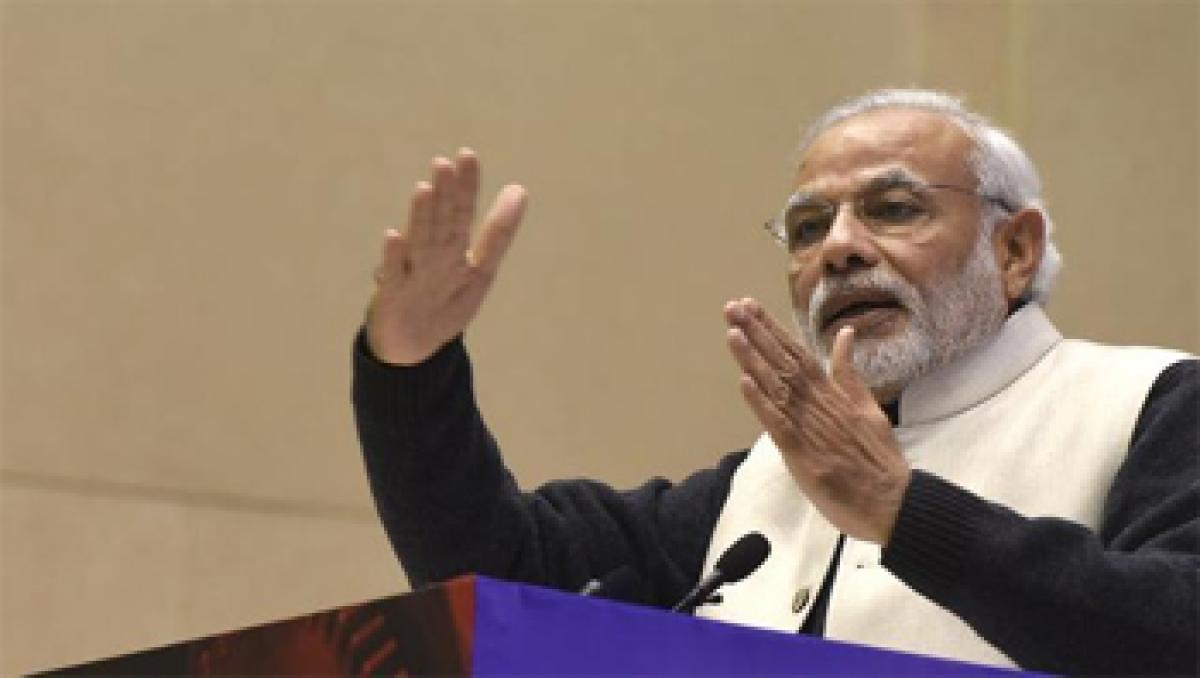 Vice President Czarnecki strongly mentioned in his letter that European Parliament welcomes Mr. Modi’s visit and hopes that this visit further leads to rejuvenating and strengthening India-EU Strategic partnership that is resuming after long gap of Four Years.

He embraced Mr. Modi’s visit and latters vision of ‘Make in India’ with open arms. He said that with Mr. Modi at the helm of Indian Affairs, there are strong prospects of fluid trade relationship between the EU and India, given that India is a rapidly growing economy compared to Europe.

India and EU both have ambitious agendas to stimulate economic growth and contribute to a positive development of both the societies. The EU remains strongly interested in cooperating and engaging with India, both on content issues and on the flagship initiatives such as Make in India, Digital India and Smart Cities.