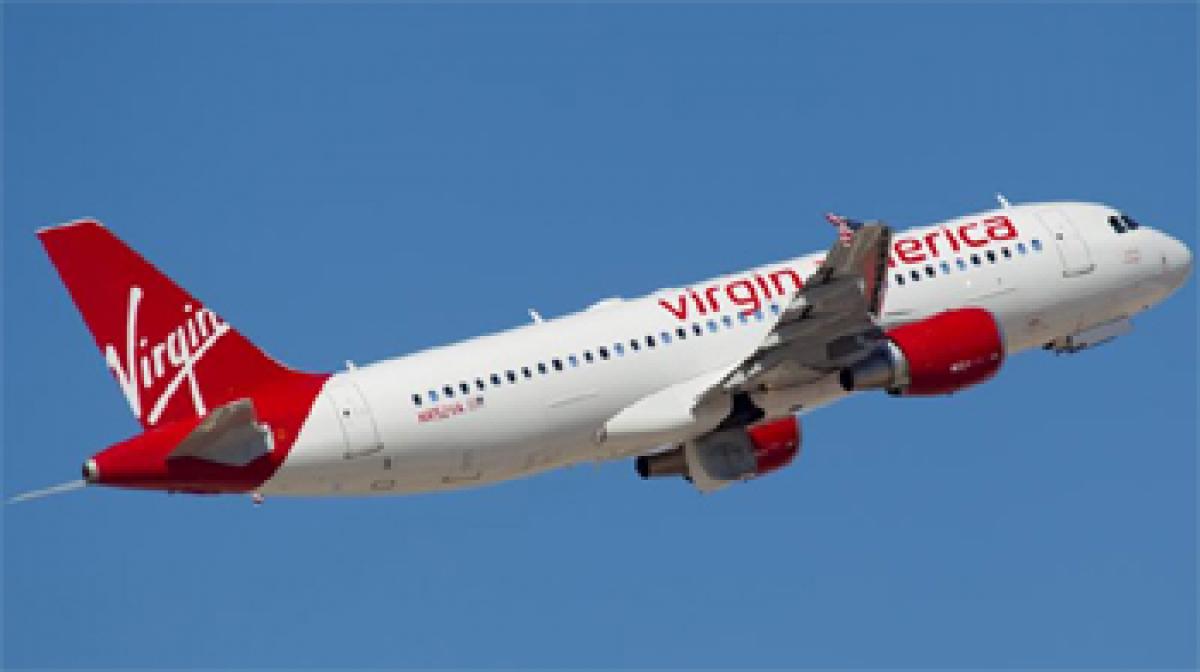 Asian airline companies have also expressed interest in Virgin America, although they would have to partner with a US bidder because of foreign ownership rules governing US airlines, the person said.

The source asked not to be identified because the sale process is confidential. Virgin America did not immediately respond to requests for comment, while JetBlue and Alaska Air declined to comment.

Burlingame, California-based Virgin America went public in November 2014 and now has a market capitalization of $1.37 billion.

Virgin America is the US offshoot of billionaire entrepreneur Richard Branson's London-based Virgin Group, which is involved in airlines, railroads, telecommunications, media and hospitality.