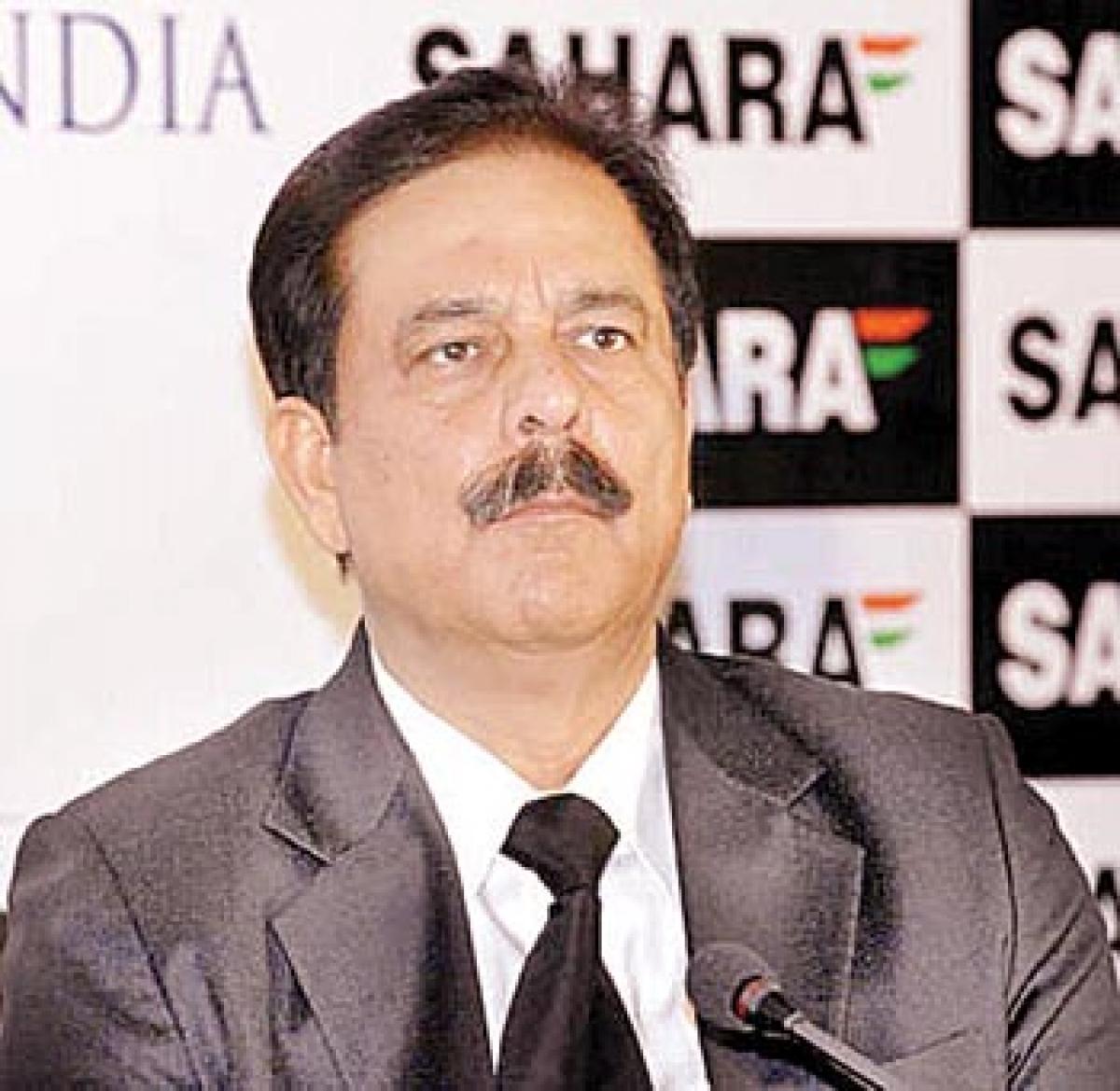 The Supreme Court on Tuesday paved the way for the markets regulator Sebi to sell some 86 properties of Subrata Roy-led Sahara group, worth an estimated Rs 40,000 crore, giving hope to tens of thousands of investors who put their money in its various schemes.

The directions from the bench of Chief Justice T S Thakur, Justice Anil R Dave and Justice A K Sikri came after it found that Sahara group was yet to mobilise the Rs 10,000 crore towards the bail amount to secure the release of Subrata Roy, who is lodged in Tihar Jail since March 2014.

"Start working on that. You are now free to go ahead," the bench told the watchdog, the Securities and Exchange Board of India (Sebi). As regards Roy, the bench firmly said: "The only way he can come out is by complying with our orders."

The Sahara group is said to originally owe around Rs 24,000 crore to investors. The apex court by its August 31, 2012, order had directed Sahara to return the money with 15 percent interest. Counsel for the watchdog had estimated the dues to be worth around Rs 36,000 crore last month.

The apex court said the entire process of sale of Sahara properties will be overseen by former Supreme Court judge Justice B.N. Agarwala and that the Sahara group will be kept informed on the steps being taken for the disposal of the properies.

No property shall be sold below 90 percent of its prevailing circle rates, the bench said. Also, no deadline has been fixed to complete the process. Sahara has already furnished the title deeds of the 86 properties to facilitate the sale.

The step is being taken to recover money that Sahara's two firms had collected from the public by way of optionally fully convertible debentures. The SEBI has been directed to appoint an agency to decide the mechanism for the sale of properties. The two companies are: Sahara India Real Estate and Sahara Housing Investment Corp.