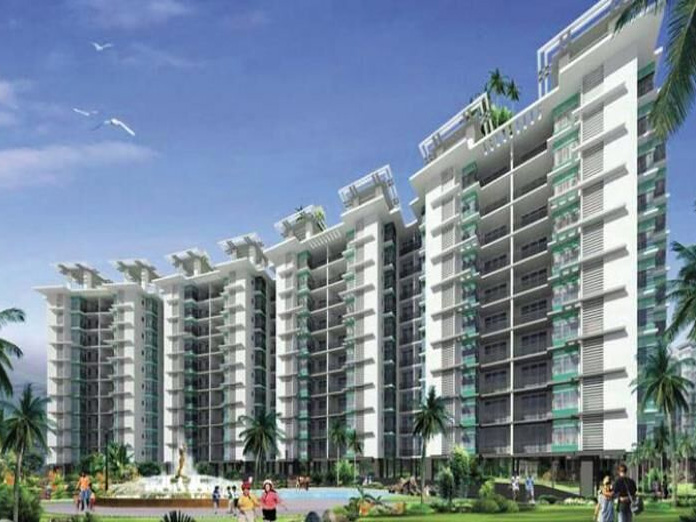 TRS victory will fuel growth of real estate sector in Hyderabad as there will be continuity of proactive policies, says TBFs Venkat Reddy

TRS victory will fuel growth of real estate sector in Hyderabad as there will be continuity of proactive policies, says TBF’s Venkat Reddy

TRS Government retained power with two-thirds majority. Will this massive victory give boost to real estate sector in Hyderabad?
The TRS victory will for sure benefit the real estate sector in Hyderabad and across Telangana. Our experience shows that there will be good growth and price appreciation in this key sector whenever there is a stable government. Moreover, proactive policies adopted by this government will continue now as it has retained power with more than 80 per cent seats. It is fact that TRS government was industry-friendly, builder-friendly during its maiden term. It launched several innovative policies. We expect that there will be improvement in these polices. Besides, the government will also announce new policies. This apart, consumers also have lot of confidence in this government and its policies. That’s reason why people are coming forward to invest in Hyderabad.

In your opinion, what policies have helped the sector?
The land record verification and correction exercise undertaken by the Telangana government had also enhanced the confidence of investors. As land records are perfect now, there is no chance for litigation. As consequence, corporates and companies are also not hesitating in executing bulk land deals in and around Outer Ring Road (ORR). We expect the government to take up geo-tagging of lands which will further improve transparency. Furthermore, we have seen real estate sector growth around ORR. Now, Regional Ring Road (RRR) will fuel the growth of the sector around Hyderabad. Once works on RRR starts, several big projects in the area of warehousing, logistics and industries, will come up between ORR and RRR.

The Telangana government has announced ‘Look East’ policy to develop industrial and IT sector in the eastern part of Hyderabad as there is not enough land in western part of the city where IT sector is currently located. Will this policy be successful?
‘Look East’ policy is a boon. It will give boost to real estate development from Uppal till Yadadri. It’s true that there is no land available in the city, particularly in Hi-Tech City area. That’s why the State government has decided to shift industries from inside the city. For example, government has already approved change of land use in Uppal Industrial Area. According to this, 60 per cent of the industrial land should be utilised for IT sector while the remaining land could be used for commercial activities.

The Uppal area can easily be developed into IT hub as there is metro connectivity between Uppal and Hitech City. Under ‘Look East’ policy, the government will give Rs 50,000 as incentive to companies for each job they provide in the eastern part of the city. The government is also considering free metro pass for IT employees working in this area. Moreover, there is Infosys Campus in Pocharam, NSL SEZ in Uppal Industrial Area and Raheja SEZ. Besides, a private vendor is developing another IT tower.

Land prices have skyrocketed in and around Hyderabad in the last one year or so. Therefore, many say that prices will cool down now. What is your take on this?
Post demonetisation, people are reluctant to go for bank deposits as their confidence levels on banking system have come down. Moreover, people who are putting their money in fixed deposits are getting notices from I-T department. As result, people are now keen on investing on lands and in other avenues. That’s why land prices have gone up.

Some say that as real estate market is sluggish in Amaravati, money from Andhra Pradesh is flowing into Hyderabad, leading to rise in prices. How far that’s true?
I don’t think that is true. People who invested in Amaravati are not in a position to get back their investment now. Then where is the question of they investing in Hyderabad.

What kind of new policies you are expecting from the new Telangana government?
We have requested the government to come out with system-driven approval mechanism wherein human intervention is minimal. We also asked the government to announce single window policy for real estate sector on the lines of TS-iPASS formulated for industrial sector. Why should we go to collector office, fire department, airport department to get permissions? We have land at some place and our aim is to construct a building. Authorities should check the title deeds of the land and give approvals.