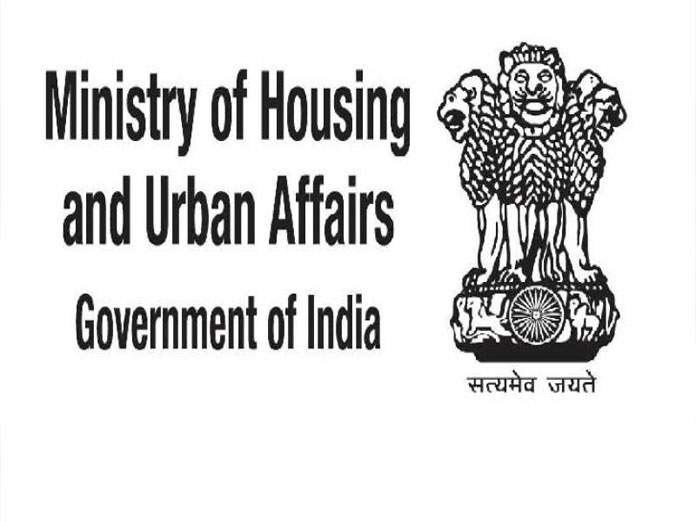 No. of houses sanctioned under the PMAY would reach 7.5 million before the code of conduct for Lok Sabha polls comes into force: H.S.Puri.

Mumbai: Union Housing Minister Hardeep Singh Puri said Saturday that the number of houses sanctioned under the Pradhan Mantri Awas Yojana would reach 7.5 million before the code of conduct for Lok Sabha polls comes into force.

"We did an assessment and discovered that one crore homes would have to be built by 2022. We have a Central Monitoring and Sanctioning Committee which meets every month, under the chairmanship of secretary of Housing and Urban Affairs Ministry," he said at a function here.

"I am happy to inform that they are sanctioning up to 5,000 (proposals) every month. We have already sanctioned 7.2 million and before the code of conduct is implemented I expect we will take it to 7.5 million," the minister said.

Talking about proposed regulations and guidelines to protect middle-class and affluent senior citizens who move into old-age homes, the minister said the draft is ready and he will send it to the chief ministers soon.

Puri said the country has over 250 million senior citizens, and there is a need to look at their issues as they enter a new phase after leading a productive life.

Talking about Integrated Command and Control Centres for Smart Cities, the minister said 30 such centres are fully functional, and the number will rise to 50 by the end of this year.

These centres will function as the city's nervous system, he said.