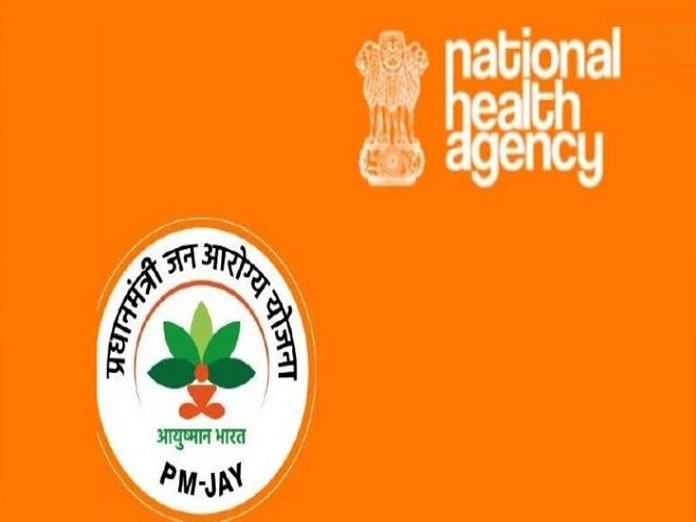 Over 12 lakh people have received free treatment under the Ayushman Bharat Pradhan Mantri Jan Arogya Yojana, while around two crore beneficiary ecards have been issued since its launch in September last year, Dr Indu Bhushan, the CEO of Ayushman Bharat said Friday

Under Ayushman Bharat around 2 cr beneficiary e-cards have been issued since its launch in Sept last year.

At least 15,000 hospitals have so far been empanelled under the scheme out of which, 15 per cent are private hospitals, he said, urging more healthcare establishments to join the movement.

"For the first time in the history of independent India, health sector has become a political commitment. The government of India has shown its commitment towards strengthening the healthcare eco-system in the country by increasing the investments to 2.5 per cent," Bhushan said in a conference at the 25th edition of Medical Fair India (MFI) 2019 held in Delhi.

"The Ayushman Bharat has received tremendous response in the initial phases. We have completed 150 days and have issued two crore cards. We will be completing five months tomorrow," he said.

He said 15,000 hospitals have joined the movement of which, 15 per cent are private hospitals.

"The future of this movement lies in a good integration between the private and public health care entities. I urge all entities to join in and make the change happen," Bhushan added.

Over 600 plus global medical device manufacturers, industry bodies and association, healthcare experts, and policy makers from over 25 countries are participating in the three-day medical trade show.

The MFI is organised by Messe Dusseldorf India, a fully owned subsidiary of Messe Dsseldorf GmbH.

Addressing the healthcare industry, Minister of State for Health Anupriya Patel said healthcare has become one of the India's largest sectors -- both in terms of revenues and employment.

She said in the rapidly changing healthcare environment, it is very important for the suppliers of medical and hospital equipments, surgical diagnostics instruments and rehabilitation to find a common platform to interact with each other and with members of the healthcare delivery industry.

"Building these platforms of partnership is essential for creating a strong backbone for the healthcare sector in the country to reach international standards rapidly," Patel added.