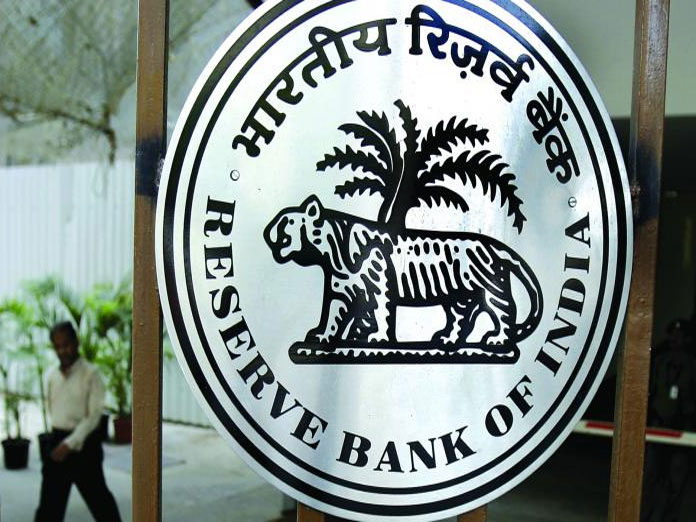 The RBI on Monday proposed that at least 50 per cent of compensation of senior officials of private and foreign banks, including whole time directors and chief executive officers, should be variable

​Mumbai: The RBI on Monday proposed that at least 50 per cent of compensation of senior officials of private and foreign banks, including whole time directors and chief executive officers, "should be variable".

A discussion paper on proposed guidelines for compensation of whole time directors/chief executive officers/material risk takers and control function staff issued by the central bank also said ESOPs should be included as a component of variable pay.

In January 2012, the Reserve Bank had issued the compensation guidelines for implementation by private sector and foreign banks from the financial year 2012-13.

"These (2012) guidelines are being reviewed, with an objective to better align with FSB (Financial Stability Board) Principles and Implementation Standards, based on experience and evolving international best practices," the RBI said while inviting comments from stakeholders by March 31.

The proposed guidelines, to be effective from the ensuing financial year (post issue of the final guidelines), further said, "Variable pay is to be capped at 200 per cent of fixed pay."

As per the extant guidelines, the variable pay is capped at 70 per cent of fixed pay but did not include ESOPs.

The proposed guidelines also said minimum 50 per cent of variable pay is to be via non-cash component while mandating a compulsory deferral mechanism for variable pay, regardless of quantum of variable pay.

"It should be ensured that there is a proper balance between fixed pay and variable pay. The total variable pay shall be limited to a maximum of 200 per cent of the fixed pay (for the relative period).

"Within this ceiling, at higher levels of responsibility, the proportion of variable pay should be higher. The deterioration in the financial performance of the bank should generally lead to a contraction in the total amount of variable compensation paid," the paper said.

The paper said banks are required to put in place appropriate modalities to incorporate malus/clawback mechanism in respect of variable pay, taking into account relevant statutory and regulatory stipulations as applicable.

"Wherever the assessed divergence in bank's asset classification or provisioning from the RBI norms exceeds the prescribed threshold for public disclosure, the bank shall not pay the unvested portion of the variable compensation for the assessment year under 'malus' clause," it said.

Further, in case of divergence, no proposal for increase in variable pay (for the assessment year) should be entertained, it added.

While floating the discussion paper, the RBI said compensation practices, especially of large financial institutions, were one of the important factors which contributed to the global financial crisis in 2008.

Employees were too often rewarded for increasing the short-term profit without adequate recognition of the risks and long-term consequences that their activities posed to the organisations.

"These perverse incentives amplified the excessive risk taking that severely threatened the global financial system. The compensation issue has, therefore, been at the centre stage of the regulatory reforms," the RBI said.