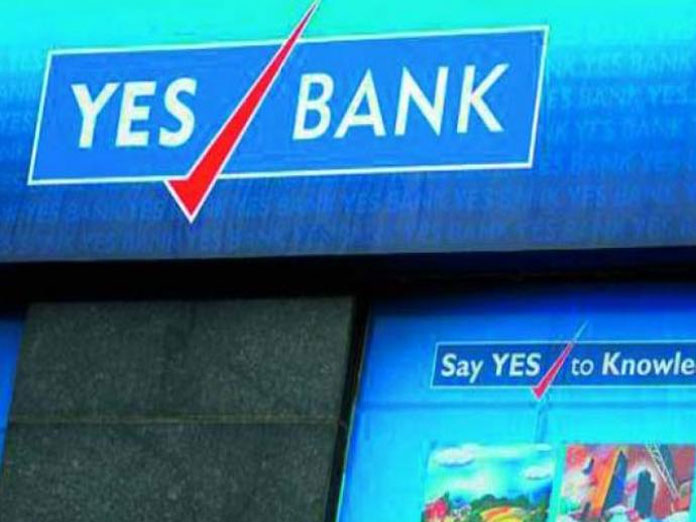 ​New Delhi: Shares of Yes Bank on Friday rose nearly 3 per cent after the company said Ravneet Gill has taken charge as MD and CEO with immediate effect for a tenure of three years.

His tenure as approved by RBI is 3 years from the date of his joining, i.e. March 1, 2019 to February 28, 2022," Yes Bank said in a regulatory filing. The appointment of Gill, will be subject to approval of shareholders' at the ensuing annual general meeting of the bank to be held in June, 2019.