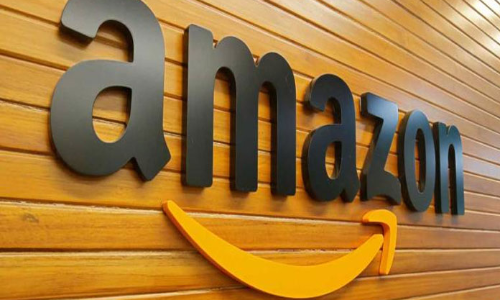 "After much review, we came to the decision to discontinue our pop-up kiosk program, and are instead expanding Amazon Books and Amazon 4-star," a spokeswoman told AFP.

Amazon unveiled plans to open more bookstores and "4-star" shops selling only the best-rated products -- while closing its smaller "pop-up" kiosks in the US.

"After much review, we came to the decision to discontinue our pop-up kiosk program, and are instead expanding Amazon Books and Amazon 4-star," a spokeswoman told AFP.

"We look forward to opening additional locations of both stores this year." According to CNBC, the 87 pop-up stores in the US will close next month. Launched in 2014, the stands -- located in shopping centers or in other stores, such as Amazon-owned Whole Foods -- offered the company's services and electronics.

The Wall Street Journal reported last week that the firm, owned by billionaire Jeff Bezos, plans to open a supermarket chain separate from Whole Foods -- with the first expected in Los Angeles at the end of this year.

The firm opened its first "4-star" shop in New York in September, with stock made up solely of products given a four and five-star rating on its website.

In early 2018, the group also opened its first "Amazon Go" store in Seattle -- a grocery outlet without a checkout, where purchases are recorded by cameras and sensors.