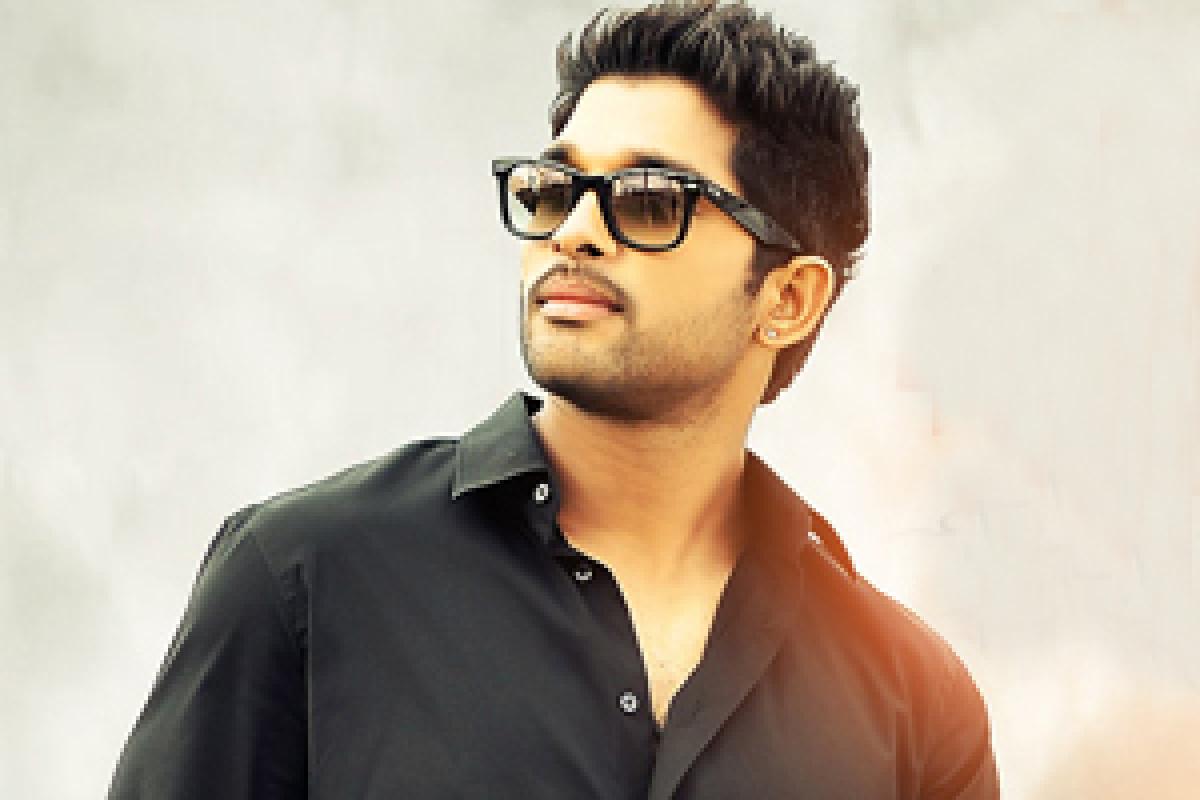 It\'s common for actors get inked for professional reasons and their penchant for inking tattoos is known. 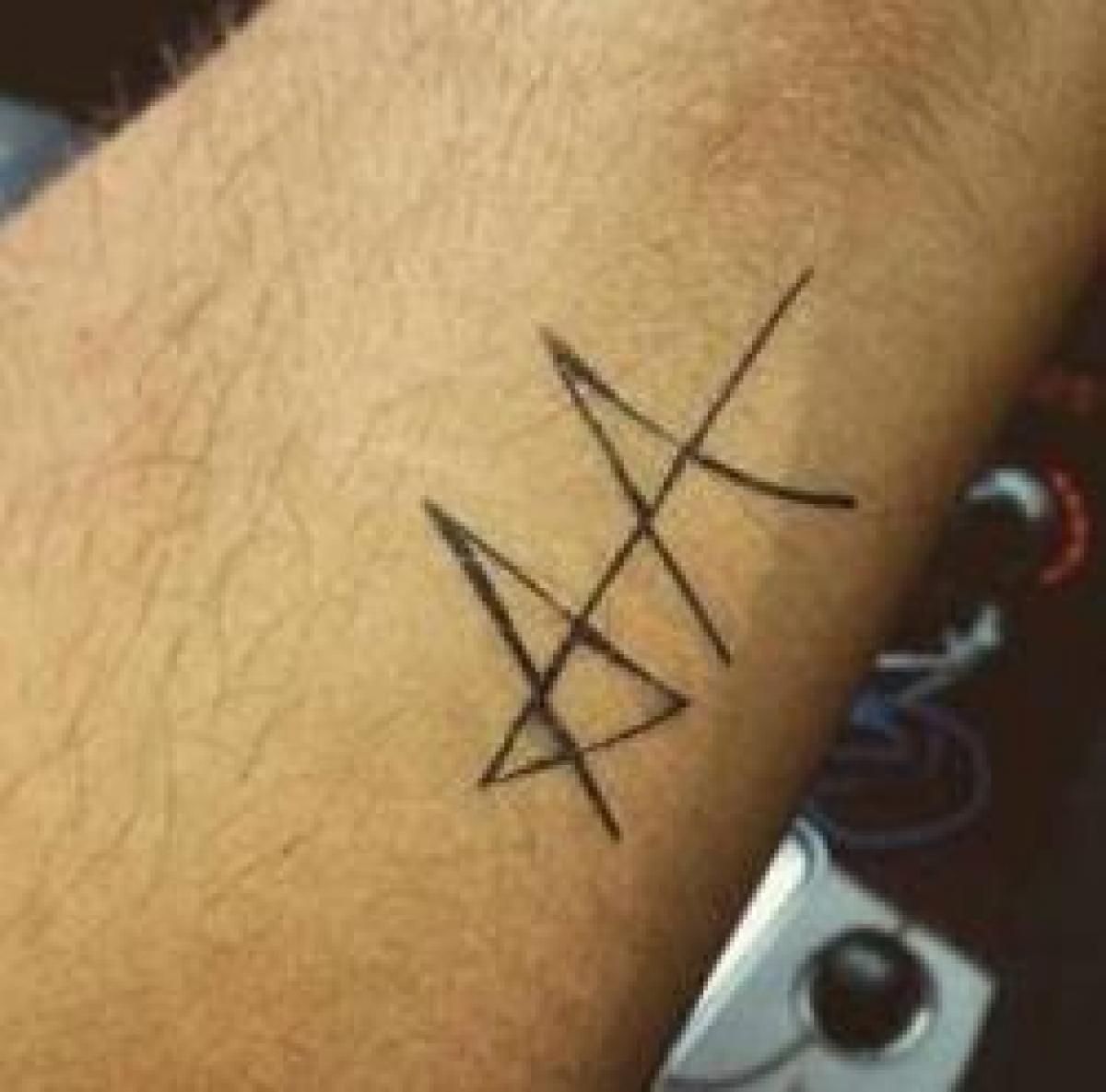 It's common for actors get inked for professional reasons and their penchant for inking tattoos is known. Actor Allu Sirish from mega family got inked on his hand and the picture has gone viral on social networking sites.

The reason he has inked his brother and stylish star Allu Arjun's signature tattoo. He tweeted:

Bunny's AA tattoo being sold at PVR Banjara. How could I not get it? ;) #fanboy https://t.co/Sivr16MXT7

He also said that he is a big fan of Allu Arjun.
Show Full Article
Email ArticlePrint Article
More On