Sushant-Kriti chemistry has a spark 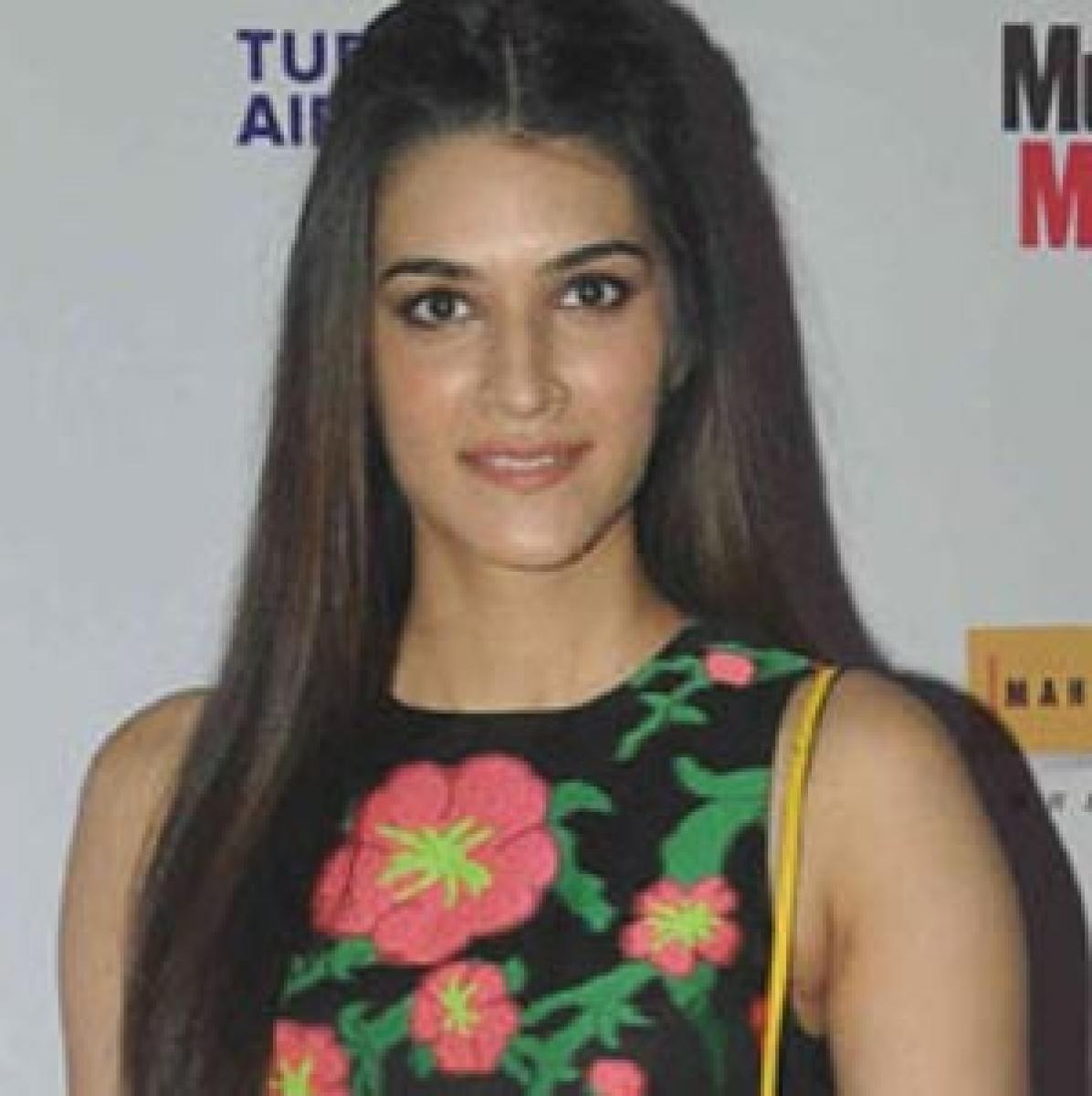 They are yet to begin shooting for filmmaker Dinesh Vijan\'s next, but actress Kriti Sanon already feels her chemistry with Sushant Singh Rajput is special.

They are yet to begin shooting for filmmaker Dinesh Vijan's next, but actress Kriti Sanon already feels her chemistry with Sushant Singh Rajput is special.

The duo will be seen sharing screen space in the yet-untitled project for the first time. The actress said after enacting a scene from the upcoming film with Sushant, she felt they had an instant spark.

"Dinesh asked us to do a scene from the movie. We were sitting on the sofa and did it impromptu. There was something special, something you can't describe in words. There was a connect, a spark, some chemistry between me and Sushant even though that was the first time we met.

"So, that kind of thing coming out in the first meeting was very different and unique for all of us. The film has a beautiful script. It is something which we three are very passionate about and there is some great energy between three of us," Kriti said.