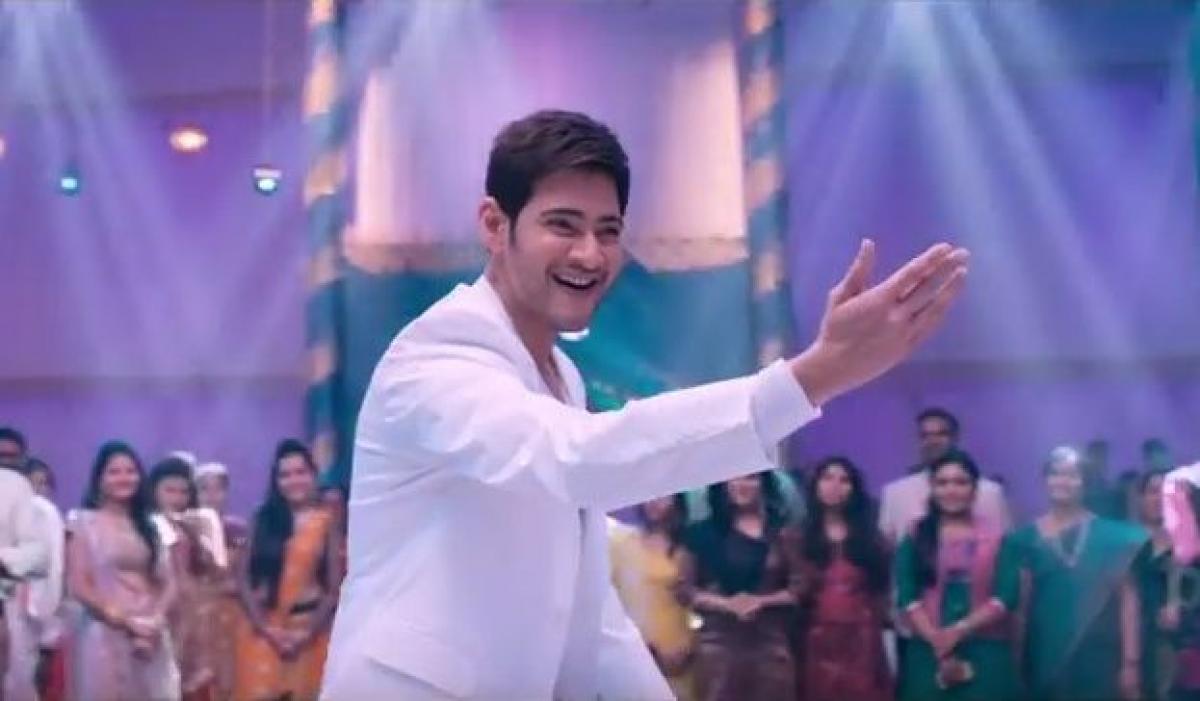 "The team is currently shooting the final schedule of the film. Two more songs have to be shot. Once all this is done, the next two months will be spent on post-production. The makers are planning to release the film on April 29," a source from the film's unit told IANS.

Produced by PVP Cinema, "Brahmotsavam" has music by Mickey J. Meyer. Mahesh, meanwhile, will start working on his next Tamil-Telugu yet-untitled bilingual with filmmaker A.R. Murugadoss.