Brangelina kids have no inclination towards acting 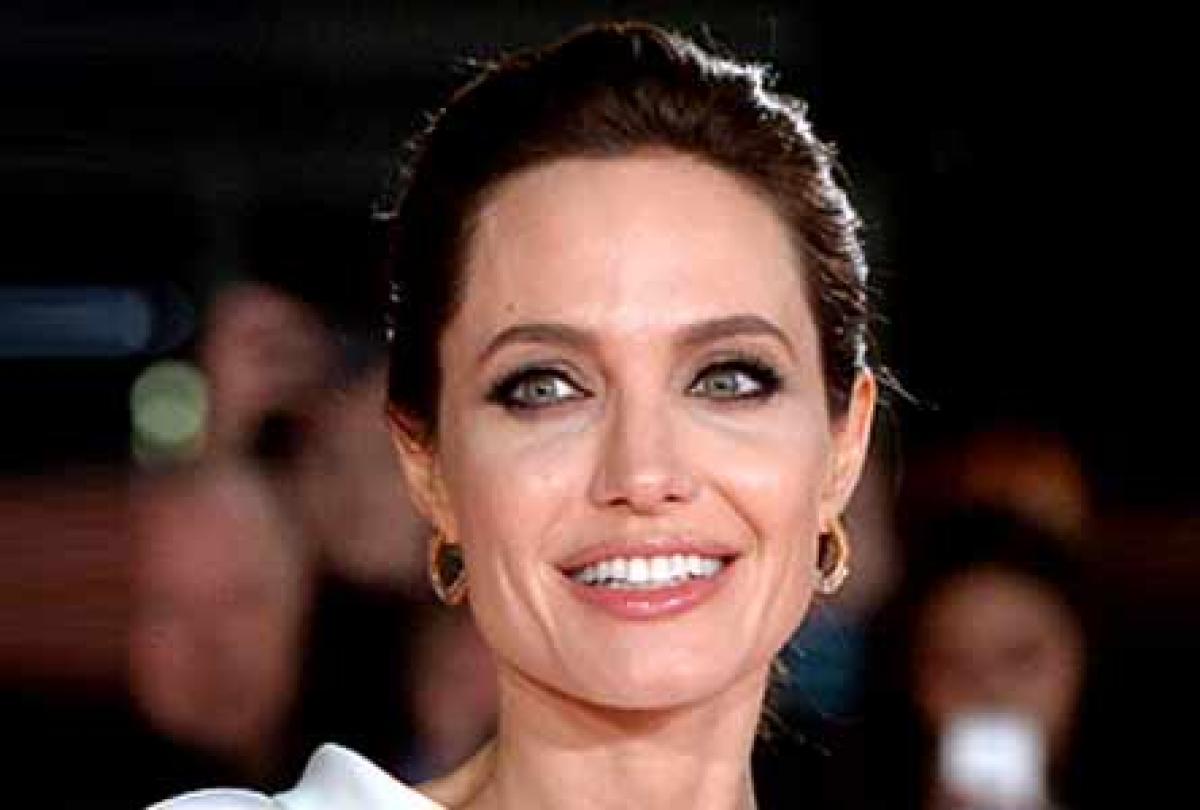 Los Angeles: Actress Angelina Jolie has said that her children have no plans to become actors.

Los Angeles: Actress Angelina Jolie has said that her children have no plans to become actors.

The "Maleficent" star has revealed her six children -- Maddox, 14, Pax, 12, Zahara, 10, Shiloh, nine, and seven-year-old twins Knox and Vivienne, who she has with husband Brad Pitt -- have no intention to follow in their parents' footsteps.

Recalling the time she brought them into work with her to make panda sounds for animation movie "Kung Fu Panda 3", Jolie told etonline.com: "They were kind of shy. They don't really want to be actors, but I didn't want them to miss the opportunity."

"They came in, and they had a lot of fun with it," she added.

Meanwhile, the "Salt" actress had shared that her children think she's a bit "weird".

"They think I'm weird. Well, alright, they might. Maddox talks to me sometimes about writing as if he doesn't think I'm terrible at it and Vivienne is just happy I'm a tiger in a panda movie," she said.

"But, ah, she's just a little one - she's all sweet. I mean, there are moments when I can be cool, but they like to mess with me. They like to make fun of me. I'm just little mommy," Jolie added.